16 Used Cars to Avoid if Your Budget Matters [Chart] 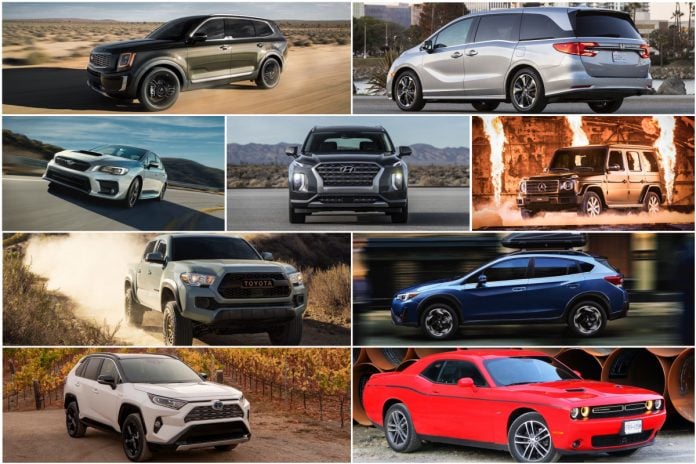 The recent shortfall in microchip supply has led to a steep fall in new car supply, pushing the used car prices upward. As the demand for cars remains unchanged and the supply drops, the prices for the available vehicles dart skywards.

To analyze the price-increasing trend, iSeeCars.com conducted a study involving 470,000 used and new vehicles put up for sale in June 2021. The research found a narrow gap between used and new car prices. In some cases, the brand-new cars cost less than their used versions. So, these might be the used vehicles you want to avoid if your budget matters.

If you need help buying a used car without stressing out, check out our guide here.

The comparative research analyzed the average buying price of the used vehicles with the new cars of the same model.

Lightly used pre-owned vehicles had travel distance within 20 percent of 13,476, typical miles covered per year in the United States, as per the Department of Transportation. The research ruled out discontinued versions before the 2021 model year and vehicles available in low volume.

The study found the following 16 vehicles where used versions cost more than the new models.

At the beginning of November 2020, the used cars cost 10.8% lesser than their newer versions. However, the study found, in June 2021, this gap narrowed significantly to only 3.1%.

Karl Brauer, Executive Analyst at iSeeCars.com said: “used car prices have risen overall, and prices have dramatically increased for certain in-demand models that may be harder to find on new car lots.’

“Dealers may think used car buyers are willing to pay more for the instant gratification of a lightly-used vehicle they can drive right off the lot rather than waiting for a new one.”

How the Microchip Shortage Affected Prices?

We witnessed a global microchip supply shortage resulting from the Renesas plant catching fire in Japan in March this year. The accident damaged 17 machines, affecting the production of microchips until July. This lack of supply affected the production of new cars, causing manufacturers like Toyota to suspend their production.

As fewer cars enter the market, buyers look toward what is already available. The shortage of supply and constant demand has put heavy pressure on the used car market, causing the prices to shoot upward. The new equilibrium price is a result of unchanged demand and a leftward shifting supply curve.