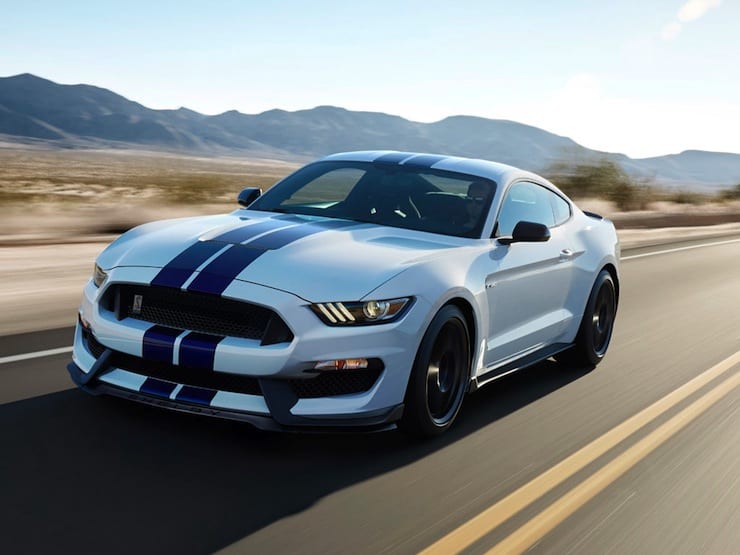 Ford engineers took an innovative approach with GT350 for 2015. Rather than develop individual systems to perform well independently, every component and shape is optimized to work in concert; balance is the key. While paying rigorous attention to detail, the team pushed the envelope with cutting-edge materials and technologies.

The Shelby GT350 Mustang is powered by a high-revving flat-plane crankshaft 5.2-liter V8 engine that will produce more than 500 horsepower – the most powerful naturally aspirated Ford production engine ever. Expect a 2021 Ford F-150 redesign to look not much different than its predecessor, but offers precisely what truck buyers need from a tech viewpoint.
Read more
Auto News

Here's a closer look at the range and charging options for the 2021 Mustang Mach-E, both RWD and AWD configurations. Plus, closer look at home charging.
Read more
Auto News

FCA is getting ready to make face masks for doctors, nurses and first responders working on the front lines of the coronavirus COVID-19 pandemic.
Read more
Ford

Turns out Californians love the Mach-E, Carbonize Gray is the most popular colour, and First Edition reservations are full. But Premium & GT are good to go.
Read more

RTR packs this Mustang with over 700 horses