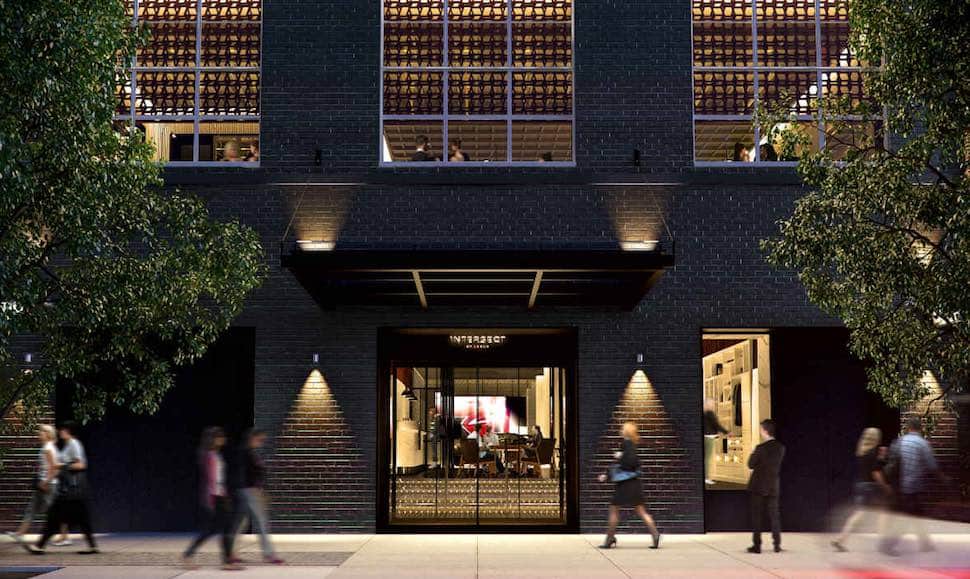 Designed to bring the Lexus brand message and ethos to the masses in a contemporary setting, INTERSECT BY LEXUS a is unique space in select global cities including Tokyo and Dubai — and now New York City.

Located in NYC’s Meatpacking District at 412 West 14th Street and designed by Wonderwall Inc designer Masamichi Katayama, the newly opened INTERSECT BY LEXUS which includes a restaurant with doors opening January 2019, kicked off the party with the debut of the sleek LF-1 Limitless Concept — a crossover concept which made its official debut earlier this year at the 2018 North American International Auto Show in Detroit. To learn more about the LF-1 Limitless Concept Vehicle, hit up this piece at MotorTrend.