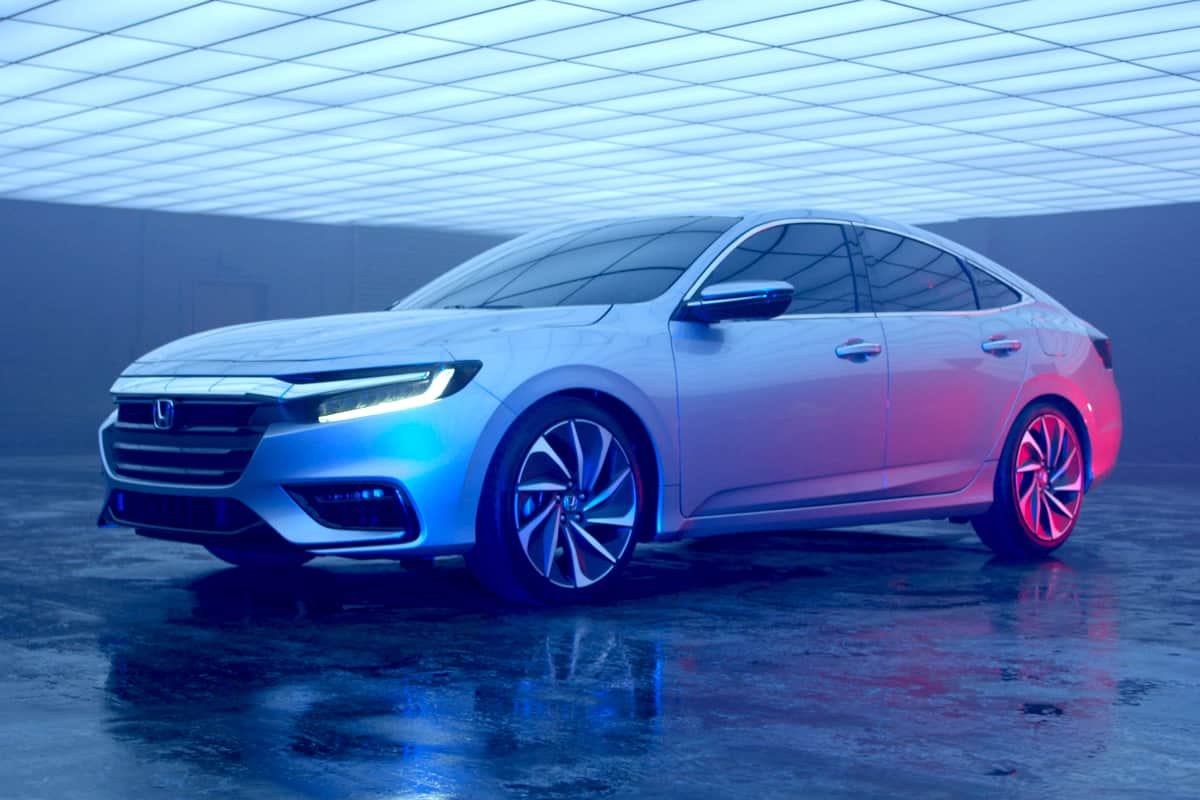 Detroit, MI – The 2018 North American International Auto Show (NAIAS) in Detroit has been dominated by trucks and off-roaders, with new pick-ups from Chevrolet, Ford and Ram as well as all-new versions of the Jeep Wrangler and Mercedes-Benz G-Class on display. But electrification remains a key focus for the world’s auto makers and Honda is showing a prototype of its new Prius rival, the reborn Insight.

Honda hasn’t made an Insight since the second generation’s demise in 2014. The 2019 model departs from the aero-friendly but quirky styling of its predecessors to take the fight to Toyota with a conventionally but attractively styled five-passenger compact that’s designed to sit above the Civic in the Honda range.

The Insight will be the fifth step in Honda’s Electrification Initiative, with two-thirds of its global vehicle sales due to be electrified vehicles by 2030. Insight follows the Clarity series (Clarity Fuel Cell, Clarity Electric and Clarity Plug-in Hybrid) and Accord Hybrid into the US market (the fuel-cell and electric models aren’t sold in Canada). The latest Accord was named North American Car of the Year on the show’s opening morning.