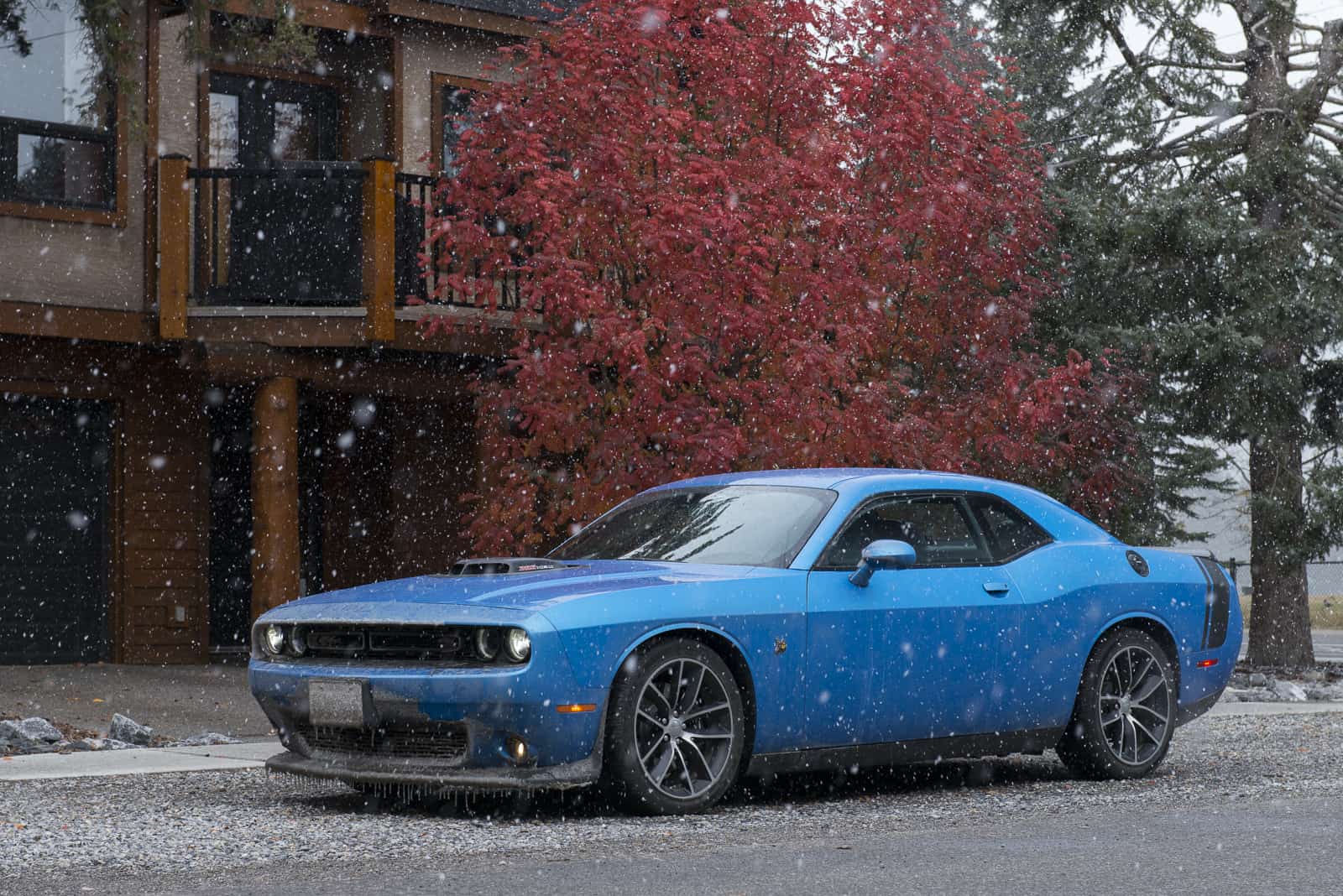 The SRT HEMI-powered family car you never knew about. Here’s a strong case to convince your wife that the 2016 Dodge Challenger R/T Scat Pack is a no doubt, 100% legit, perfect choice vehicle to haul the clan. Good luck.

Today’s classic American muscle cars like the menacing 2016 Dodge Challenger coupe probably won’t make Mom and Dad’s shortlist of family-worthy vehicles amongst a plethora of popular crossovers. And rightfully so for all the obvious reasons. But after spending a week with the legendary car including a quick Thanksgiving road trip to Canmore, Alberta on a snowy, cold day with the wife and two young kids, I’d say this 485-hp beast in many ways does check the family car boxes where it counts: a surprisingly spacious cabin with ample legroom for parents (and kid); a 6.4L SRT HEMI V8 engine that hums a sweet, soothing sound in 6th-gear on the highway that’ll put your toddler to sleep; and enough horsepower to ensure you’ll never be late for hockey practice again. Like, ever.

Also See: Equus Bass 770 – A Muscle car to Boast About Inside, I was expecting a more confined coupe cabin; meekly fitting the kids’ seats in the back, thinking at least one of the two would invade our legroom up front with seats pulled up: a family-trip-in-the-badass-Challenger a real no-go scenario.

But the cabin provided surprising adequate space for our 90-minute journey from our home in Calgary to hit the beautiful mountains in Canmore — just 30-minutes or so south of world-renowned Banff, Alberta. Taller kid behind passenger had plenty of legroom of his own, which are an extra pair of legs and kicking space I never had to account for before.

The centre armrest bin was big enough to store sunglass and smaller stuff, but for the longer drive arm resting duties, would be a bonus with an option to pull out/extend the lid a bit. Up front, the controls are easy to navigate and I found the two large volume and track select dials within easy reach — nice when driving and toggling between stations (if you’re too lazy for station presets).

The rear trunk provides a fairly large cavity and will store a stroller no problem, though the opening is narrow; the trunk lid falls down easily (bonk on the head) which was annoying, and water drips in easily when trunk lid is up. But hey, it is what it is (which is not real family car).

The weather was untypically cold for this time in October following a decent amount of snowfall a few days earlier; so the highway was on the slicker side, hence, piloting a real-wheel drive muscle car full of family deserved extra caution. Overall, the Challenger cornered with confidence, handled really well, and felt planted and stable during the entire trip. With the V8 mated to 6-speed TREMEC manual stick-shift, passing slower cars was an enjoyable task. And that loud, burly growl is something else. There are about eight Challengers models to choose from; my 2016 R/T Scat Pack here sits fifth in the lineup, but with the Shaker Package for an extra $3,000 which this had, bumps it up to sixth spot, essentially, becoming the Challenger 392 HEMI Scat Pack Shaker model. Top of the heap is the otherworldly SRT Hellcat with 707-hp — the world’s fastest production car with an insane 6.2L supercharged HEMI Hellcat V8 powerplant.

This model – the R/T Scat Pack – starts at $47,895 CAD MSRP. With all the option seen here, final price at $54,135 before taxes/fees. Aside from the $3,000 Shaker Package that adds a huge, impressive list of features including badges, decals, and other premium touches, this 2016 Challenger also saw the $250 Technology Package that adds rain-sensing wipers and auto high beam headlamp control; a $595 Driver Convenience Group package; $700 Uconnect with bigger 8.4-inch screen including SXM and navigation; $695 Scat Pack Appearance Group upgrade adding things like premium floor mats and Scat Pack stripe exterior rear; and $1,000 extra to go old school with a 6-speed TREMEC manual transmission. So is the 2016 Dodge Challenger really a family car? No, not really. But again, speaking for myself, this muscle car includes the things that matter to a dad, like the spacious cabin space with legroom for parents and kids; a good size trunk great for strollers and changing diapers; and that beautiful, growly engine that’ll both put your toddler to sleep on the highway and wake the neighborhood up at 7:30am when you turn the ignition and let those glorious 485 horses rise and shine. Hey, you can’t have it all.

For more info on the 2016 Dodge Challenger visit here. 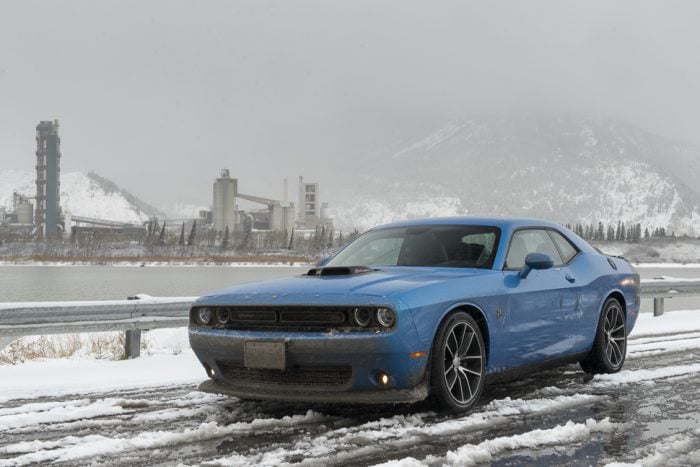 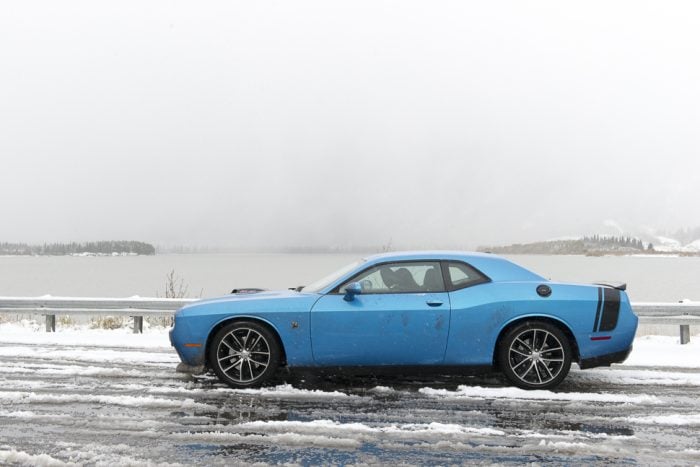 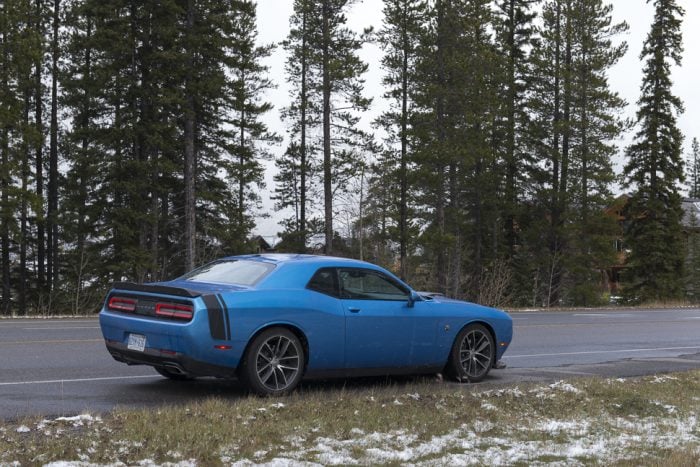 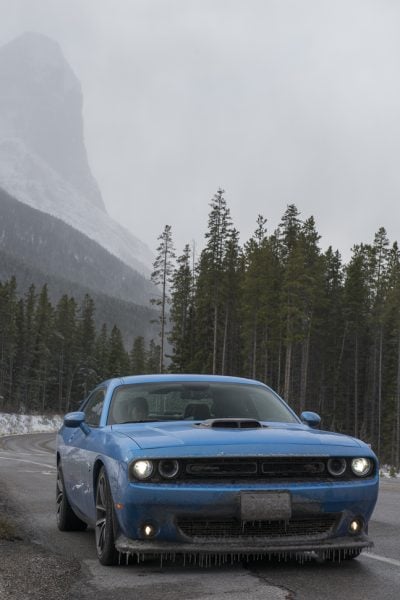 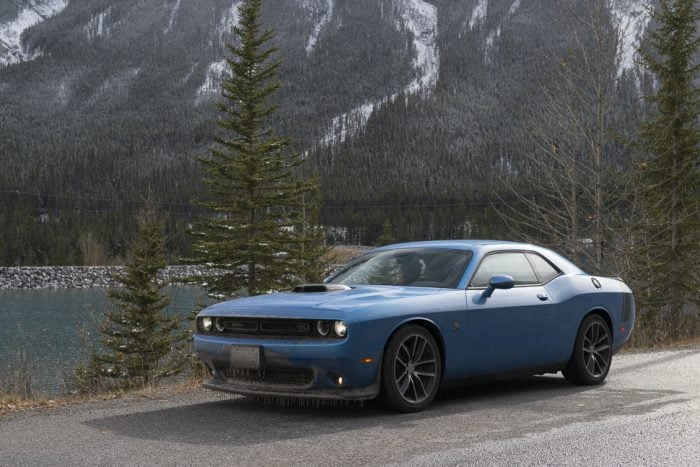 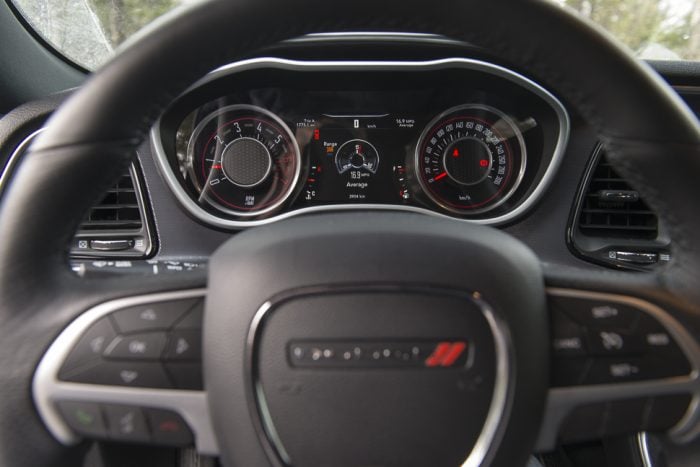 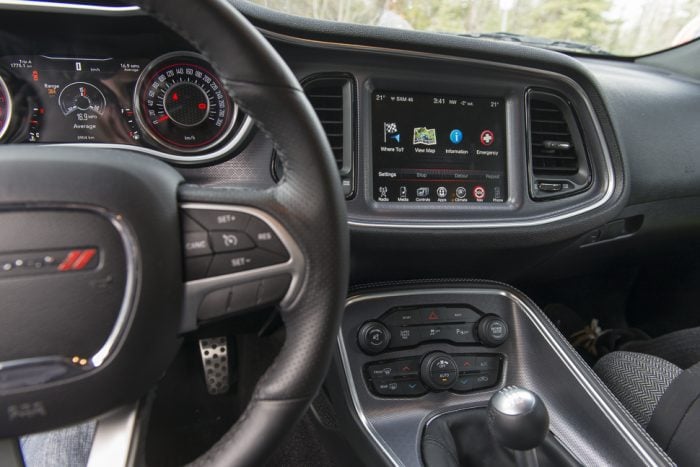 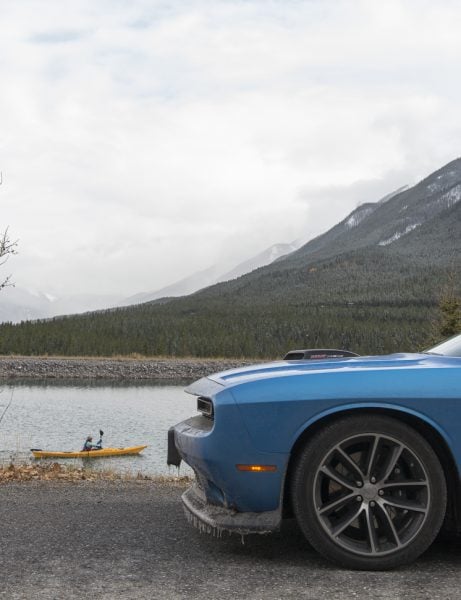 Porsche has just released the eighth generation of its venerable 911. We put the 443-horsepower 2020 Porsche Carrera S Cabriolet to the test - in winter.
Read more
Man Cave Ideas

The N brand launched in Europe with the i30 hatchback and comes to North America with the mechanically similar Veloster N, now in its 2nd-generation.
Read more
Dodge

Sedans need all the love they can get these days. Fortunately, the Charger is setting the tone, on track to lead the big car...
Read more
Dodge

Dodge keeps levelling up its Charger — the fastest, most powerful 4-door sedan on the planet — now teaming up with SRT on this...
Read more
Dodge

More sports coupe and less muscle car, the 2018 Dodge Challenger GT AWD stands alone as the only model to deliver its power to all four wheels.
Read more