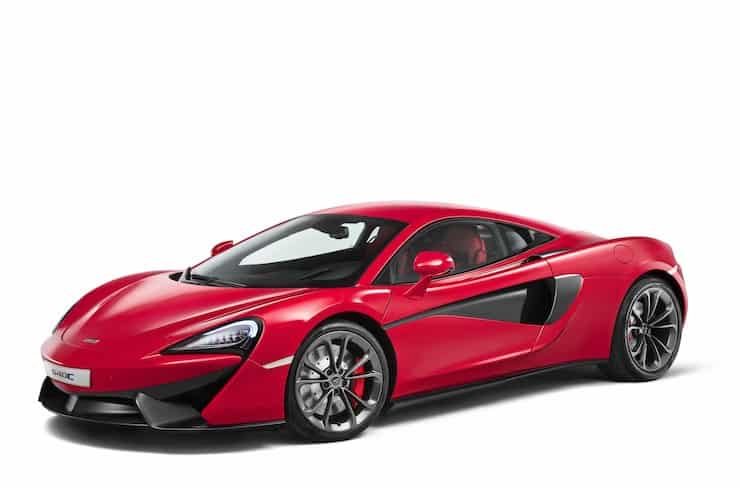 Today, at the Shanghai Auto Show, McLaren unveiled their second car to complete the two car line-up in the McLaren Sports Series: the 540C.

The idea of owning a McLaren is still foreign to most of us, but the 540C hopes to change that; the UK company is targeting this car to a new audience. But you’ll still need around $188,000US to own one.

Compared to the larger 570S, the the 540C finds a revised design package and specific wheel design setting it apart. Plus, the damper tuning in the 540C is revised compared to the more robust 570S, allowing for more comfortable, less-stiff daily driving. 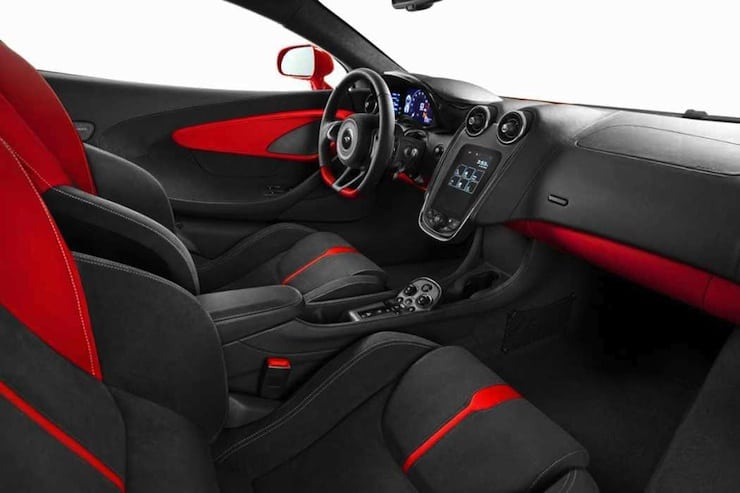 We review the 2015 McLaren 650s Spider and realize it's one sophisticated supercar - not like we needed to tell you that.
Read more
Culture

We chat with Porsche GT3 Cup racer Chris Green about his racing background and his (sweet) role as brand ambassador for McLaren and Pagani Canada.
Read more
Culture

We head to Vancouver's historic Gastown district for the unveiling of the new McLaren 570S.
Read more