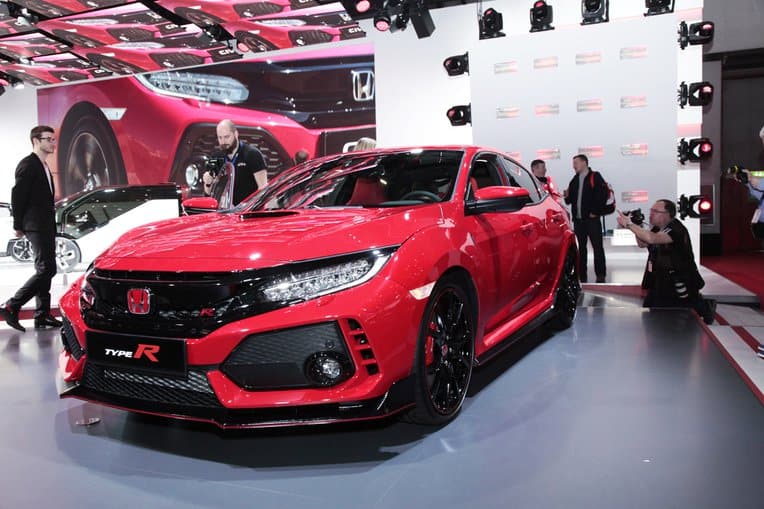 Many of us will remember the iconic Integra Type-R from the early 2000s — typically, in either white or yellow and often with all the JDM upgrades. Today, Honda officially debuted a new version of the Type R at the Geneva Motor Show.

Powered by a North American built 2.0-liter DOHC, direct-injected and turbocharged i-VTEC in-line 4-cylinder engine with peak ratings of 306 horsepower at 6,500 rpm and 295 lb.-ft. of torque from 2,500 to 4,500 rpm, the 2017 Honda Civic Type R is considered the Japanese automaker’s most anticipated model unveil in its history.

At first glance, there seems to be a lot going on in terms of sharp edges and drastic cut lines with this new performance Civic. But that seems to be the Honda design philosophy these days, carried throughout most of their lineup. But it’s likely the performance and what’s under the hood that’ll peak most buyers’ interest. 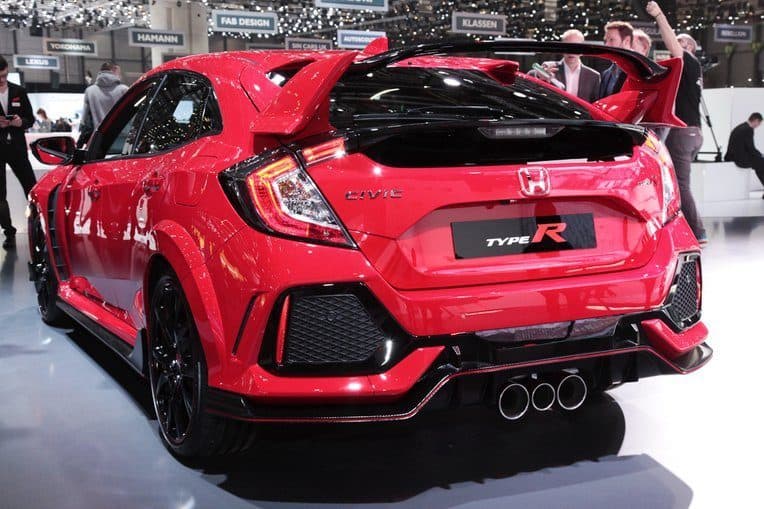 The 2017 Civic Type R will make its North American debut at the New York International Auto Show on April 12, 2017. Price and Availability (at time of publishing)

In Canada, dealerships will start selling the Civic Type R this summer 2016, with a starting MSRP in the low $40k CAD.