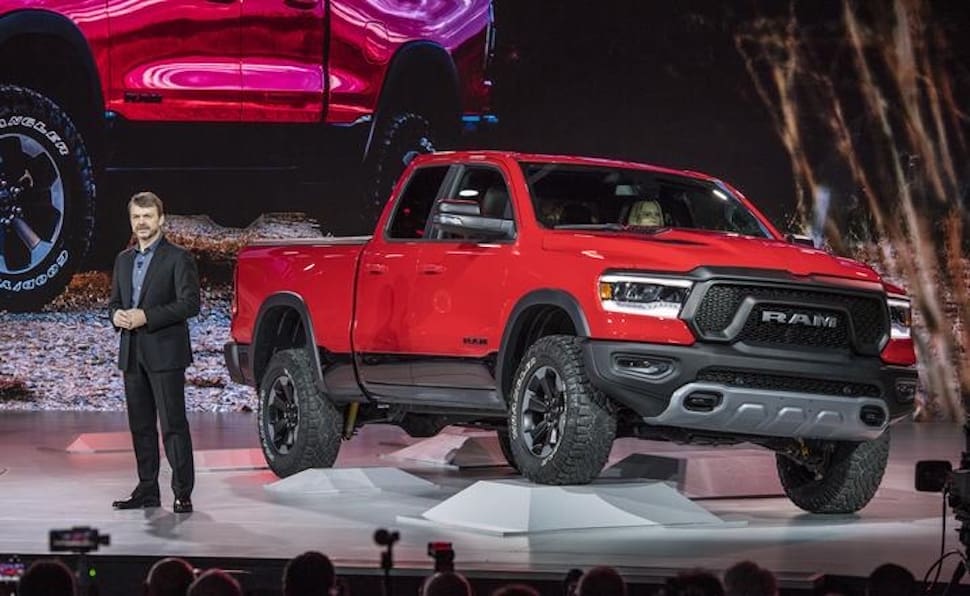 Detroit, MI – Making its world debut at the 2018 North American International Auto Show (NAIAS) in Detroit is the new Ram 1500, which will go on sale later this year as a 2019 model. Production has been switched back from Saltillo, Mexico to Sterling Heights, Michigan.

The truck is a fuel-saving 225 lb lighter than before – with 100 lb saved in the high-strength steel frame alone – yet towing capacity is raised to 12,750 lb and payload to 2,300 lb. Engines at launch will be mild-hybridized updates of the familiar 5.7-liter Hemi and 3.6-liter V6, with a new version of the trend-setting diesel derivative to follow next year.

Ram says it has focused on ride comfort and refinement in the new truck, redesigning the front suspension and deploying a number of new technologies to improve noise, vibration and harshness (NVH) performance, including a hydraulic cab mount at the C-pillar.

Elsewhere on the show floor, Chevrolet displayed the new-generation Silverado that was first teased in Texas late in 2017. The eight-model range will include everything from a work truck to the high-specced High Country variant as well as the off-road-focused, Ram Rebel-rivaling, Trailboss. 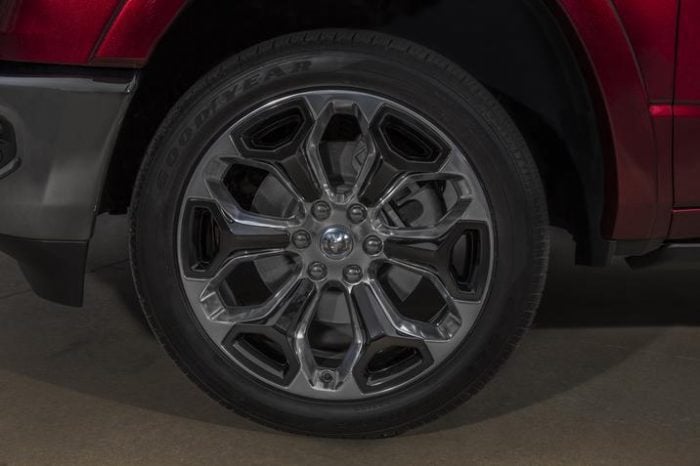 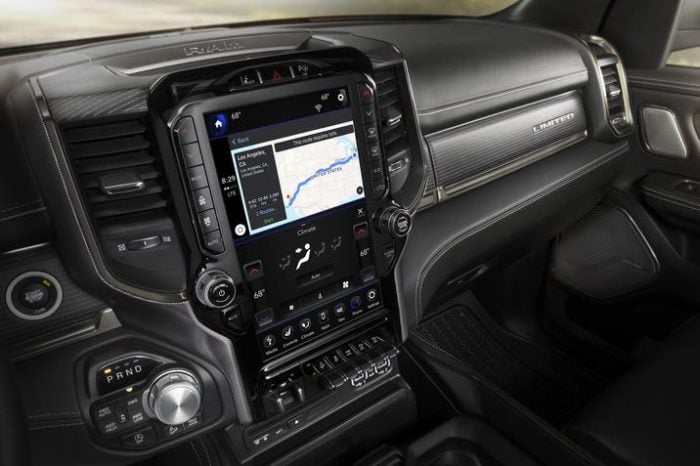 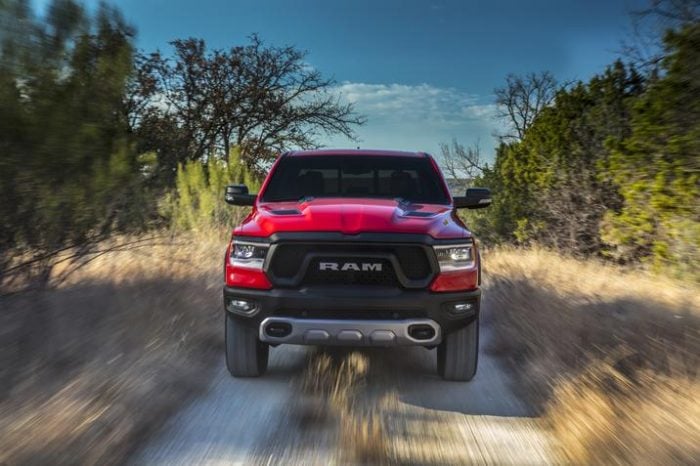