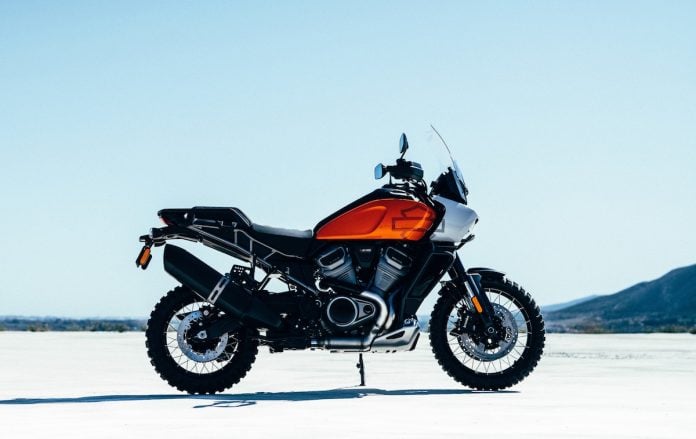 Going off the pavement and shattering preconceived brand perceptions

Tough to believe the 2021 Pan America is Harley-Davidson’s first adventure motorcycle considering the iconic bike builder has been in the game for 116-years. But the Milwaukee-based brand is making radical changes these days — from the all-electric LiveWire we reviewed here, and now to this: a new liquid-cooled Revolution Max 1250cc v-twin engine powered touring bike for Harley fans yearning to get off the grid without resorting to something Japanese like the popular Honda Africa Twin or European with the new KTM 790. Expect this new engine to make over 145-hp while putting down more than 90 lb-ft. of peak torque to conquer the high inclines. A new partnership with Brembo and Michelin ensures Harley’s new off-roading middleweight two-wheeler gets the right high-performance parts it deserves, including a new radial monoblock four-piston caliper and co-branded tires, respectively. The 2021 Pan America hits dealerships late 2020; pricing hasn’t been announced, stay tuned. Meantime, learn more here. 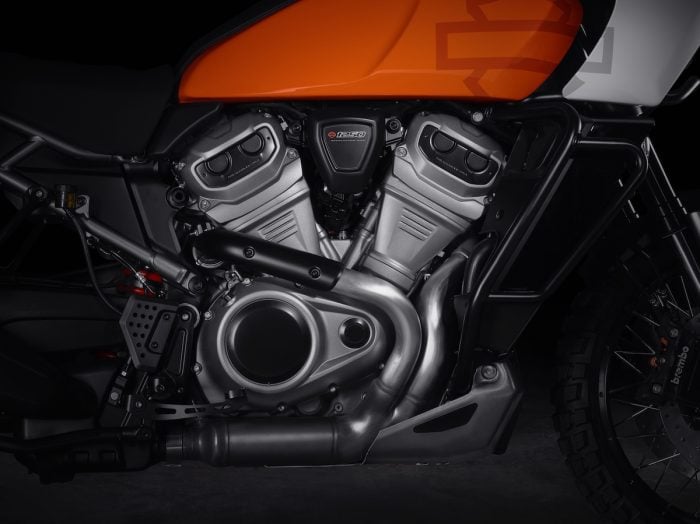 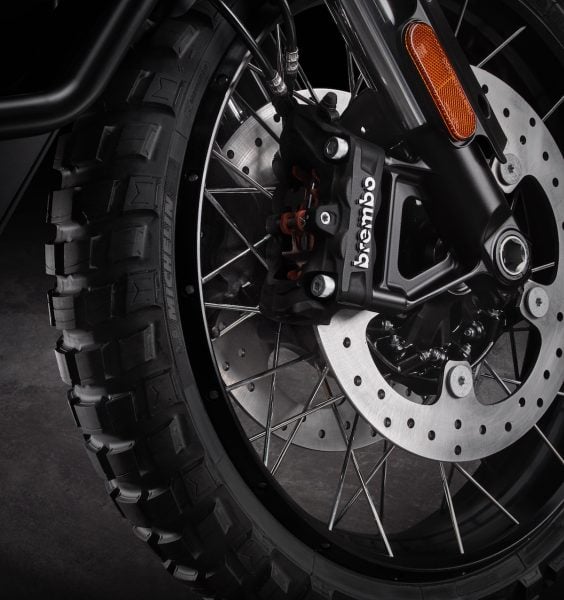 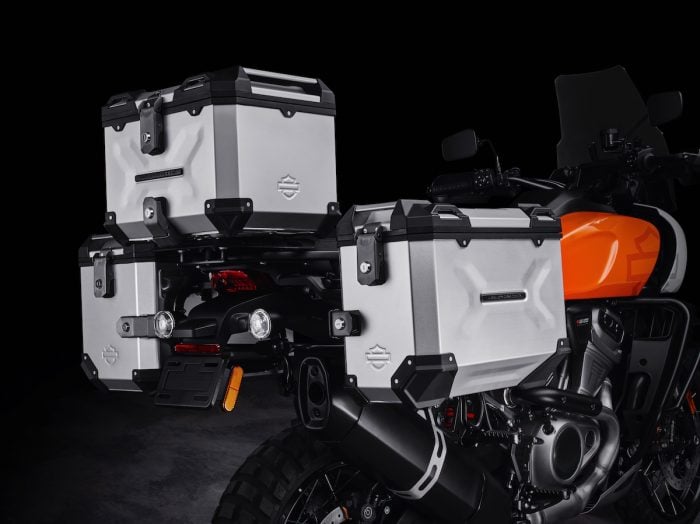 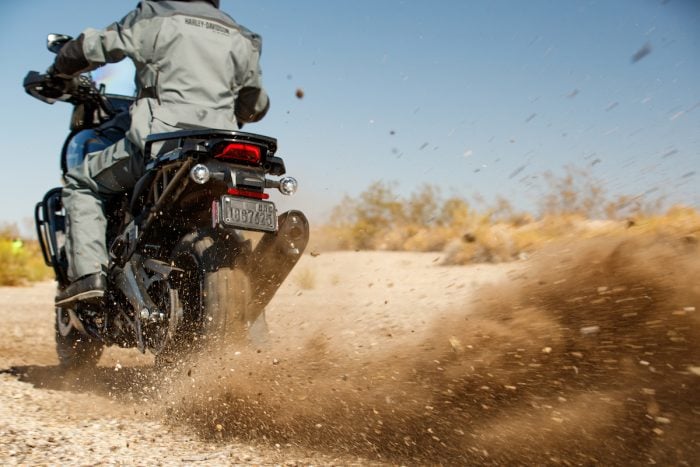 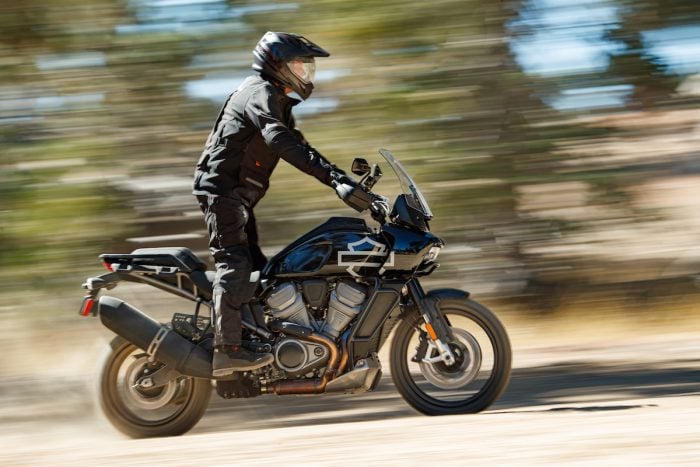