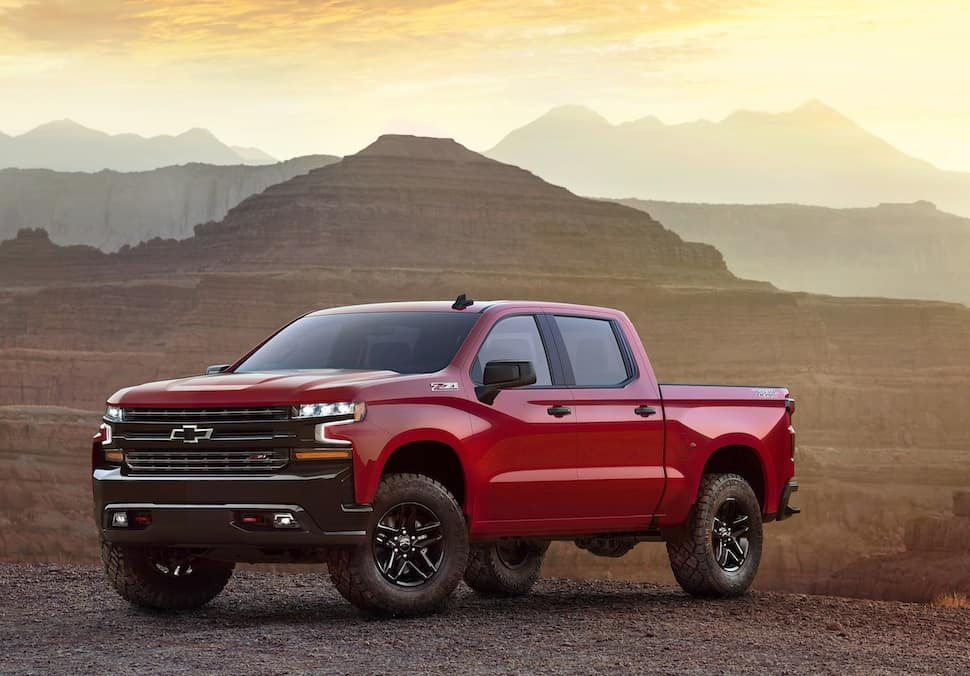 Lighter, sleeker, and completely new from the ground up, Chevy’s 2019 Silverado 1500 makes a surprise debut in Dallas ahead of its official debut in Detroit next month

Dallas, TX – Chevrolet’s been in the truck business for 100 years now, and during a celebration in Fort Worth, Texas, the storied brand unveiled their next-generation 2019 Chevy Silverado as part of a surprise debut, where many of the attendees were Silverado owners and huge Chevy fans.

As Alan Batey, President off GM North America, put it, “Our owners’ passion for Chevrolet trucks is truly humbling…many of our owners depend on their trucks for work and play, personalize their trucks in astonishing ways and pass their loyalty for Chevy Trucks down from generation to generation.”

The new Silverado is the result of the company’s most extensive customer research and feedback – a true testament to Chevy’s dedication to its customers and a nameplate that’s been GM’s most profitable.

Sporting a sleeker, more aerodynamic look the 2019 Silverado adds improved capability and performance utilizing a higher-grade alloy is used in the roll-formed, high-strength-steel bed floor, contributing to a bed that is more functional and lighter weight.

Truckers like their choices, evidently, so Chevy is offering the new Silverado in more trims now including the LT Trailboss – one of eight models available. Sitting on a 2-inch suspension lift with goods borrowed from the Z71’s off-road package, Chevrolet is standing behind this burlier version of its OEM lift kit rivalling aftermarket offerings.

The 2019 Chevy Silverado will make its official public debut at the Detroit Auto Show next month. We’ll have more info and details in January 2018.