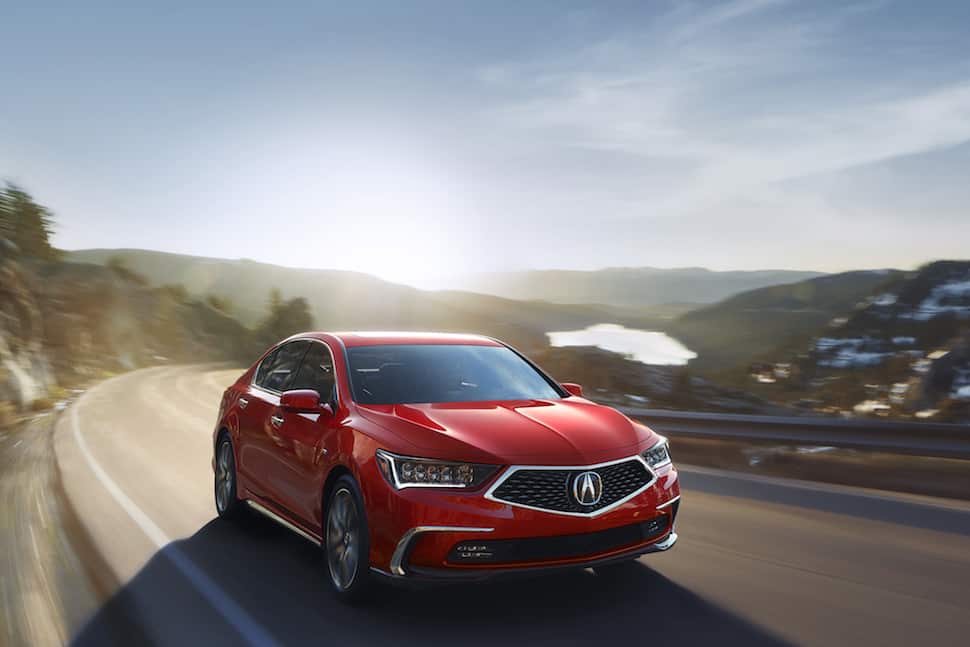 Acura’s top-end luxury sedan gets a redesign for 2018 and an improved RLX Sport Hybrid offering with NSX-inspired 377-hp power.

With the new, insane NSX back in the family, the Acura lineup draws some nice inspiration from the Japanese automaker’s supercar, including an NSX-inspired 377-horsepower RLX Sport Hybrid with Super Handling All-Wheel Drive that’s been improved —  solidifying the 2018 RLX as Acura’s most sophisticated and best performing Acura sedan ever, according to the company. The direct-injection V6 powerplant paired to the all-wheel drive grants the RLX instant acceleration and better driving dynamics that should prove well for all-weather conditions. Aside from the Super Hybrid option, the RLX finds power via a 310-hp engine with Precision All-Wheel Steer paired to a new 10-speed automatic transmission.

Pricing hasn’t bee officially released yet but Acura will ship the 2018 RLX to dealerships for November 2017 to get sales started. We’ll share pricing when we get more info. Meantime, watch for the official RLX debut at the Monterey Automotive Week, running August 15-19 on the Monterey peninsula. 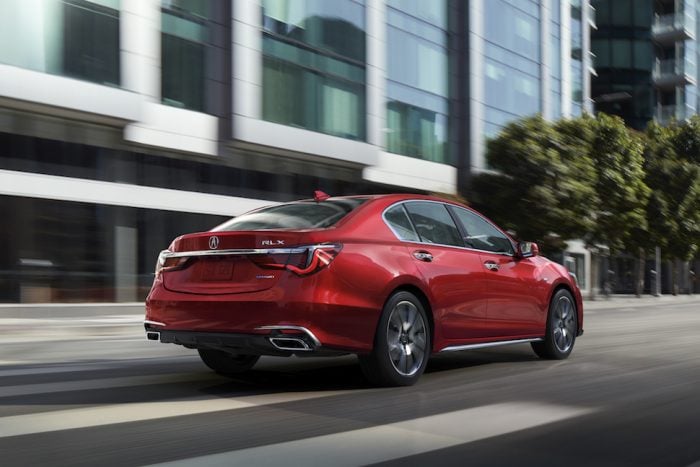 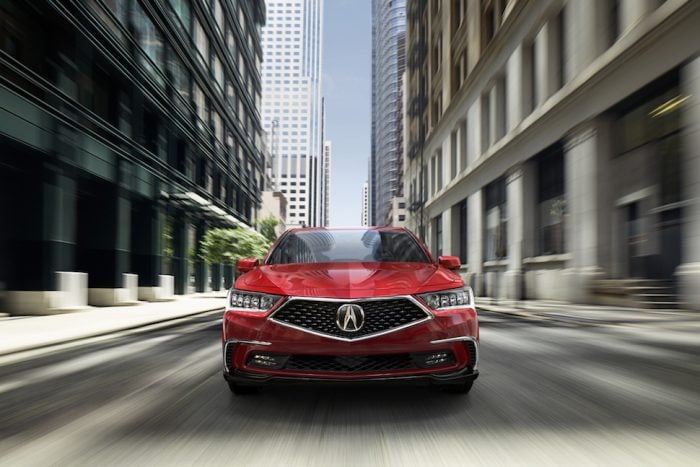 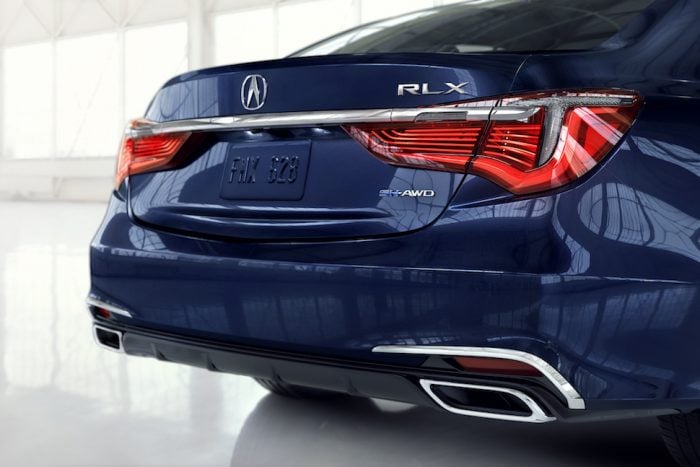 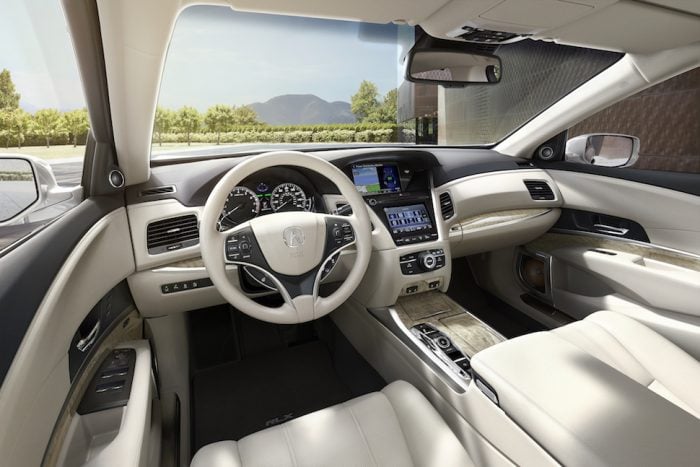 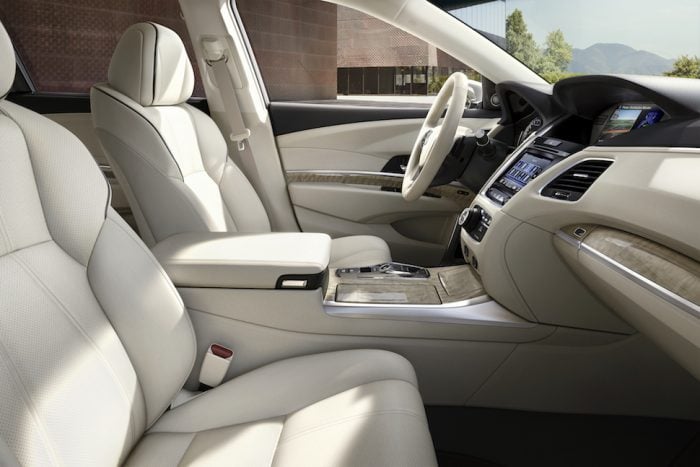 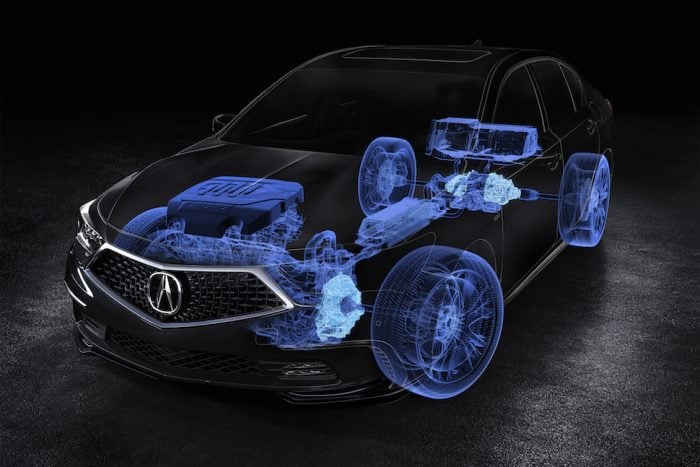 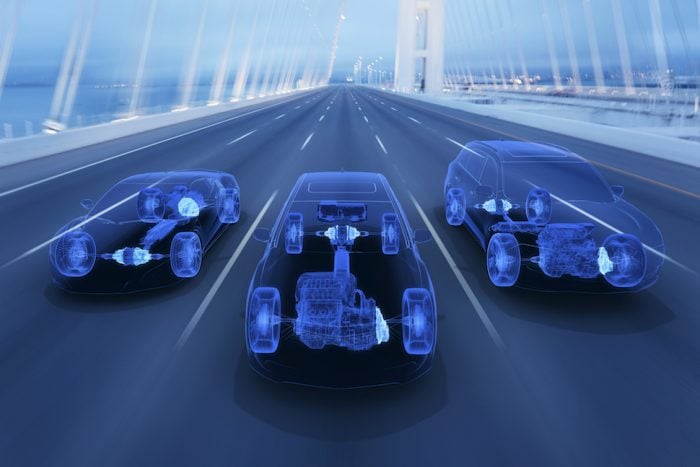 Acura's hybrid SUV is the best-selling three-row luxury sport utility of all time (we had no idea). So we put the Japanese family hauler in the Sport Hybrid trim to the test to see for ourselves.
Read more
Acura

We hit the 2016 Detroit Auto Show media floor to scope out the best in concepts - from the aggressive Nissan Titan Warrior pickup...
Read more
2015 SUV and Crossover Reviews

After a big overhaul last year, the 2015 Acura MDX remains virtually untouched as the automaker hopes their SUV continues to pull in big numbers in the Canadian market.
Read more
Acura