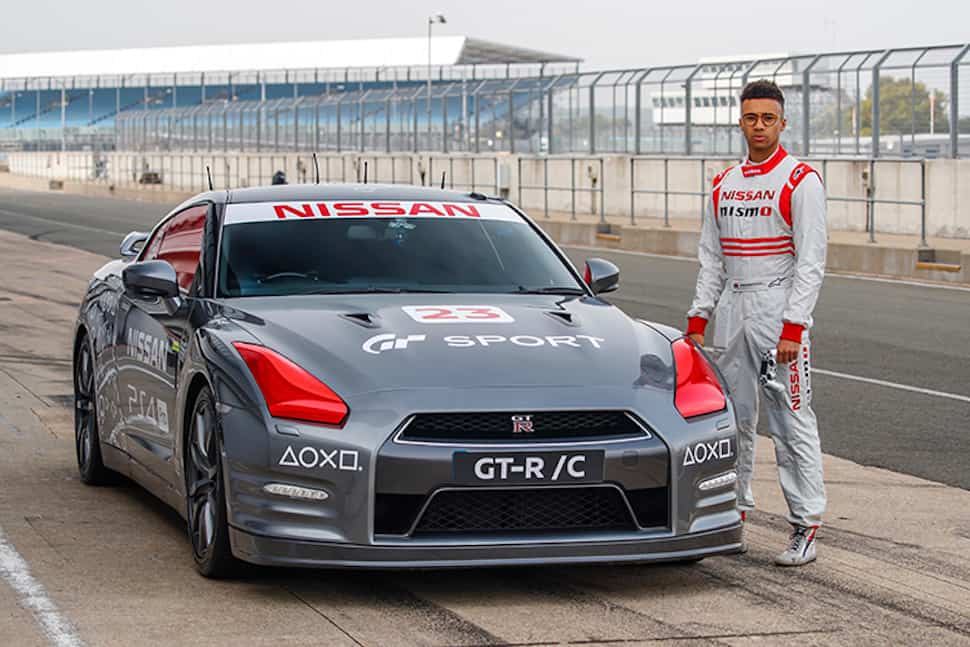 Nissan marks 20-years with the Gran Turismo Sport franchise with a life-size GT-R driven entirely by a DualShock4 controller.

The world’s first gaming controller operated Nissan GT-R is a reality — yes, all you unbathed gamers who haven’t seen the light of day, this really happened.

“The GT-R /C has brought my two worlds together – the virtual of gaming and the reality of motorsport – in a way I never thought possible,” states Mardenborough. “This was once-in-a-lifetime, truly epic stuff.”

This specially designed GT-R was equipped with six computers mounted in the rear of the car to update the controls at up to 100 times a second, while four robots operate the steering, transmission, brakes and throttle. And all this via unmodified DualShock4 gaming controller that connects to a micro-computer interpreting the joystick and button signals and transmiting them to the GT-R /C’s onboard systems.

Crazy promotional efforts aside, this GT-R/C will serve some useful purpose in 2018 on a tour of primary and secondary schools in the UK to promote future careers in STEM (Science, Technology, Engineering and Math) subjects.