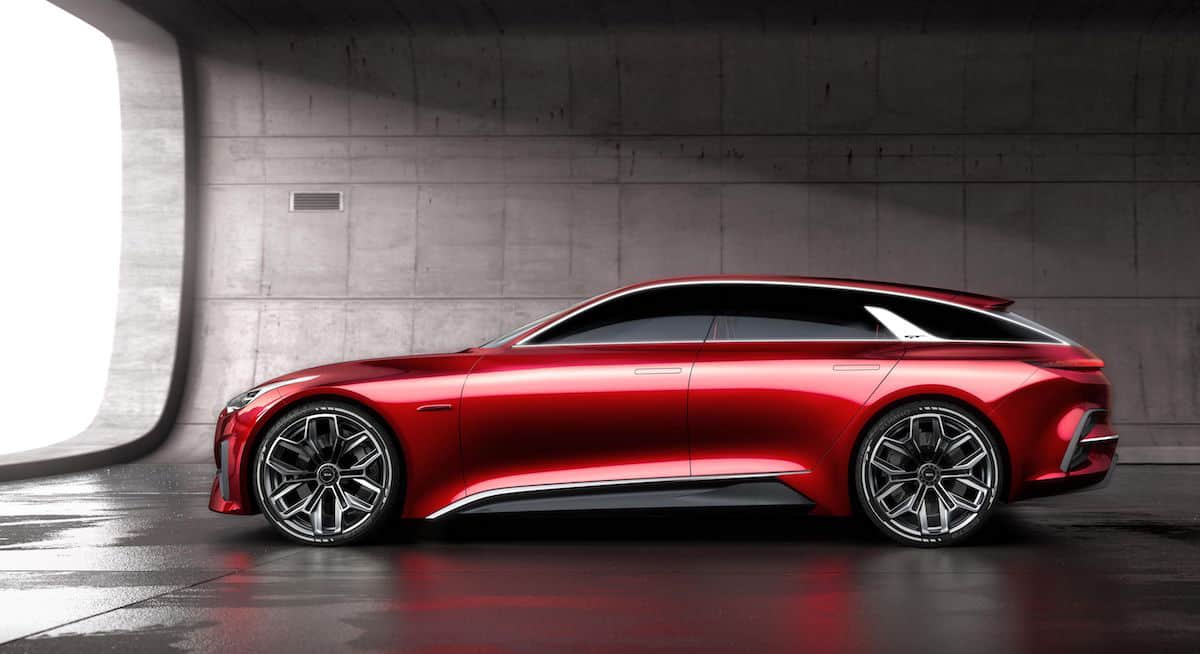 The Procee’d concept takes the form of a shooting brake-style estate, although Kia describes it as an “extended hatch”, with more dramatic styling than the cooking Cee’d. The brand also hinted that the concept would preview a potential bodystyle for the C-segment car, which is currently on sale in three and five-door hatch and conventional estate formats only.

The Cee’d range will begin with the five-door hatchback and estate variants, as the bestsellers in the range. These are expected to arrive next year, although it’s unlikely that the three-door Procee’d will be offered.

Should the three-door Procee’d be discontinued, it would make sense that the shooting brake variant would take its name. For the new Picanto, Kia removed the option of three doors, offering it only as a five-door car.

The shooting brake would be another car in new territory for Kia, following the introduction of the Stinger sports saloon, which aims to compete with the Audi A4 and BMW 3 Series.

The car has rakish light clusters, sharp creases towards the front and an overall aggressive aesthetic, with hints of design seen on the Picanto city car and the Stinger.

The current-generation Cee’d has been around since 2012, so is nearing the end of its life cycle – typically six years for the Korean brand. A facelift in 2015 refreshed the car at the midpoint of this cycle.

Engines are likely to be a mix of new or heavily revised existing units, while Kia’s 1.0-litre turbocharged three-cylinder engine is expected to move up to the Cee’d from the Picanto and Rio. [via]

Both the Hyundai Palisade & Kia Telluride are built on the same platform so which 3-row SUV is right for you? Full comparison of price, interiors, and more.
Read more