Why did Kia unveil the redesigned, North American market Sportgage in Germany? 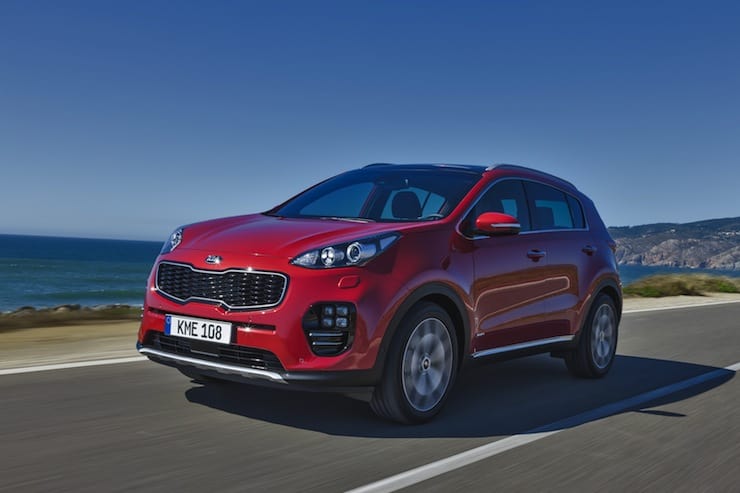 It might seem odd that a Korean car company would launch a new crossover at a German auto show, but Kia says unveiling its 2016 Sportage in Frankfurt makes a lot of sense.

For one thing, Kia’s CEO is a German guy named Peter Schreyer, who you might know as the designer behind the original Audi TT. Secondly, Kia’s European design studio — located in Frankfurt, coincidentally — led the development of this new car’s look. Finally, the automaker says the fourth-generation Sportage gives the company a brand-new model in a compact crossover segment that is quickly gaining in popularity with European buyers.

Photos of the new car were leaked weeks ago, but until now, we didn’t know what Kia would put under the new Sportage’s hood. If you’re in Europe, the answer is one of many engines, including three different diesel options, but North American models will get just one: a 1.6L turbocharged four-cylinder gas motor making 175 hp and 195 lb-ft of torque, matched with a seven-speed dual-clutch automatic transmission. 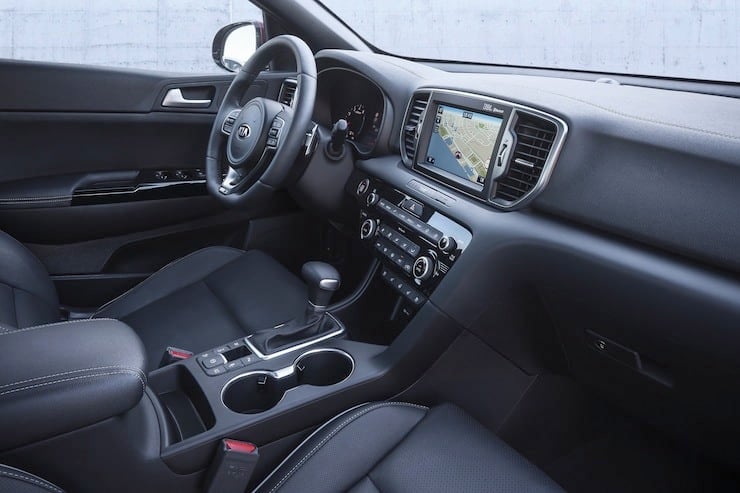 The look is an evolution of the outgoing model, but the new face reminds us (in a good way) of the Porsche Macan. New high-tech features include wireless phone charging as well as just about every driver’s aid imaginable: autonomous emergency braking, lane departure warning, lane keeping assist, high beam assist, blind spot detection, and rear cross traffic alert.

The navigation system can be set to tell the driver where speed cameras are located, a feature that will be unavailable in many places due to the cops not wanting people to know that sort of thing. Chris Chasehttps://chrischasescars.com/
Chris has been writing professionally about cars since 2004, in print and online. He lives in Ottawa with his wife and two feline tyrants. In rare quiet moments, he can be found travelling or playing one of his way-too-many guitars. Chris is also a journalist member of the Automobile Journalists Association of Canada (AJAC).
FILED UNDER:
New CarsAuto NewsKiaKia News

If you're in the market for a Kia SUV or crossover, here are all 5 models you need to know about. Including Soul, Seltos, Sportage, Sorento & Telluride.
Read more
Auto News

FCA is getting ready to make face masks for doctors, nurses and first responders working on the front lines of the coronavirus COVID-19 pandemic.
Read more
Kia

Both the Hyundai Palisade & Kia Telluride are built on the same platform so which 3-row SUV is right for you? Full comparison of price, interiors, and more.
Read more
Honda