Hit the waters in a Lexus 65-footer 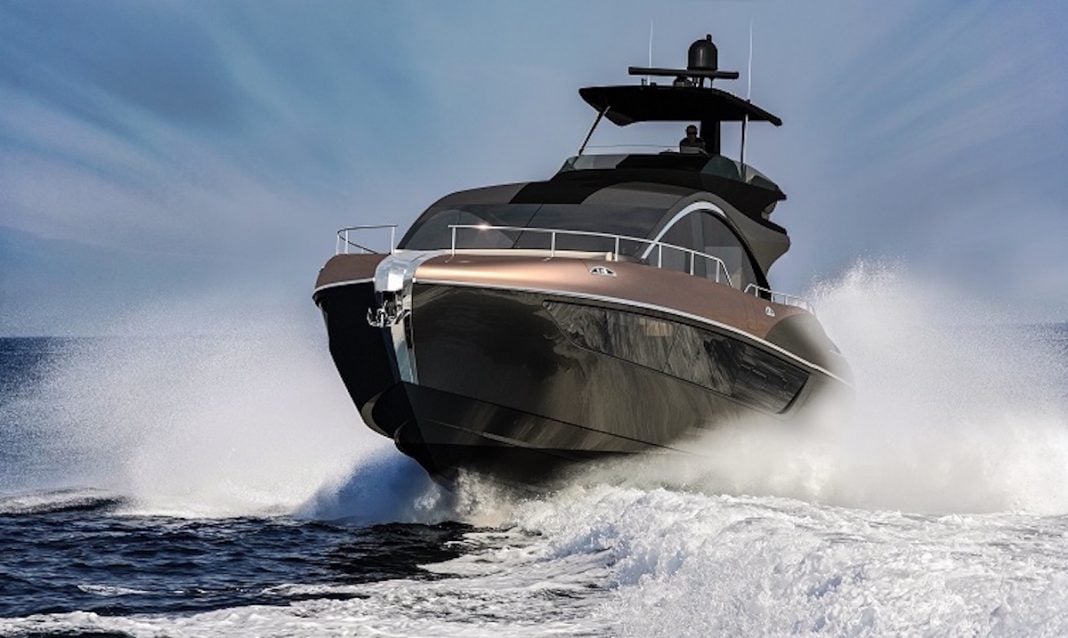 Want to join the yacht club? Take a look at this new luxury sailer by Lexus — the LY 650 — the third flagship boat from the Japanese automaker.

Based on the Lexus Sport Yacht Concept we saw earlier this year, the LY 650 gets the production green light and expected to be finished around fall 2019 with an official world debut later that year.

Sporting a pronounced bow, accentuated aft hips, and curved deck accents, this 65-foot long sailer definitely holds those distinguished Lexus lines like the roofline which flows into the broad, rising hips of the rear section. Bringing this luxury yacht to life is the Marquis-Larson Boat Group, responsible for producing, selling, and servicing this bad boy if it needs some extra love and attention. Lexus chose the Wisconsin-based boat builder for their deceased of experience in the bespoke yacht market, with many of the master boat builders still with the company over 30-years later.

As the automaker puts it about their third flagship boat, it “presents a dream-like vision of the luxury lifestyle, one where the Lexus Yacht expands the potential of Lexus mobility to the ocean.” Sounds good, we’re on board.

Not a Lexus fan? Then check out this Electric Boat Concept Powered by Twin Tesla Model S Motors or the the Lamborghini Aventador SV Speedboat for $2,199,000 US.