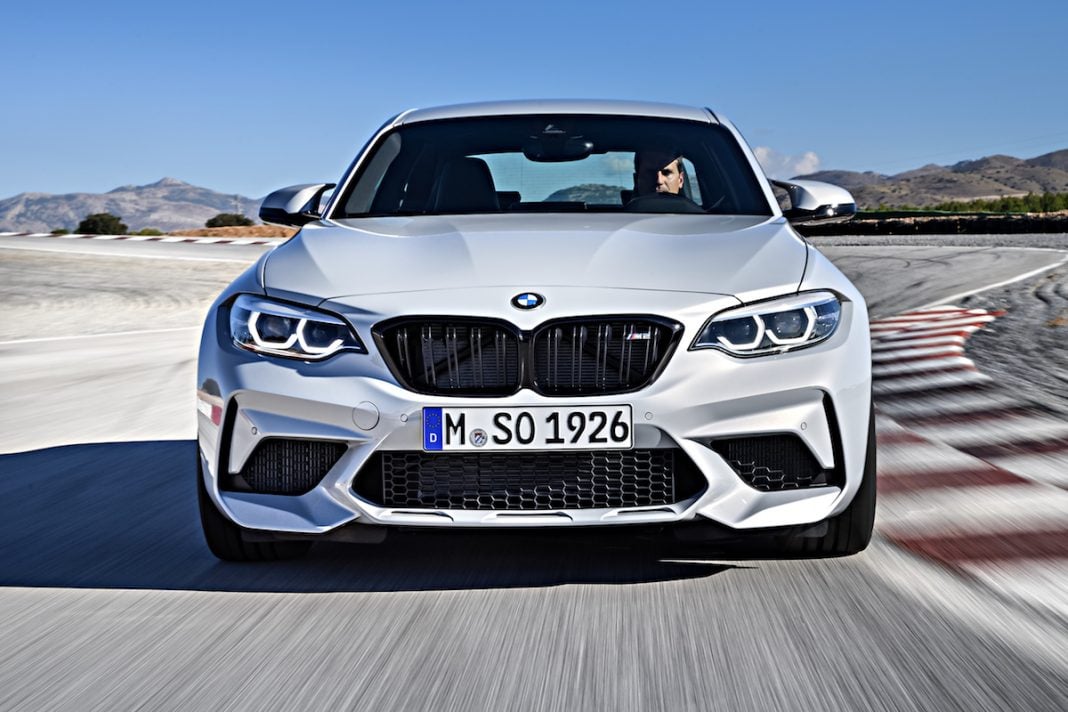 The new 2019 BMW M2 Competition will put a smile on any track purists face when this 405-hp coupe arrives this summer. MSRP hasn’t been announced yet but expect BMW to release official 2019 M2 Competition pricing late spring or so.

A better-looking and ramped up version of the out-going M2, the new 2019 Competition finds power from a BMW M TwinPower Turbo putting down over 400 horses between 5,230 and 7,000 rpm. And with peak torque of 406 lb-ft on tap between 2,350 rpm and 5,230 rpm, BMW tuned it to provide optimal linear power delivery across a broad rpm range.

The new M2 is 6 mph quicker than the outgoing model, hitting a top speed of 174 mph, capped off at 155 mph (damn those electronic limiters), and is without doubt designed for hitting those twisties with ease with 6-piston front and 4-piston rear calipers paired to the larger disk brakes.

Inside the 2019 M2’s cockpit, throw in new bucket-style, motorsport-inspired M Sport Seats with illuminated M2 logo on the backrest; selector switches in the centre console allowing instant control of settings for the engine (a BMW M2-first); M1 and M2 buttons on the steering wheel; and leather throughout, the new BMW M2 Competition might be the German automaker’s best compact coupe to date. 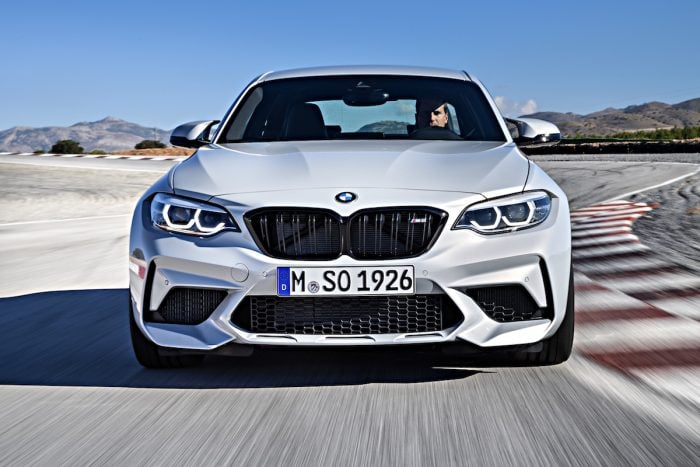 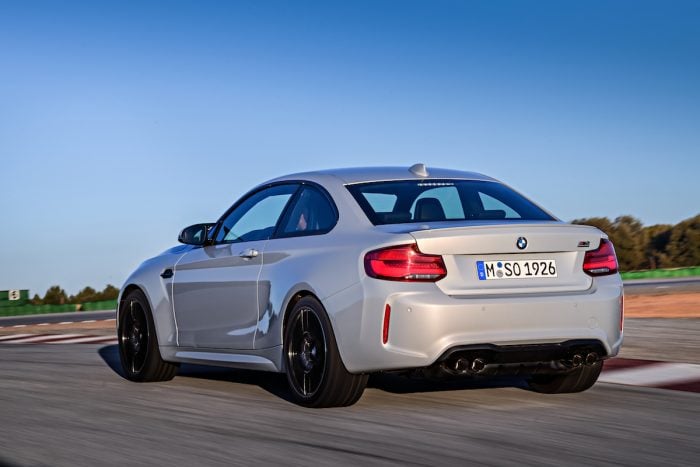 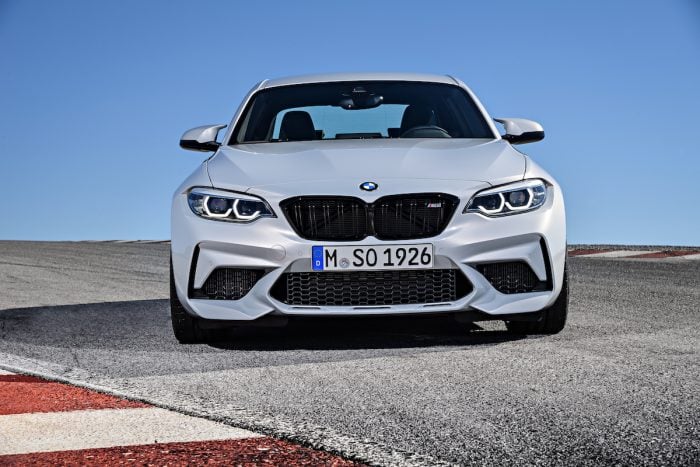 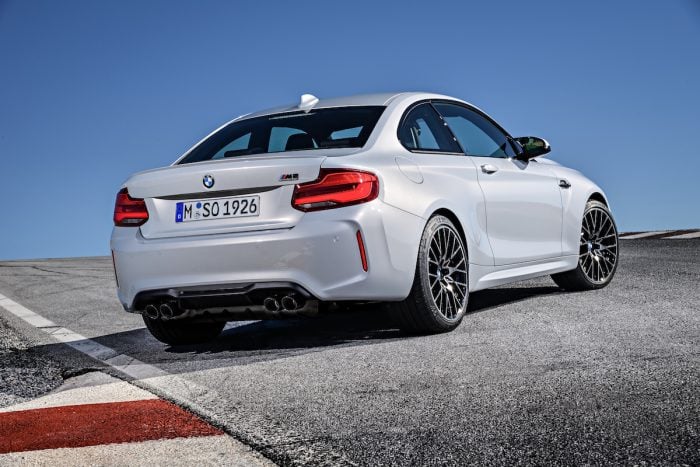 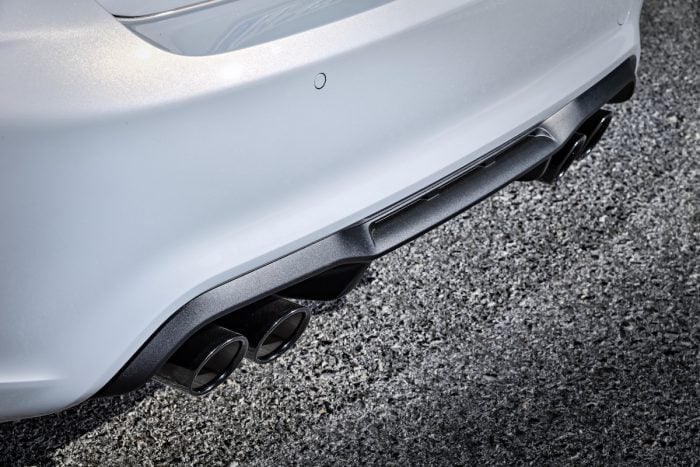 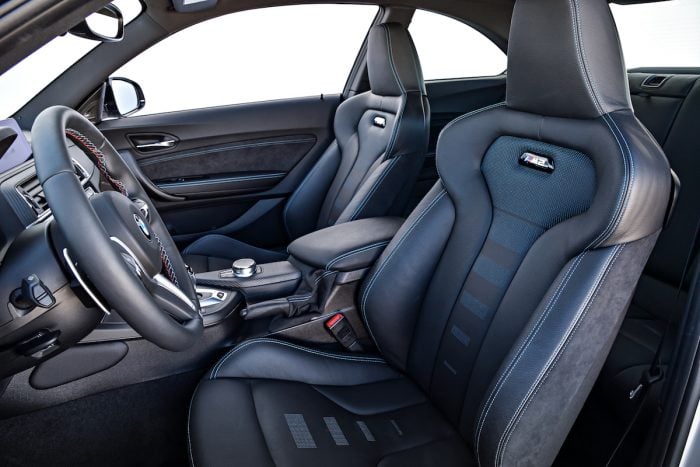 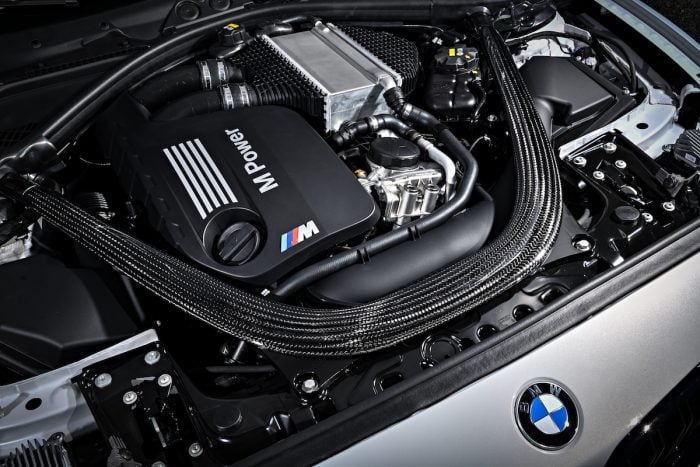 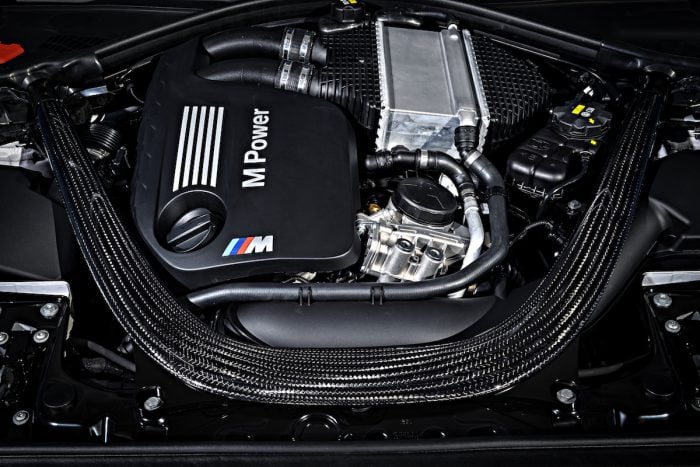 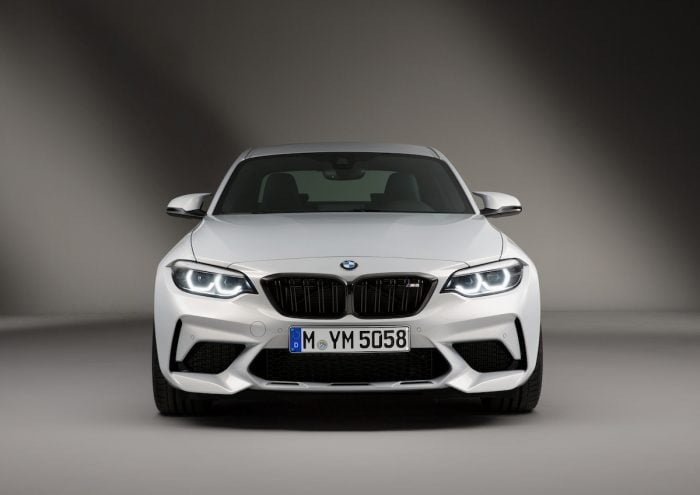 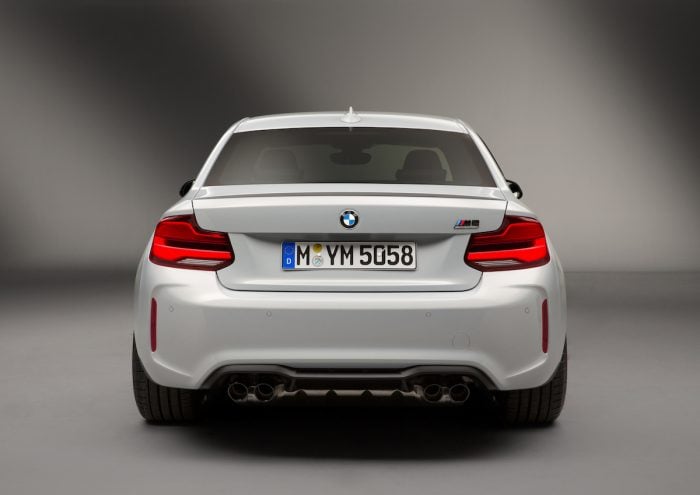 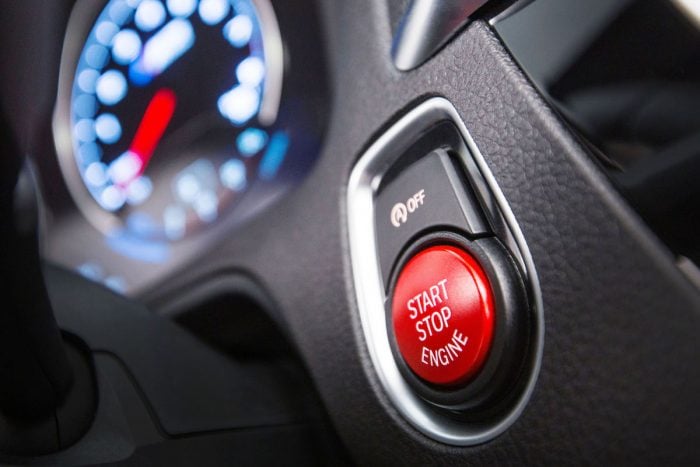 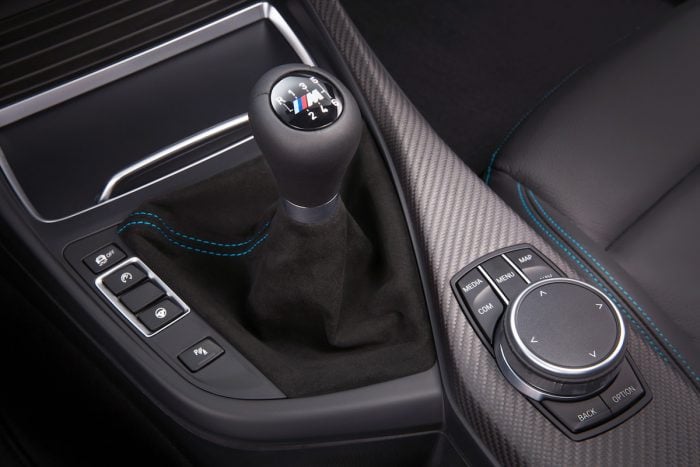 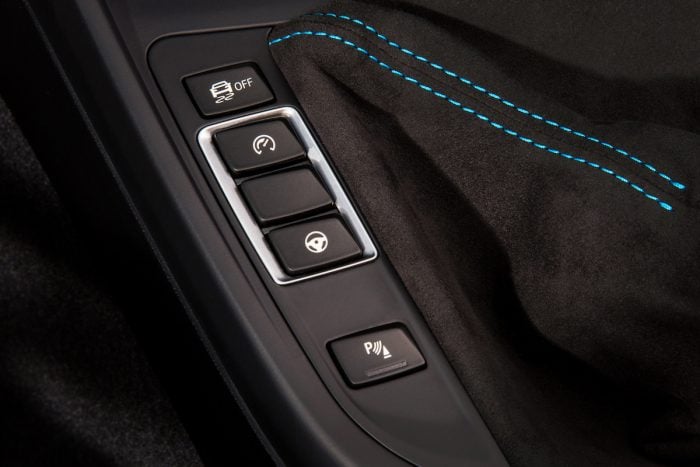