Toyota's minivan goes hybrid and gets bold new style, inside and out - but is it enough to sway families shopping for an SUV? Toyota’s fourth-generation Sienna minivan is arriving in dealerships with all-new styling, cutting-edge infotainment technology and a hybrid powertrain. The newcomer replaces a decade-old model that nonetheless remains a popular choice.

Just three rivals remain in the full-size minivan market – Kia, Honda and Chrysler – but Toyota believes it can still do great business with the right product. “We still sell a lot of minivans and sedans in North America, so we’re not planning on getting out of those markets,” says Scott MacKenzie, Toyota Canada’s senior national manager of external affairs. “There’s a big opportunity for us if we’ve got the best product in that space.”

Here’s a closer look at all the minivans on the market today.

The Sienna’s US-based design and engineering team has made a number of major changes in pursuit of a modern take on the minivan that will also appeal to customers who might otherwise be tempted by an SUV.

There are hints of Highlander and Lexus in the Shinkansen (bullet train)-inspired front end, and of Supra in the flare around the rear wheel arch. LED lights are standard, front and rear.

As before, AWD options will keep the Sienna moving in all weathers and off the beaten track, but a standard hybrid powertrain on all models – a 245-HP setup that’s similar to what we’ve seen in the Camry and Highlander – brings vastly improved fuel economy.

The headline power figure is considerably down on the outgoing V6 but, as in the Highlander, Toyota is confident that the available torque is more than up to the job. There’s no combined figure published, but the Sienna has 176 lb-ft from the engine, 199 lb-ft from the front electric motor and 89 lb-ft from the rear on AWD models. An improvement should be especially noticeable at low speeds thanks to the electric motor(s); for comparison, the outgoing V6’s peak of 263 lb-ft came at a lofty 4,700rpm. The new Sienna will also tow 3,500 lb, which is unchanged from the outgoing car.

Traditional van virtues remain, such as generous space for seven or eight passengers and their luggage, depending on the trim level. The hybrid system’s battery lives under the front seats, so there’s no impact on passenger or cargo room.

Only the LE and XLE FWD are available with a second-row bench in an eight-seat configuration, with Toyota citing customer preference for the seven-seat arrangement with captain’s chairs. These ‘Super Long Slide’ seats move up to 635mm/25in in the new Sienna. Lighter resin frames in place of steel make the third-row seats easier to fold, just as the resin tailgate and aluminum sliding doors should be easier to handle.

Up front, there’s a distinctive new look to the Sienna’s dashboard with the addition of a ‘bridge’ console that links the dash to the centre console in a single, stylish design. The tech content is improved with a standard 9in multimedia display, Apple CarPlay and Android Auto compatibility and 7 USB ports. Higher grades bring the option of a 12-speaker JBL audio system, 1,500W power outlets, wireless phone charging and a rear-seat entertainment system centred on a 11.6in screen with streaming and HDMI connectivity.

Toyota is joining the trend towards fully loaded, luxury minivans like the Pacifica Pinnacle with the new Sienna Platinum model (US-only for now). This grade was due to boast an in-car vacuum and fridge, but these features have been delayed by several months due to component sourcing problems.

In the meantime, Toyota is marking out the XSE as something of a halo model for the Sienna range, designed to appeal to younger drivers who prefer sportier ride and handling. There’s a firmer suspension tune on all XSEs and the FWD version gets 20in wheels. These aren’t available on the XSE AWD because the extra weight would have impacted fuel economy. Toyota ambitiously claims that the XSE’s chassis changes won’t compromise ride comfort; we’ll know for sure when we drive it. Look out for a full review soon.

Interior and exterior pictures of the 2021 Sienna Hybrid 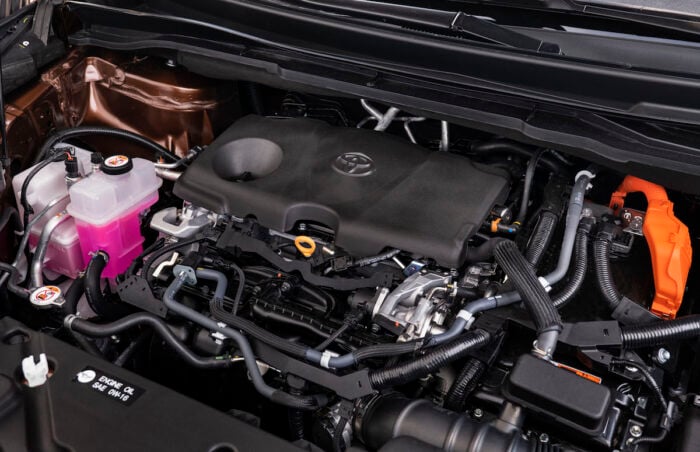 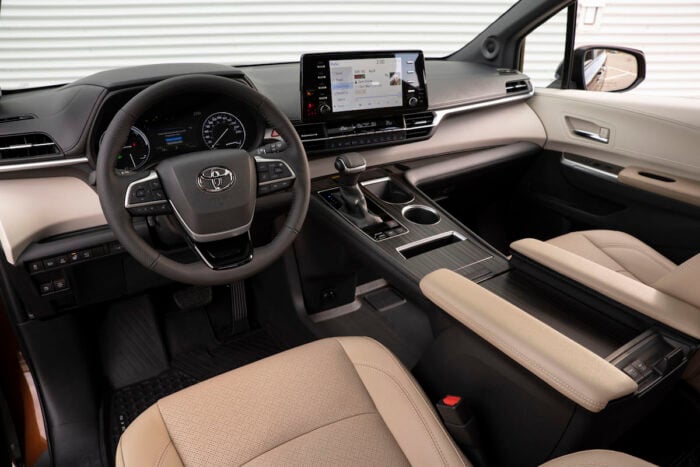 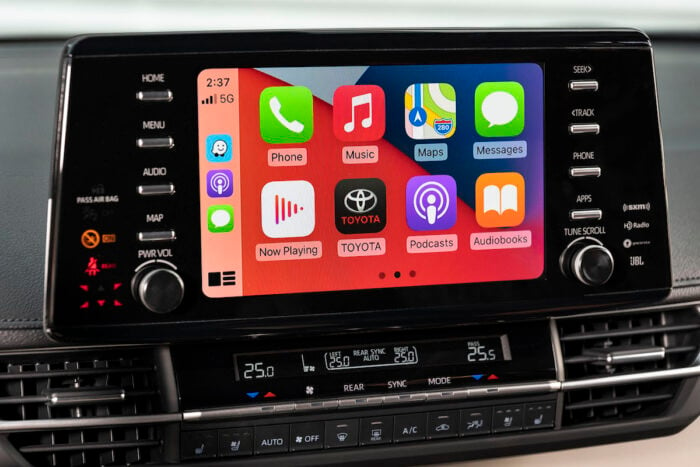 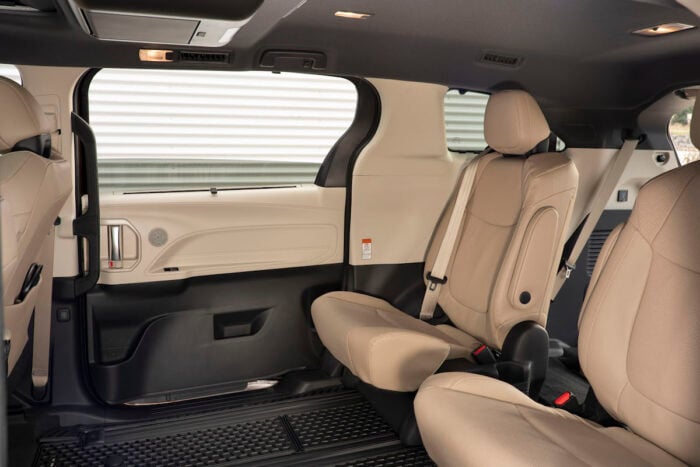 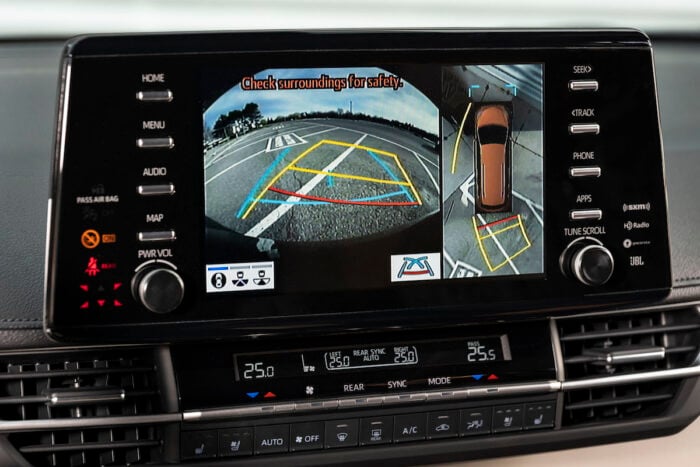 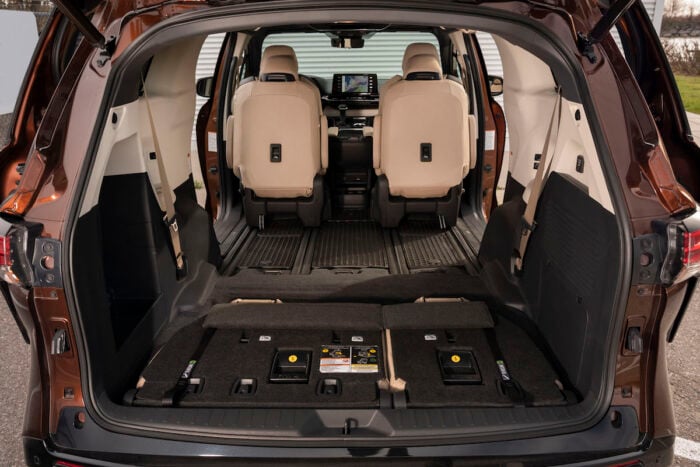