The popular five-door liftback sedan gains a much-needed design refresh, but what's the interior like? (Aside from that yoke style steering wheel?) 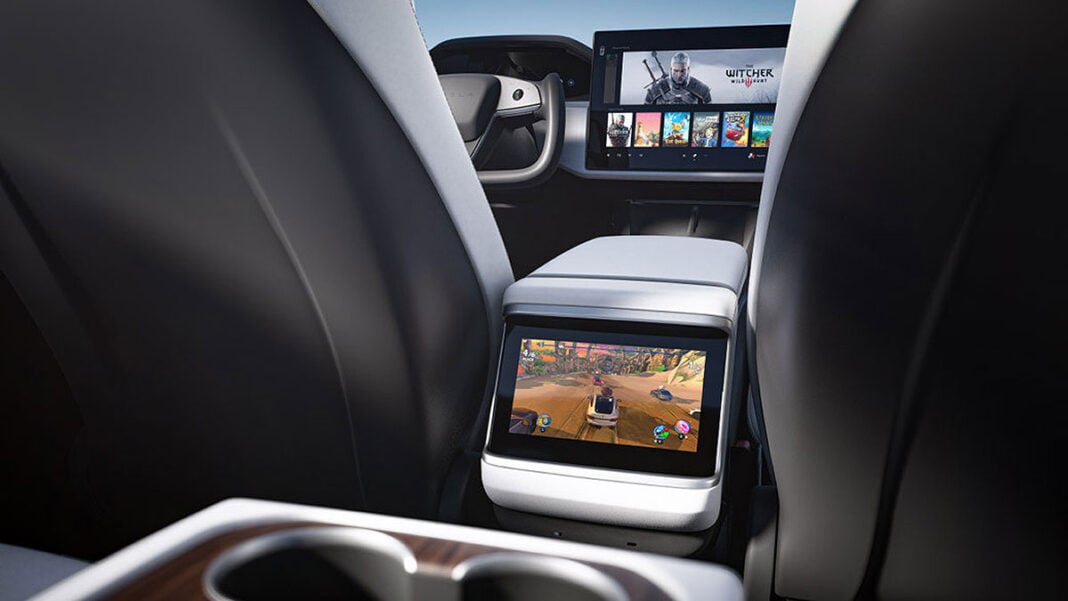 The Tesla Model S is finally receiving a much-needed facelift. While not much has changed from a design standpoint, the electric sport sedan gets an entirely revamped cabin, new technology and even more performance and range. Furthermore, Elon Musk has confirmed on Twitter that the first examples will be shipped to their owners as early as next month.

Each passenger get multi-device Bluetooth, wireless and USB-C fast charging

The biggest surprise from the Model S’ new interior is undoubtedly its yoke style steering wheel. We’ve seen other automakers try this in the past, but with little success given that it adds more complexity to the art of driving. This configuration becomes especially counter-productive during lock-to-lock manoeuvres as it’s impossible to grab the top of part of the wheel.

Tesla could however shorten the vehicle’s steering ratio, but that would make it extra sensitive. One thing the carmaker did confirm, is that it will incorporate a new form of artificial intelligence to further enhance autonomous driving.

Also, notice how all the stalks have disappeared? Blinkers, wiper controls and even the car’s PRND controls have all been transformed into buttons on the wheel. According to Elon Musk, the car’s artificial intelligence will automatically know when to engage reverse or drive, and even turn on the blinkers when needed. It’ll be interesting to see how all of this will play out in the real world.

That all being said, Tesla did confirm that a conventional, circular steering wheel will also be available for order.

Contrary to the Model 3, the new Model S keeps the conventional gauge pod screen. The central command screen, however, is now placed in a landscape layout. Tesla says promises the new screen offers resolution of 2200×1300. A second, smaller screen was integrated behind the center console for rear passengers. It allows them to access some of the car’s features while downloading certain apps. The entire system apparently pumps out 10 teraflops of processing power. It can even connect to a wireless game controller.

The Tesla Model S also gets the Model X’s panoramic roof and elongated windshield. Speaking of the Model X, it too receives the same interior treatment as its little sister.

The entire Model S lineup was also overhauled. The entry level, Long Range model now offers up to 412 miles or 663 km of range and will hit 0 to 60 mph in only 3.2 seconds, all at a US$81,190 and C$114,990 starting price. The much-awaited Plaid model was also added to the lineup, but it’s actually a play with words as it replaces the old Performance model.

But there’s more. The model everyone is waiting for with much anticipation, is the all-new Model S Plaid+. Using Tesla’s tri-motor technology, it promises more than 840 km of range, a 0-60 mph time of under 2.1 seconds and a 320 km/h top speed. Tesla promises that the Plaid+ will only arrive by the end of this year. However, no official release date has yet been confirmed. 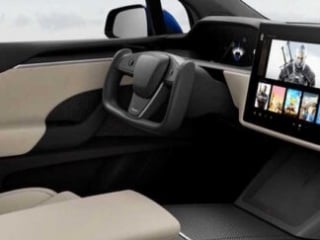 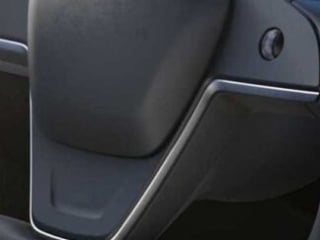 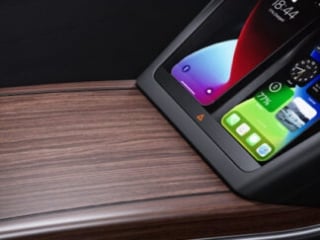 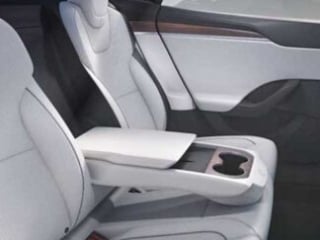 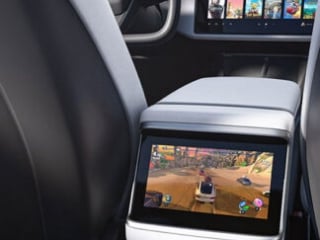 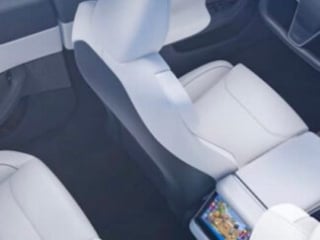 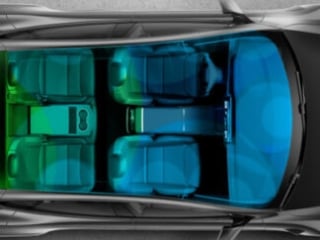 William Claveyhttps://claveyscorner.com/
Automotive journalist from Montreal, William is passionate about anything on four wheels. See his work in various outlets including Jalopnik, DriveTribe, TTAC, TractionLife, and others.
FILED UNDER:
EV News & ReviewsFeatured