Toyota keeps the RWD coupe alive (and affordable) with the redesigned GR 86 for 2022. Here's a closer look. 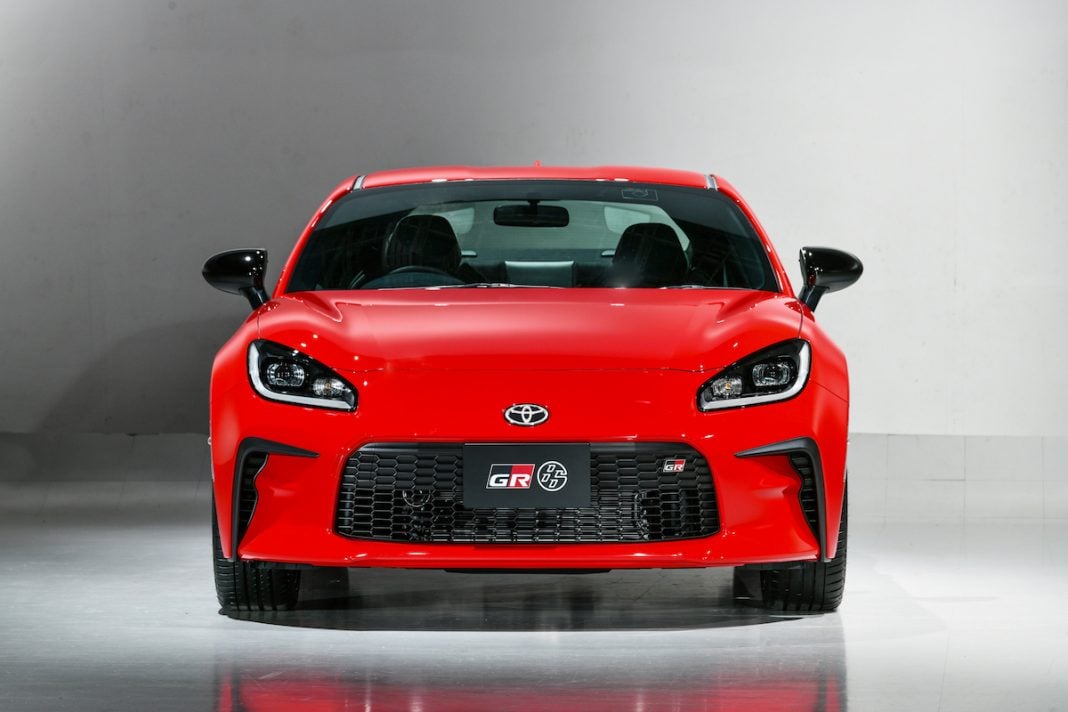 On April 5, 2021 in Tokyo, Toyota finally debuted the new 2022 Toyota GR 86, replacing the Toyota 86 first introduced back in 2012. The updated sporty coupe features sleek lines, and if the prototype is an accurate reflection of the production model, then fans of these Toyota sports coupes will like what’s in store for this affordable and track-built rear-wheel drive 2-door car.

Here’s a quick look at the specs and details. And if you’re comparing it to the Subaru’s version, make sure to read Subaru BRZ Vs Toyota GR 86: What Exactly Sets Them Apart?

This GR 86 bears all the hallmarks of a true sports car. The clean curves and lines converge to create a narrower rear cabin, and its horizontally extending fender tops reach the belt line. Together this creates a dominating and impressive stance that not only turns heads but also delivers a pleasing low centre of gravity to aid performance.

The other really striking feature on the exterior is the GR-exclusive Functional Matrix grille that oozes traditional functionality but also contemporary chic and driving passion. Upgrades to the muffler and roof panels have helped reduce the overall weight of the car but also improve on its centre of gravity.

What you have on the inside is what you would expect first and foremost from a sports car, and that’s a driver-oriented cabin. The centre stack and operating and infotainment systems and other functions have been optimally placed for easy reach and minimum distraction to the driver while they are out on the road.

Turn on the 7-inch TFT screen and you get the animated piston graphics that reflect this GR’s horizontally opposed engine. When you see those pistons fly, you know the fun is about to begin. The display prototype also features black and red interior upholstery and trim that puts in mind of sitting in pole position at the track. Other key features include brushed-metal coatings on the pedals, contrasting red stitching and a pristine digital driver instrument cluster.

The new GR 86 is getting a bigger 2.4L engine and will get from 0 to 100km/h in a very tidy 6.3 seconds. That’s an improvement of a whole second compared to the previous generation which only managed 7.4 seconds. Toyota has worked to improve the responsiveness of the engine and steering for a more spirited and precise ride.

Further enhancements to performance include the addition of new air outlets, side sill spoilers and more, all of which aid steering and overall stability on the road. This Toyota is a car that was made to be driven and enjoyed. Here’s a quick BRZ – GR 86 performance comparison:

The car will make use of Subaru’s world-beating EyeSight Driver Assist Technology. Features of this package include pre-collision and post-collision mitigation, as well as emergency rescue support.

With the support of EyeSight, you can get ADAS options like adaptive cruise control, lane keep assist, pre-collision braking and more, depending on the exact level of EyeSight you have.

Other safety and pre-collision tech included

Following the success of the GR Supra and GR Yaris, the GR 86 is now third in this new Toyota Gazoo Racing (TGR) line of sports cars. The GR 86 is due for formal launch and orders in Japan for autumn 2021, but no price has yet been given. From this prototype unveiling, we definitely now know what to expect. 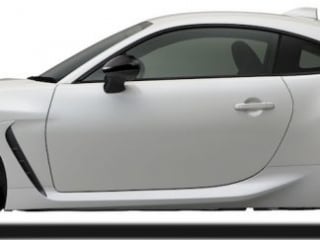 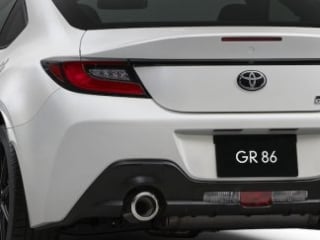 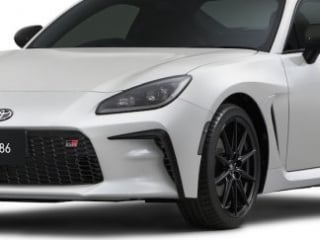 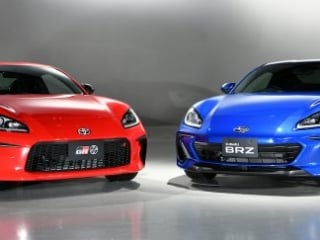 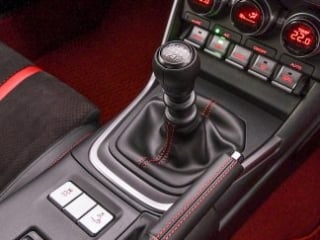 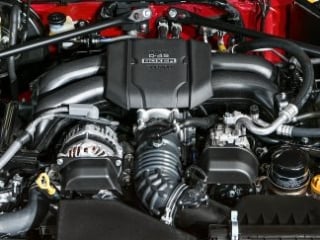 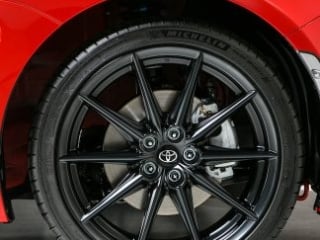 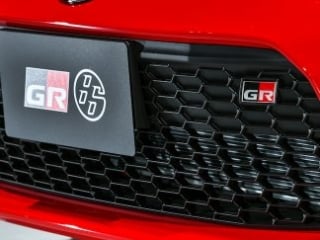 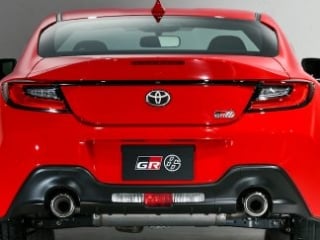 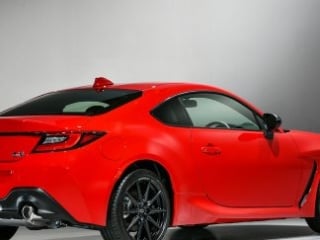 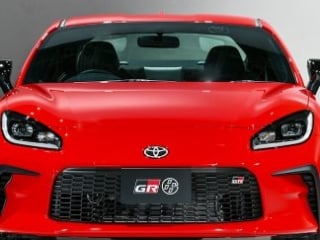