Get ready for a Lamborghini 2+2 grand tourer come 2025

Drop your kids off at school in style 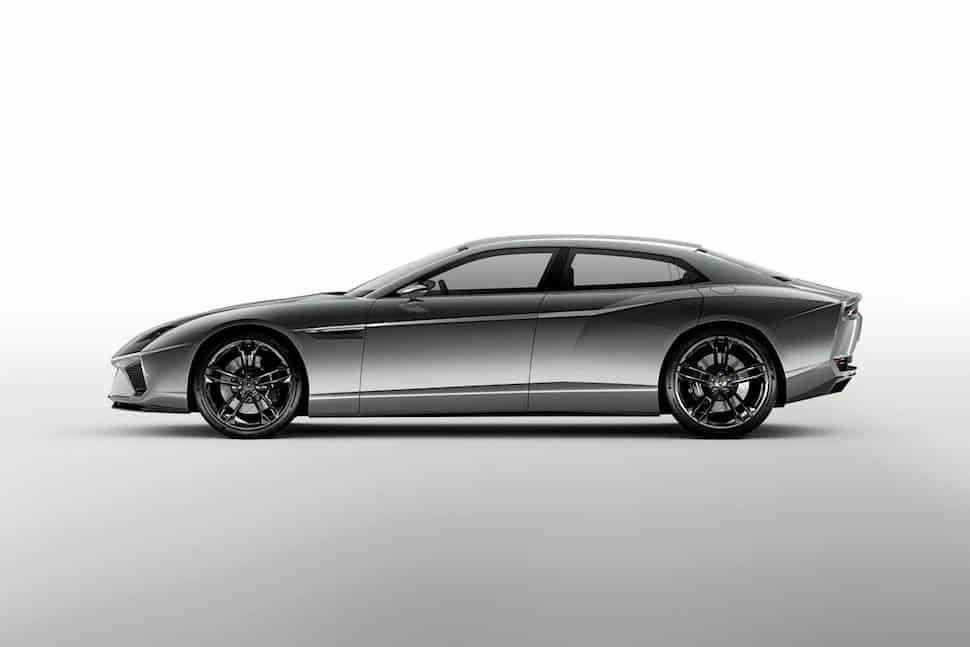 Lamborghini is looking to grow its lineup with a possible 4-door model by 2025, according to recent remarks by the company’s chief executive Stefano Domenicali.

Alongside the Aventador, Huracan, and recent launch of the Urus SUV (reviewed here by TopGear), the Sant’Agata Bolognese-based automaker’s 2+2 grand tourer will mark the brand’s fourth product offering.

We know, sedans aren’t exactly top-sellers these days. But the supercar arena works in its own little universe where conventional rules don’t apply. With a record 5,750 units sold last year, Lamborghini believes with a fourth model and continued momentum, they can hit the 8,000 unit mark.

If convertible coupes are more your thing, check out the recently revealed 770-HP Aventador SVJ Roadster.

No go for the Estoque Concept over a decade ago

If a 4-door Lamborghini image is brewing in your mind right now, you’re likely thinking of the Estoque Concept first revealed at the 2008 Paris Motor Show over 10 years ago.

The company passed on the Estoque sedan in favour of the Urus SUV — clearly the right move to satisfy our relentless sport utility cravings. But the gorgeous saloon concept with its typical, jagged Lambo design cues is as relevant today as it was a decade ago. The new 2025 4-door will no doubt draw inspiration from the Estoque Concept.

Aside from these images, we have little to no other details. But with the trend towards sustainability and electrification, our bets are on an electric or hybrid type powertrain.

Either way, we don’t hate on the lowly 4-door hauler and are excited to see what the Italian brand has in store.

Check out this Estoque Concept site from Lambo to learn a bit more. 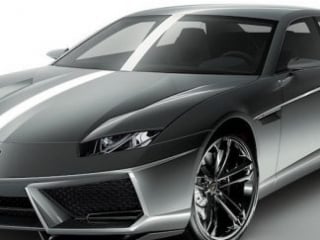 Amee Reehalhttp://www.ameereehal.com/
Shooting cars professionally since film was a thing, Amee's work has appeared in various outlets including NBC Sports, Chicago Tribune, SuperStreet, GlobeDrive, MotorTrend, and others. He's the managing editor & founder of TractionLife.com. Find him travelling, spending time with his kids and family. Or golfing, poorly.
FILED UNDER:
Sedan carsMid-Size Sedans