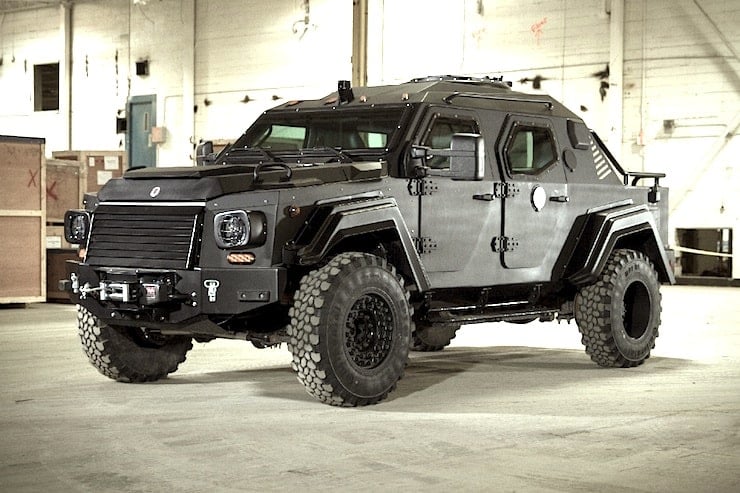 If a HUMVEE or an AMG 6×6 aren’t doing it for you, consider Canadian-based Terradyne Armoured Vehicles to spruce things up. Built on the Ford F-550 chassis, the company is offering the Gurkha RPV Tactical armoured vehicle — a civilian-built, 19,500-pound grocery-getter.

The company has been producing hi-spec, armoured vehicles for law enforcement agencies, but now, and minus the armaments, they’re offering their products to the public. The Gurkha RPV civilian-edition in particular is powered by a 6.7-L V8 turbo diesel producing 300-hp and 660 lb-ft of torque matted to a 6-speed transmission. The 4×4 driveline shifts on the fly and finds 4-wheel vented ABS brakes.

The Gurkha RPV holds 40-gallons of petrol and the fuel-economy figures are not yet released but our guess is for city and highway driving they’re rated at who cares. 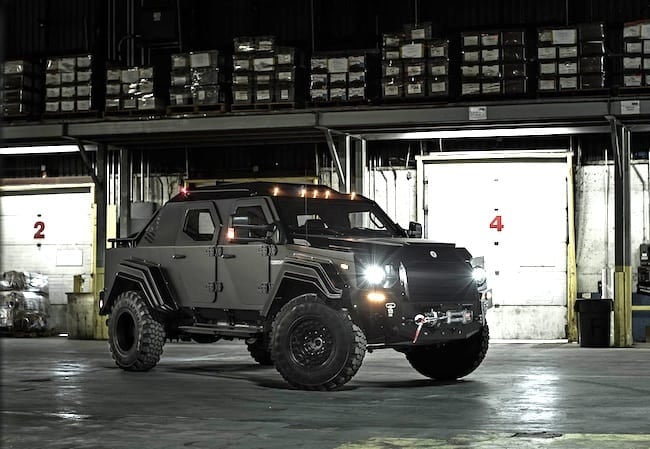 Expect a 2021 Ford F-150 redesign to look not much different than its predecessor, but offers precisely what truck buyers need from a tech viewpoint.
Read more
Tactical

The Rezvani Tank Military Edition Should Checkoff Most of the SUV...

USSV’s Rhino GX takes the Ford 450 Super Duty to another...