It’s only right Infiniti would unveil a mid-size SUV concept in the world’s fastest growing market. The Infiniti QX50 makes its Asia debut at the Auto Shanghai 2017 this week — the Japanese automaker’s luxury mid-size QX50 sport utility which sits second in a range of five. However, this version is simply a concept; the brand’s vision for a next-generation premium crossover.

Aside from design and tech, the QX50 Concept brings light to a potential application for Infiniti’s advanced Variable Compression Turbo (VC-Turbo) engine, offering drivers a powertrain that adapts to offer both power and efficiency.

We’ll have more info and details once the new 2018 QX50 is officially unveiled. 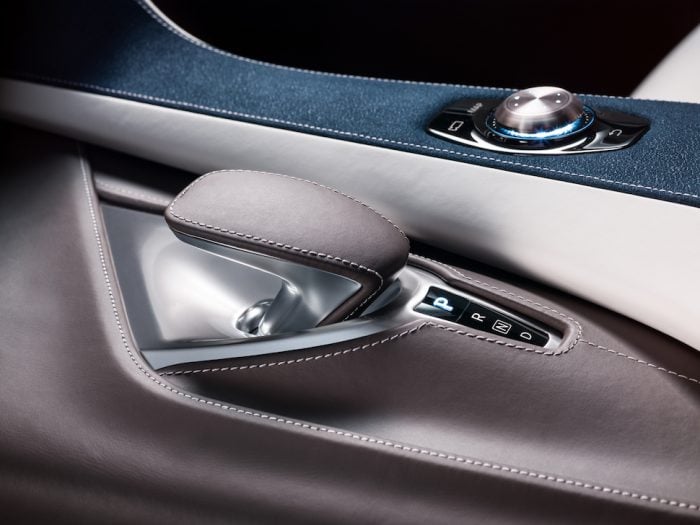 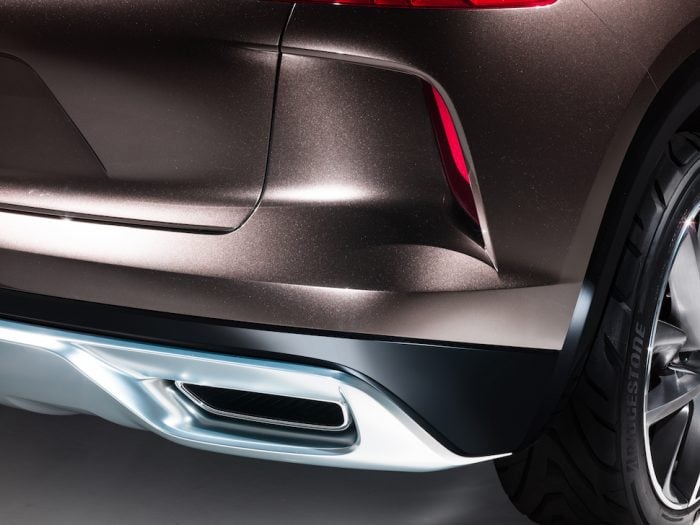 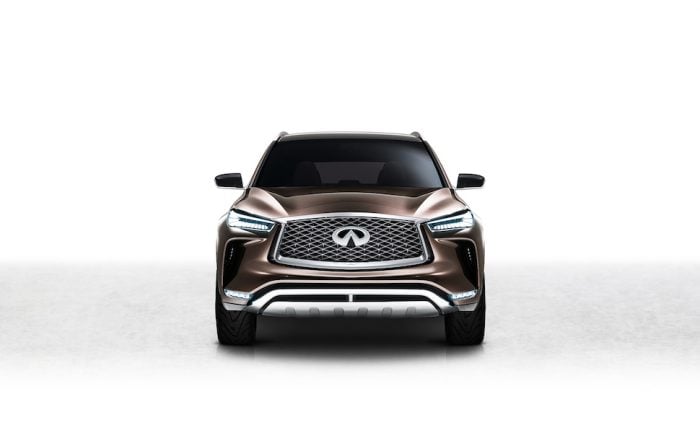 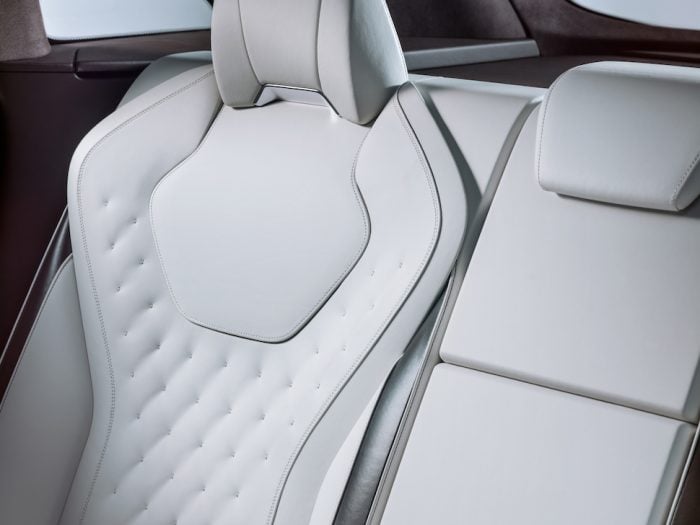 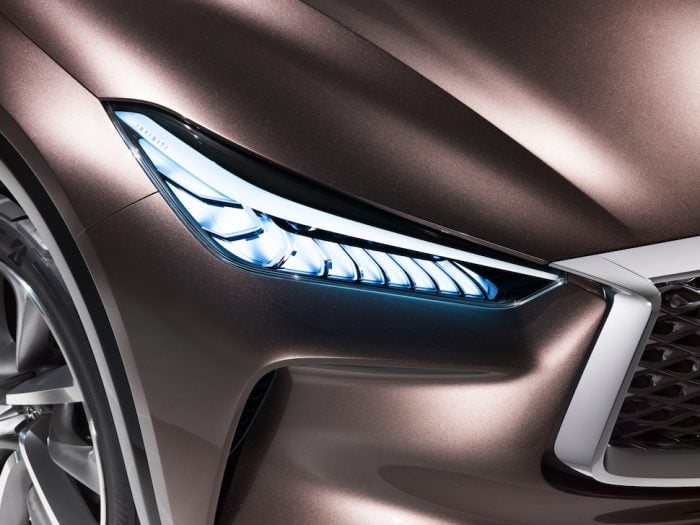 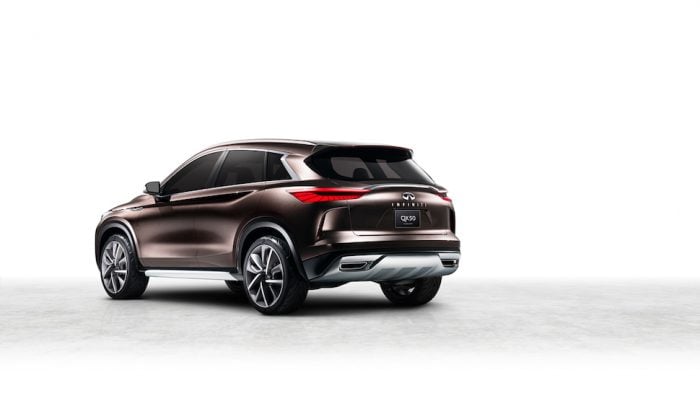 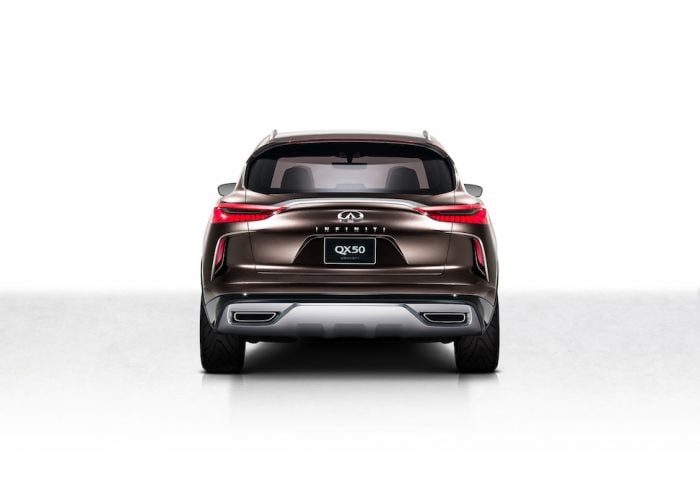 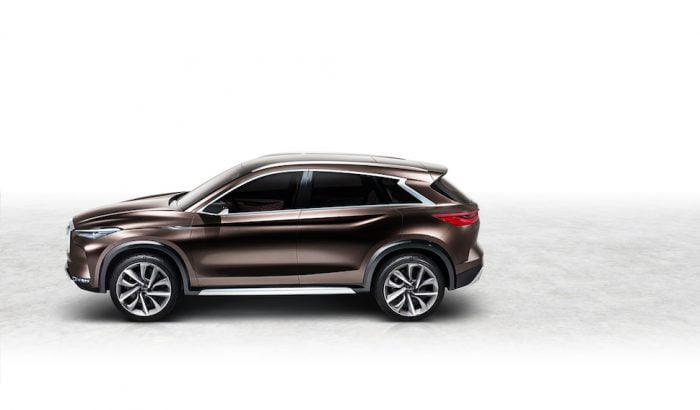 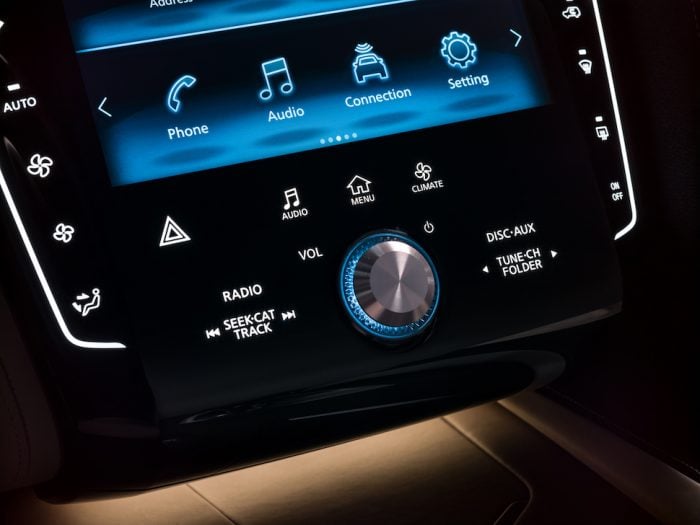 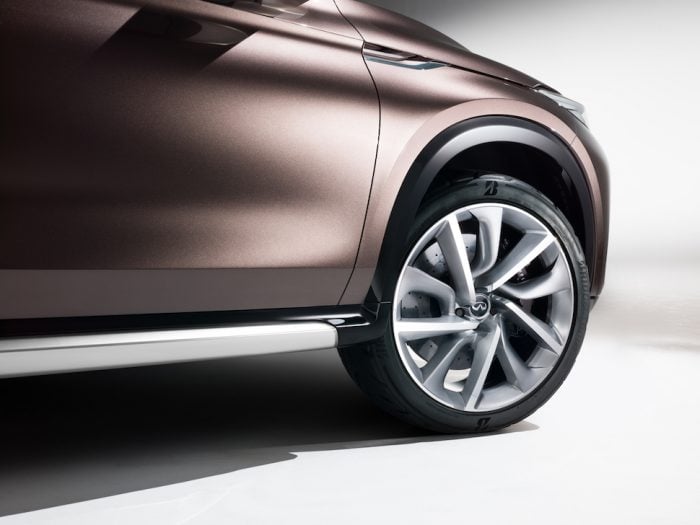 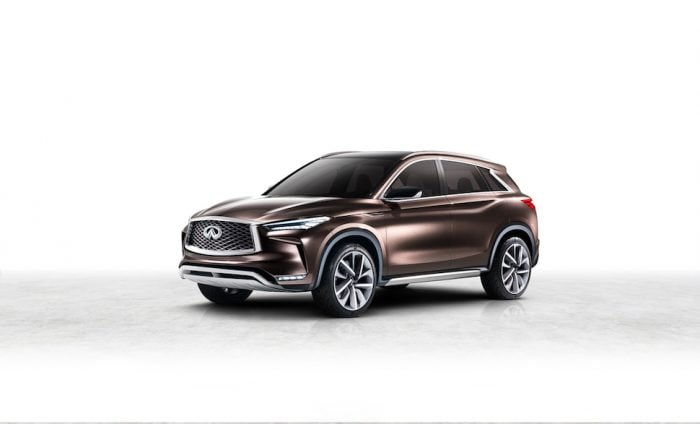 With Canadian designer Karim Habib at the helm, Infiniti previews the beefy yet sleek QX Inspiration electric SUV ahead of its debut in Detroit this month.
Read more
Auto News

The Automobile Journalists Association of Canada (AJAC) has revealed the three finalists in each of 12 vehicle categories that will ultimately determine the 2019 Canadian Car of the Year and Utility Vehicle of the Year.
Read more
Infiniti

The highly anticipated Infiniti crossover has arrived. The 2019 QX50 is completely new with a sharp redesign inside and out. But how does the breakthrough VC-Turbo engine actually perform?
Read more
Auto News

The first-ever Rolls-Royce SUV wants to be more than a stuffy, ultra luxury hauler.
Read more