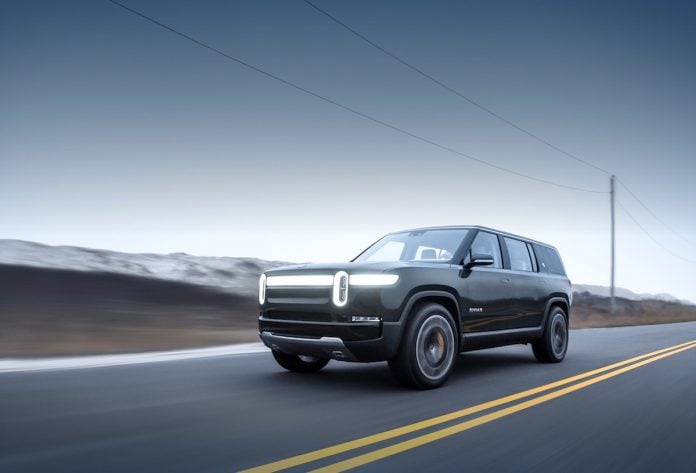 According to Reuters, Lincoln plans to produce an all-electric SUV based on the Rivian skateboard chassis. While neither company has confirmed reports, the collaboration is not far-fetched seeing as the Blue Oval recently invested $500-million into the California-based Rivian. Right now, Lincoln has two PHEV sport utilities in the stable with the Aviator Grand Touring mid-size SUV and Corsair Grand Touring recently unveiled in Los Angeles, so adding an all-electric product to the mix only makes sense for the luxury automaker. The US and China would be the main markets for the EV family hauler, built on the R1T and R1S hardware with production beginning in the last quarter of 2020 — this speculated Rivian-based EV, however, would hit dealerships sometime in 2022, according to insiders. Unless you’ve been living under a rock lately, you know the entire sport utility market is on fire, and now, the electric SUV segment is beginning to swell as well. Ford, in particular, is making big moves with the launch of the BEV 5-seater Mustang Mach-E slated to arrive November 2020. Is Lincoln next? Our guess, yes.

Lincoln finally fills the mid-size luxury SUV gap with a winner in the 2019 Aviator arriving next year.
Read more
Lincoln

Compact, Athletic, and Luxurious. We review the 2016 Lincoln MKC 2.0L AWD Crossover Reputation counts for a lot in the auto business, and fewer reputations...
Read more
2015 SUV and Crossover Reviews

Starting at $33,100 US, the 2015 Lincoln MKC is the entry-level luxury offering in the Lincoln portfolio.
Read more