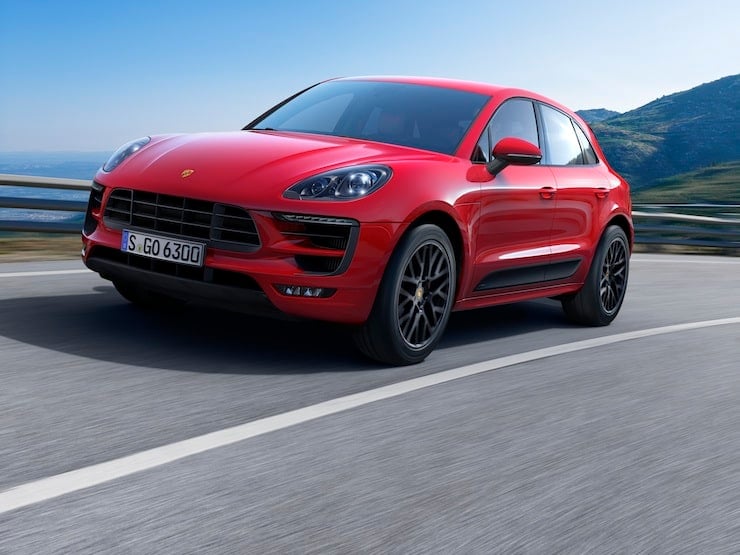 The popular Cayenne’s little (and somewhat recent) sibling, the Macan compact utility vehicle, has held its own and for 2017 the Macan will be offered in the GTS guise with more power, a reengineered chassis and reinforced brakes. In terms of power and torque, its 360 hp and 368 ft. lb. place it between the Macan S and the Macan Turbo.

The technical basis for this comprises the V6 bi-turbo engine of the Macan S with a displacement of three litres, which is supplemented by the PDK and Porsche Traction Management (PTM) with flexible power distribution to all four wheels.

Any Porsche with the GTS love receives an upgraded, differentiated design package. The 2017 Porsche Macan GTS will find exterior accents in high-gloss black; a special version of the Sport Design package also in GTS-specific colouring that comes as a standard feature; and for the first time, LED headlights as an option.