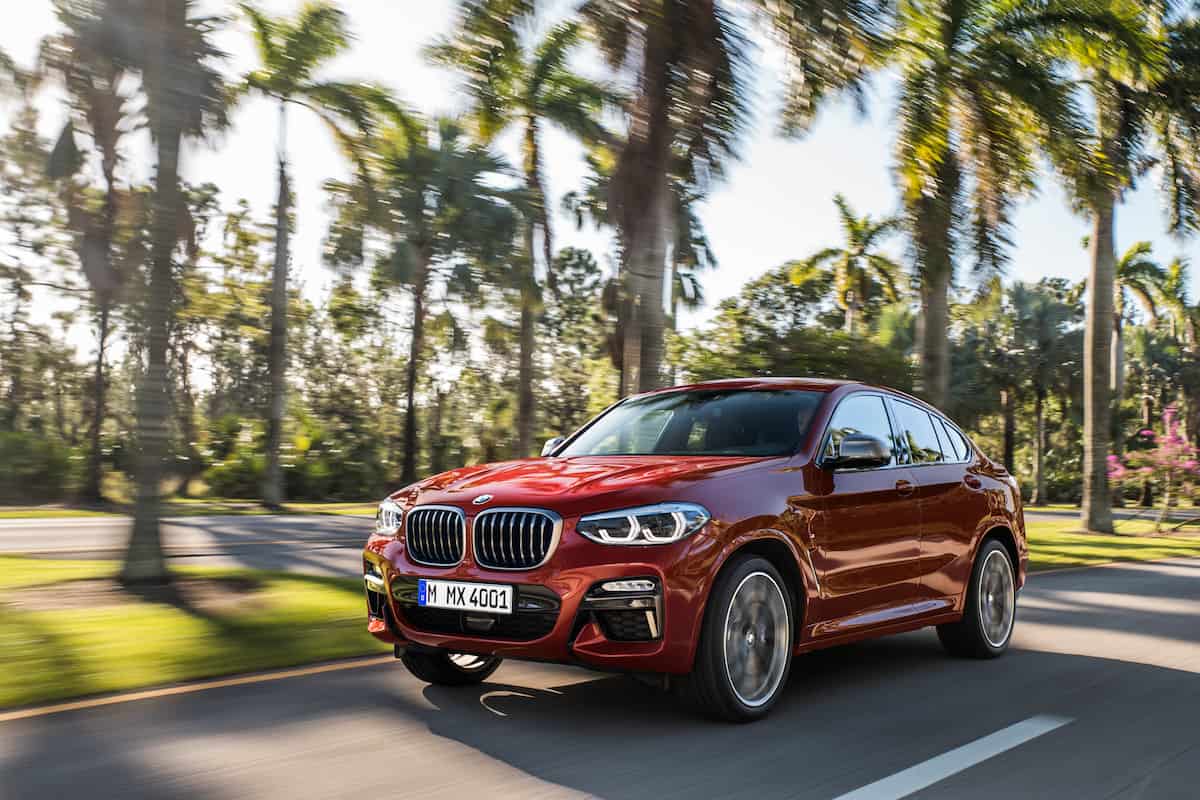 We first got a glimpse of the German’s coupe-style sport utility in 2013 with the BMW Concept X4 in Shanghai, before it hit the market in production form in 2014 following its New York Auto Show debut.

Now, entering its second-generation, the 2019 X4 gets major changes with a long list of new standards that’ll help it stand out from the crowd in a super competitive compact SUV segment — going head-to-head with the likes of the Mercedes-Benz GLC Coupe and Range Rover Evoque.

Some of these standard features include 19-inch wheels and sport seats for the xLine design; a 10.25-inch touchscreen navigation display; a larger heads-up display that’s now 75% bigger and the largest in its class; plus a list of new safety inclusions including Active Guard (collision warning) and Active Protection (post and pre-crash systems).

Powering the BMW X4 xDrive30i is a four-cylinder powertrain making 248-hp, propelling this rocket from 0-60 in a respectable 6-seconds.

If that’s not enough, the BMW M Performance model comes with an inline six-cylinder engine putting down 355-hp and peak torque of 365 lb-ft, snapping your neck back 0-60 in just 4.6-seconds — all paired to the X4’s new wider tracks, a lower centre of gravity, and new suspension setup.

Granted, this fastback styling is not for everyone. Fortunately, there’s always the BMW X3. 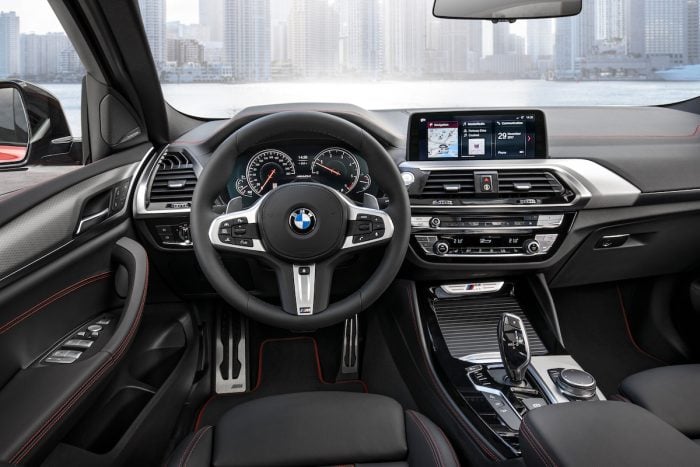 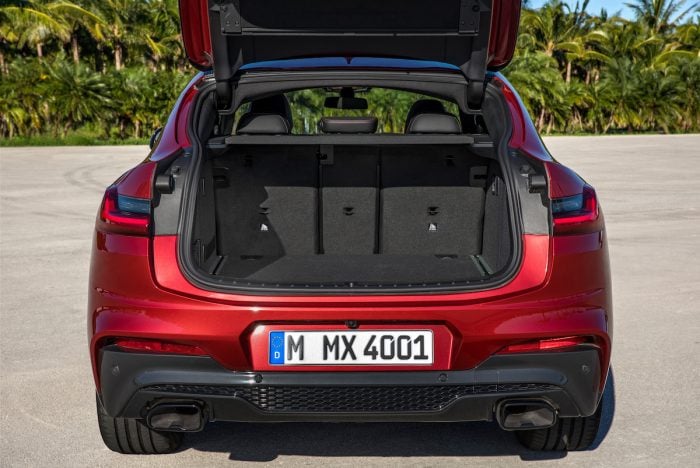 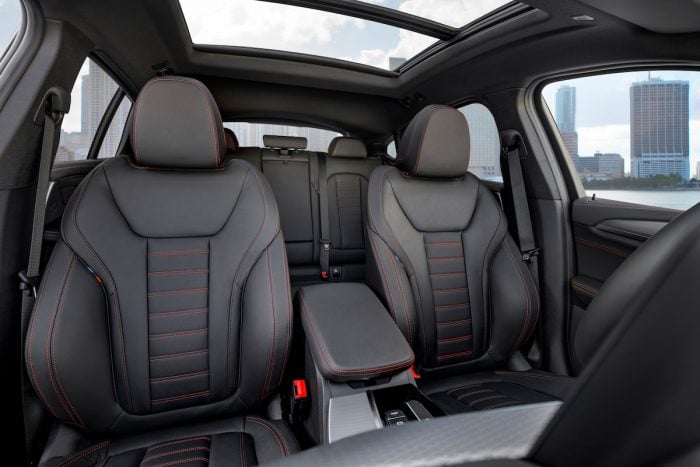