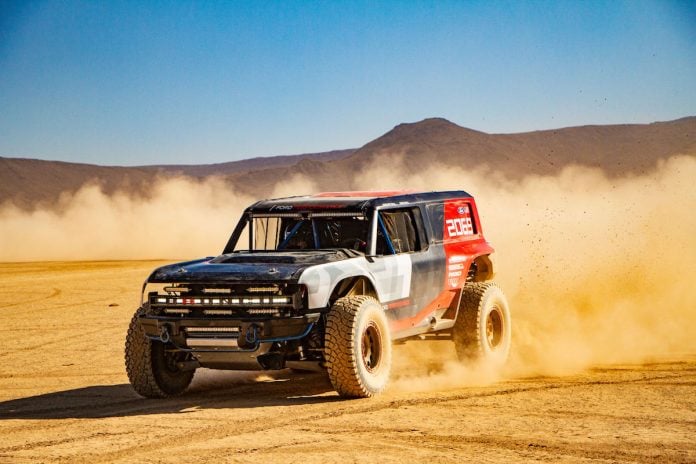 The new Bronco won’t be revealed until sometime next spring but FordPerformance isn’t waiting around, unleashing this insane Bronco R race prototype heading to the Baja 1000 to give us a little taste of what to expect when the production model officially rolls out — well, sort of. Sporting a roll cage on a production-style frame paired to a five-piece lightweight body on top, this SUV racer marks the 50th anniversary of Bronco’s Baja 1000 win back in 1969, built in partnership with Geiser Bros Design and Development. The exterior gets red, white and black colours accented by its blue space frame, along with No. “2069” splashed across the rear quarter-panel. Inside, the race-focused Bronco finds Recaro seats, simple surfaces paying homage to the original model, and the integration of a MoTeC data acquisition system to monitor this beasts performance tackling the gruelling Baja terrain over 1,000 miles. Racing parts aside, the one thing this Bronco R and the production model both share is twin turbo EcoBoost engine under the hood. Here’s another gorgeous 1966 4-door Bronco worth checking out. 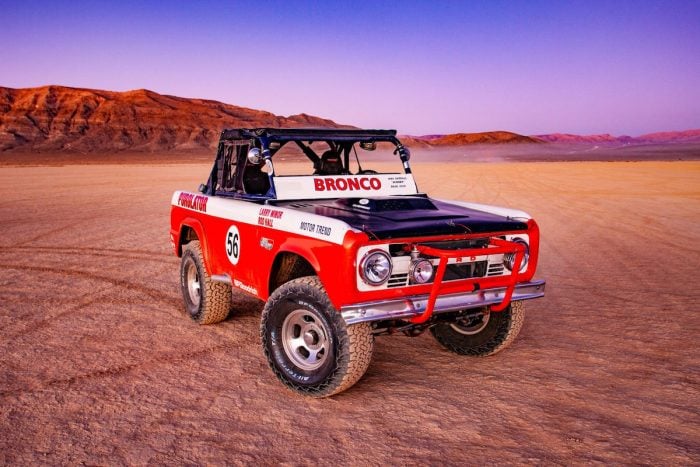 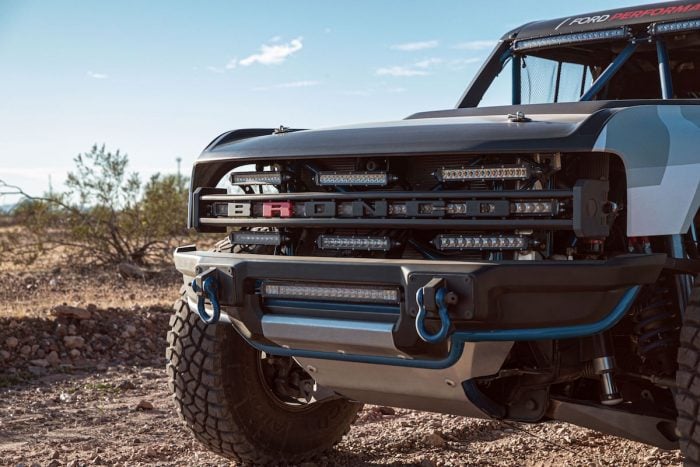 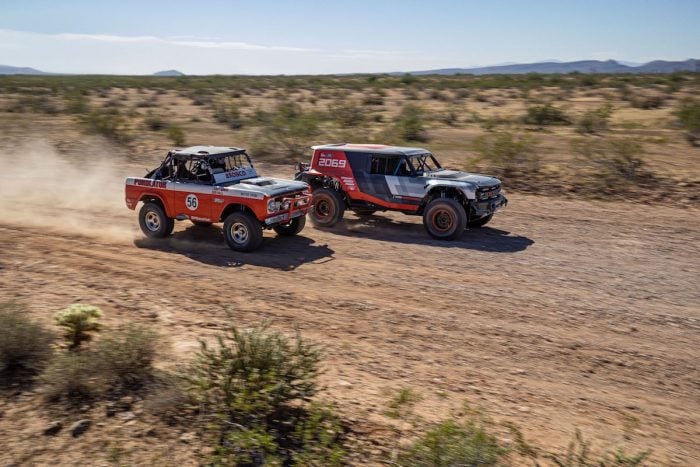 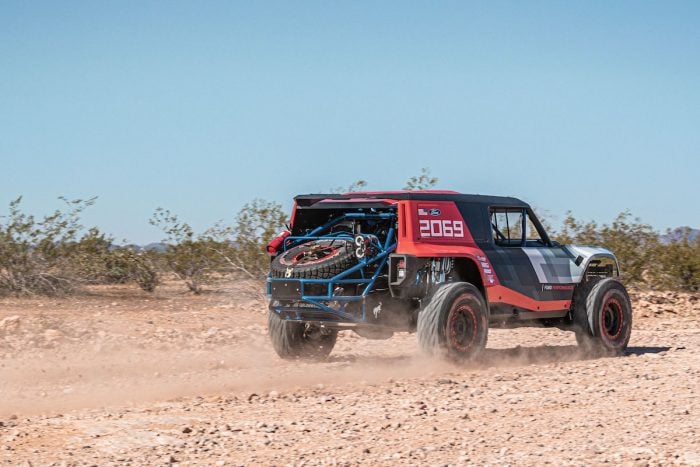 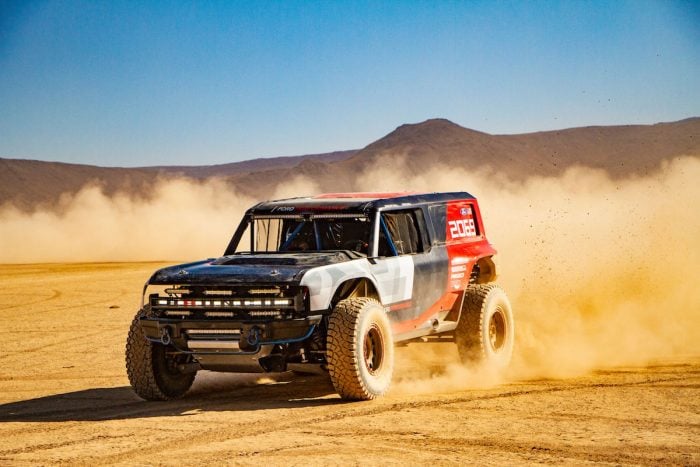 Alu-Cab saw an opportunity to produce a lightweight, versatile, mid-range camper solution for the 4x4 market 10 years ago. Today, it's much improved.
Read more
Ford Explorer