A six-seat ballistic warrior to tackle the land and open seas. 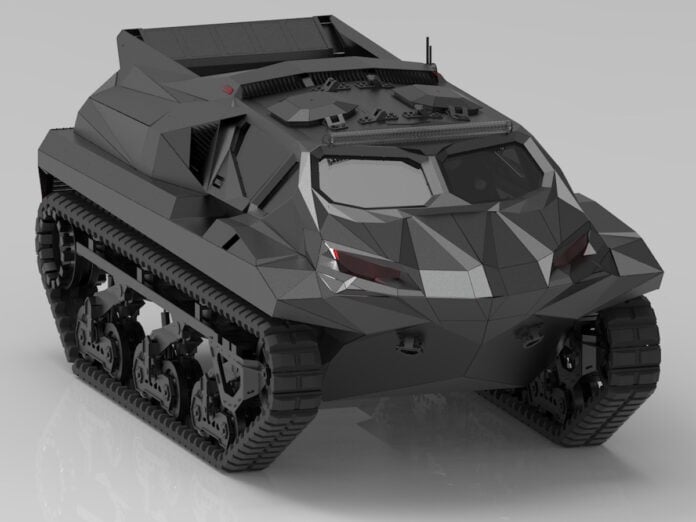 Ukrainian-based Highland Systems chose the IDEX Defense Expo in Abu Dhabi to showcase their latest creation — a hybrid-powered, land-to-sea multi-purpose vehicle (MPV) dubbed the STORM. While the company certainly isn’t the first to unleash an amphibious tactical machine, it is the first to utilize a hybrid electric powertrain. And they’re working on a subversive version to step it up even more. Much like a tank riding on durable rubber tracks and equipped to carry six passengers inside, the STORM is a heavy beast weighing in at almost 18,000 pounds. Despite this, it’s a fairly nimble MPV hitting a 87 mph top speed, and just under 19 mph in the water while tackling up to 60-inches of waves in the open seas. Backed by a 20-inch ground clearance, expect the military vehicle to to climb vertical steps and move across a wide moat up to 60 inches and 80 inches, respectively. Putting down a whopping 2,500 horsepower, the STORM’s hybrid powertrain is impressive when making use of the extended range diesel providing 18 to 36 hours of driving range in hybrid mode; and barring the operating speed, can last up to 3.5 hours on battery power alone. And, of course, expect all the armoured protection to ward off and handle IEDs, ballistics, and mines while providing some limited autonomous/remote control functionality for those times the battlefield gets a bit too hairy to send in the crew.  The company has two other machines, including the Phantom MPV (which appears to be the same as Bulgarian-based designer Milen Ivanov’s Armortruck SUV) and 4-person Buggy Hunter MK-200. 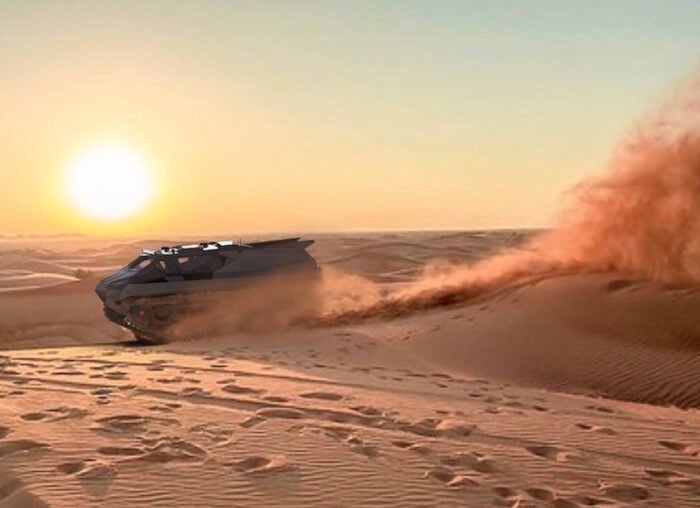 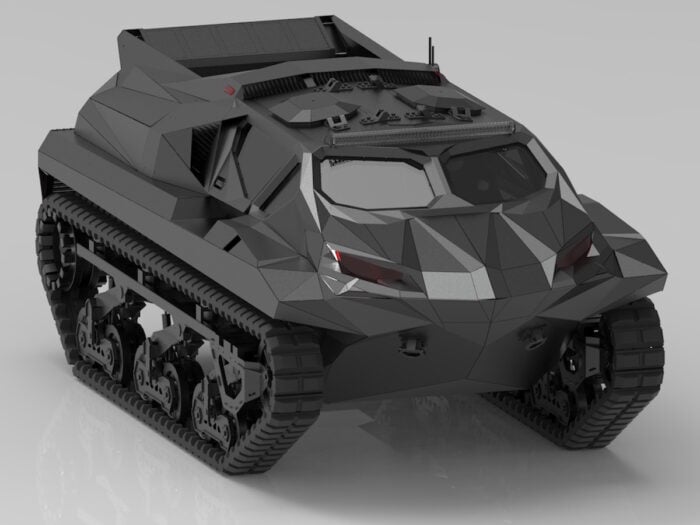 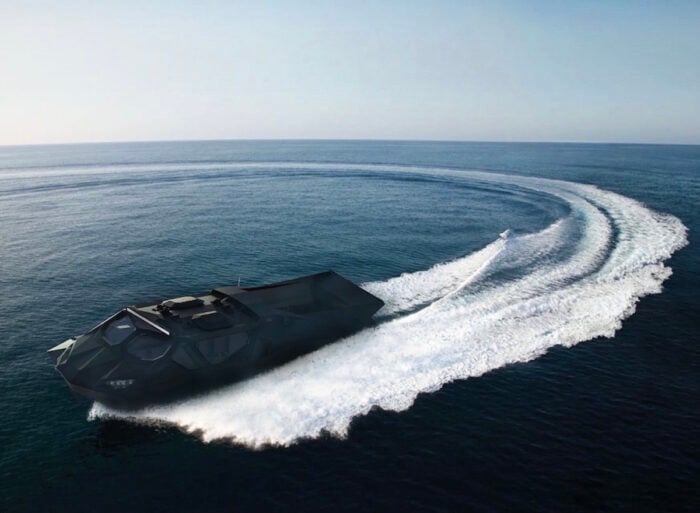 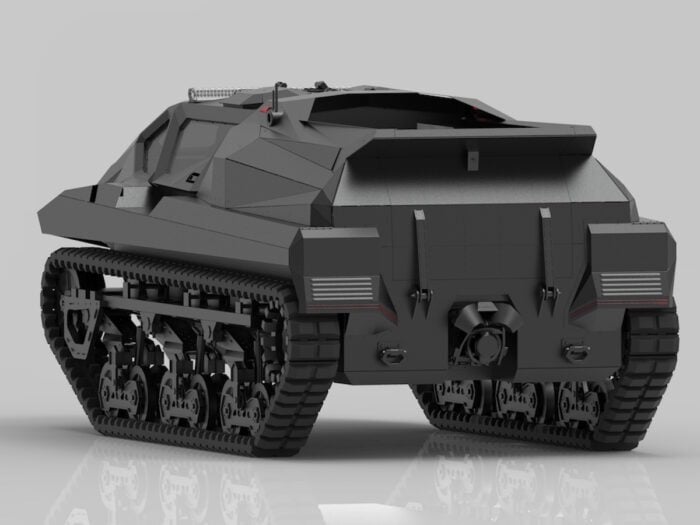