2013 Porsche Cayenne Diesel Review: The Wait Is Over 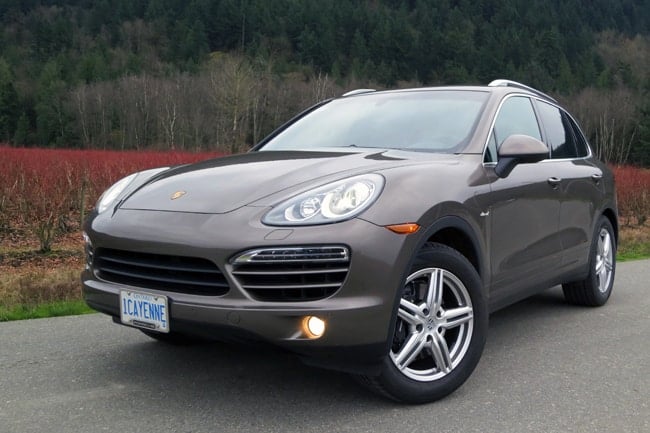 As the global economy continues to struggle many of the auto manufacturers are looking for ways to consolidate operations and exploit those technologies that offer them the greatest reach across their markets.

In Europe, more than 50 percent of automobiles and light trucks are powered by diesel fuel and the move towards low-sulphur “clean diesel” products will see this number steadily increase. As a result, it would make economic sense to expand this business model into other markets, including those in North America. Over the past several years Mercedes-Benz, BMW, Audi and Volkswagen have begun to slowly introduce Canadian and American buyers to the benefits of diesel powered vehicles by rolling a handful of offerings into showrooms backed up by a barrage of television ad campaigns. Unfortunately, progress has been slow as diesel powered vehicles tend to wear an utilitarian image in North America due to the fact that the fuel is predominantly used in industrial and commercial vehicles. A quick survey of consumers will reveal that diesel engines still carry the stigma of being hard on the environment and dirty, as early examples produced excess noise, smoke, and soot. The reality is that with all the recent advances in diesel fuel technologies the fuel is set to become the wave of the future.

As part of the always expanding Volkswagen Group Porsche’s product planners have access to some deep parts bins and decades of diesel research and development. As a result, it is not surprising to find that the Cayenne Diesel sports the same 3.0-litre turbo-diesel V6 engine under its hood as its corporate sisters, the Audi Q7 and Volkswagen Touareg. All three vehicles come equipped with eight-speed automatic transmissions.

As the Porsche is both the sportiest and lightest of the three vehicles it should come as no surprise that it is the most fun to drive. The well-sorted 3.0-litre engine delivers the same 240 horsepower as the Q7, but benefits from 15 more ponies than the Touareg. The torque rating remains the same for all three at a healthy 406 lb-ft. Power is delivered to the ground by all four wheels and runs to 100 km/h from a standstill take place in a respectable 7.2 seconds.  Towing capacity is 7,716 pounds, which will permit you to tow a reasonably large boat or travel trailer to the cottage with ease. Porsche’s phenomenal eight-speed, Tiptronic S transmission is the sole offering for the Cayenne Diesel, but this ultra-smooth gearbox is efficient, quiet, and quick to react when you employ the gearshift controls on the steering wheel. The Cayenne Diesel is no slouch, and the Tiptronic S transmission automatically adapts the shift points for performance driving, and under heavy braking, the transmission shifts down to maximize engine braking and help you bring the vehicle to a stop in short order. Conversely, this intelligent gearbox will select shift points that maximize fuel economy when it detects that you are just cruising or driving conservatively. Running in 7th or 8th gear at low engine speeds enhances fuel economy and reduces operating noise. Unfortunately the company’s novel Auto Start Stop function is unavailable on this vehicle.

…the Cayenne Diesel sports the same 3.0-litre turbo-diesel V6 engine under its hood as its corporate sisters, the Audi Q7 and Volkswagen Touareg.

A litre of diesel fuel contains more potential energy than a litre of gasoline, so in effect, the Cayenne Diesel will travel significantly farther than the gasoline powered V6 model on the same fuel load. However, I should note that the Cayenne Diesel is playing with a stacked deck in the range department as it benefits from a 100 litre fuel tank verses the 85 litre unit fitted to most Cayenne models. I imagine this is due to the fact that there are fewer service stations offering diesel fuel in major urban centres so having a larger tank will reduce some range anxiety. On the styling front the Cayenne Diesel shares its slippery shape with the other Cayenne models and the only external cue that the vehicle is different is a subtle diesel badge in traditional Porsche script behind the front wheels on the fender. The same can be said of the interior, as the very business-like cabin comes equipped with all the comfort and convenience features expected in a premium SUV, and exceptional fit-and-finish. The passenger compartment has been so well insulated that on several occasions I had to put my window down just to hear the engine. So much for diesels being noisy.

The demand for premium, diesel-powered SUVs is steadily increasing in many parts of Canada with offerings from Mercedes-Benz, Audi, BMW and Volkswagen already entrenched on our shores, but for those consumers looking for sharp looks, best in show fuel economy and an optimal driving experience, the Cayenne Diesel will be hard to beat. 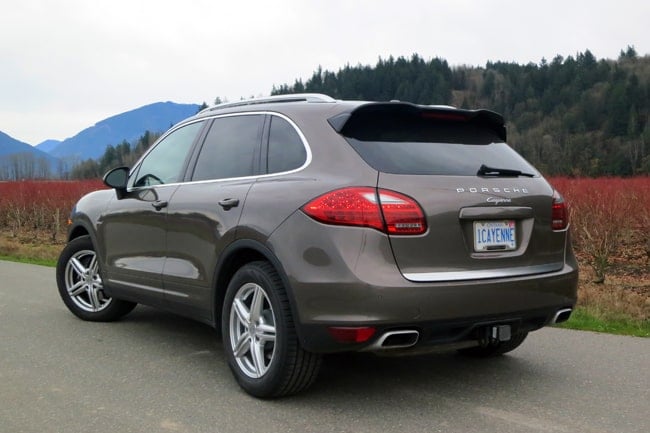 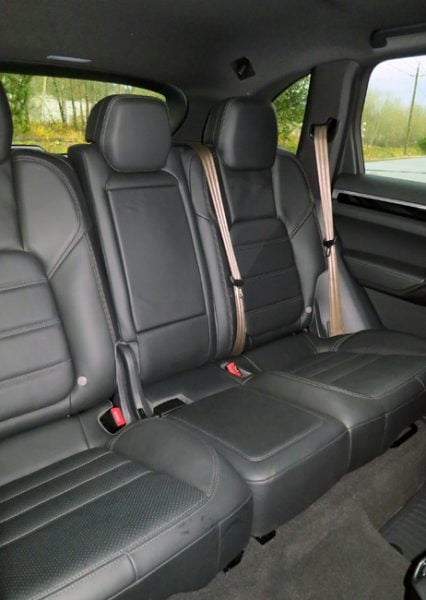 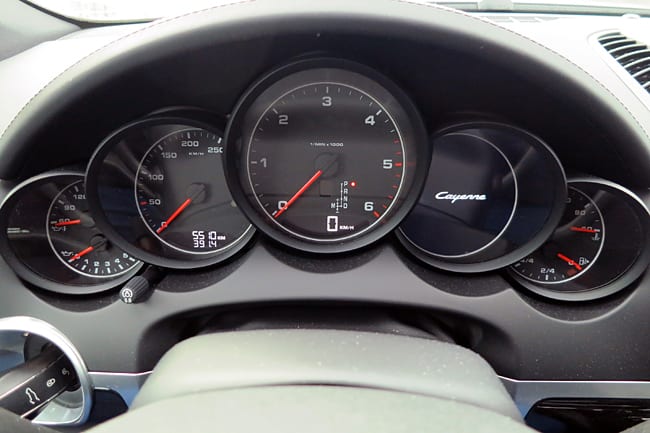 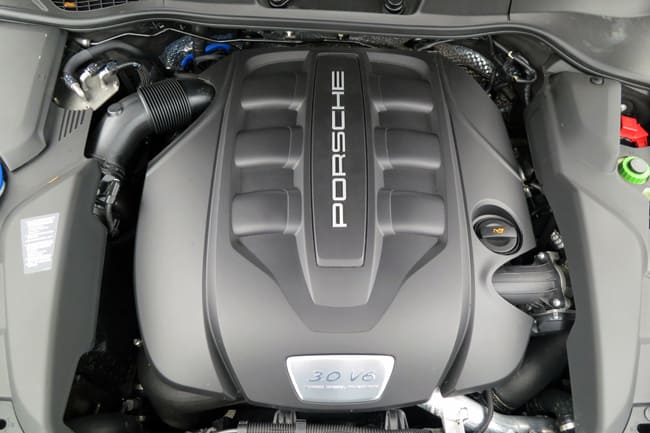 Russell Purcellhttps://www.flickr.com/people/autoexposurecanada/
Russell Purcell is an award-winning automotive journalist and photographer based in Vancouver, B.C. His passion for automobiles was sparked at the tender age of six, when a family friend gave the wide-eyed first grader a ride to school in a track prepared Porsche 911 RSR. He continues to fan the flames by building an impressive library of automotive related books as well as a vast collection of interesting automobilia and motoring artefacts. Russell is a member of the Automobile Journalists Association of Canada, and is active on Twitter as RoadTestRuss.
FILED UNDER:
New CarsCar ReviewsPorschePorsche CayennePorsche ReviewsPorsche Cayenne ReviewsSUV and Crossover Reviews