Up Close with the V8-powered 2022 Porsche Cayenne Turbo GT

Improved driving dynamics with a high degree of everyday usability for 2022 - oh, and a new official SUV lap record at Nürburgring Nordschleife. 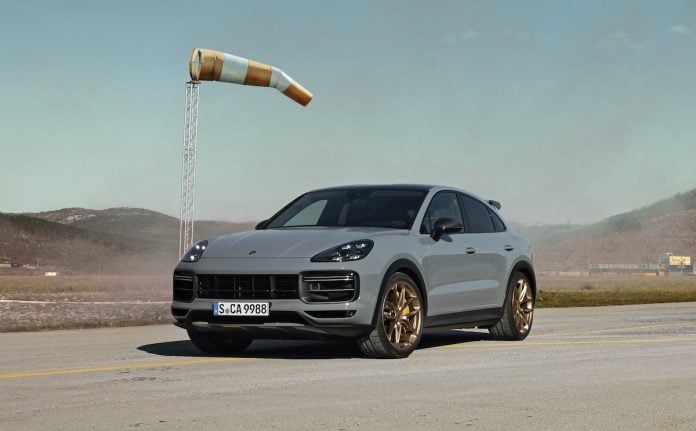 Just when you thought you knew everything about the long-running Porsche Cayenne range, the German automaker has created a new potentially legendary sporty addition to the eclectic line-up — Enter, the Porsche Cayenne Turbo GT.

This promises to be the most exciting and dynamic Cayenne ever, while still boasting the same utility and everyday usability that have made the range so popular around the world.

This powertrain has been put to the test so that no one can say that these are mere numbers. Porsche test driver Lars Kern pushed the 2022 Cayenne Turbo GT around the infamous 21km Nürburgring Nordschleife and achieved a time of just 7:38.9 seconds — a new record for an SUV.

So, the Cayenne Turbo GT is a record-breaker. It also rides lower than the Coupe by up to 17mm, which it can do comfortably because of how Porsche redesigned components in the chassis and control systems to better handle a lower profile. It gets an air suspension that is at least 15 percent more rigid than previous models, as well as better roll stability, a lower center of gravity for better roadholding, which in turn means you can take even the tightest corners much faster.

The powertrain and drivetrain are paired with a bold new quicker-shifting Tiptronic S eight-speed transmission and an improved version of the Porsche Traction Management system that help to improve handling and on-road performance. At the rear of the Cayenne Turbo GT you’ll also find an exclusive exhaust system arrangement, with two centralized tailpipes made from lightweight heat-resistant titanium. Surrounding it is a rear diffuser made from carbon fiber.

Other exterior highlights include a new spoiler lip on the front apron that’s totally unique to the Turbo GT. The roof is contoured carbon and the whole thing rides on exquisite 22-inch GT Design wheels.

The microfiber-covered steering wheel feels fantastic in your hand, with a flawless digital display behind it and large central touchscreen to manage infotainment, settings, navigation and more. In the rear, there is a lot of legroom but only seating for two rear passengers. The middle rear seat is sacrificed for additional personal storage space for rear passengers. 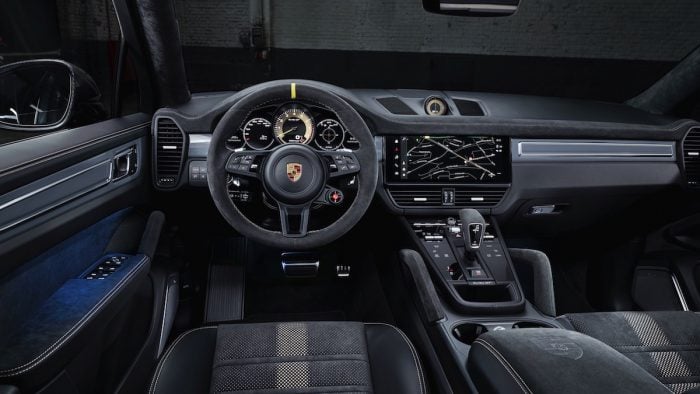 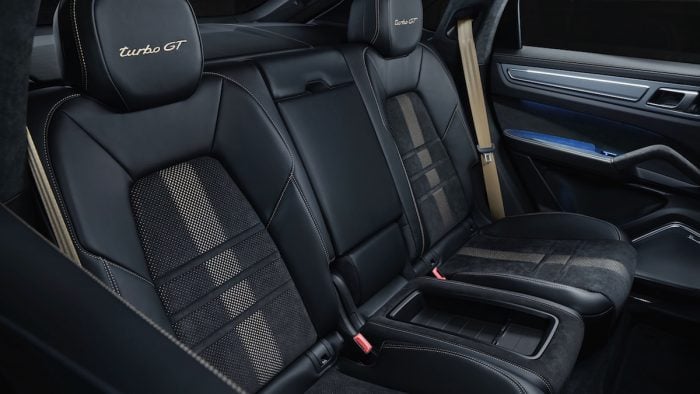 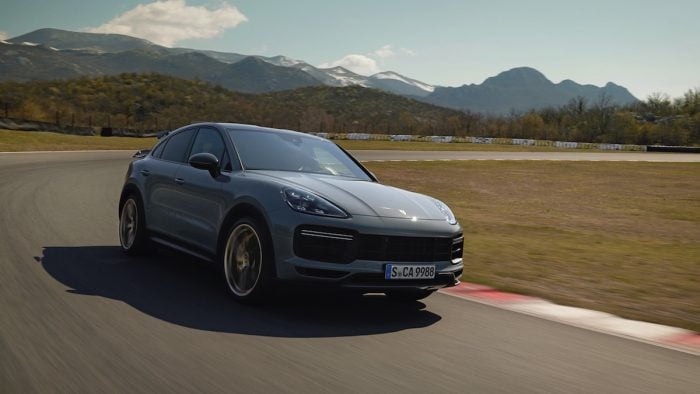 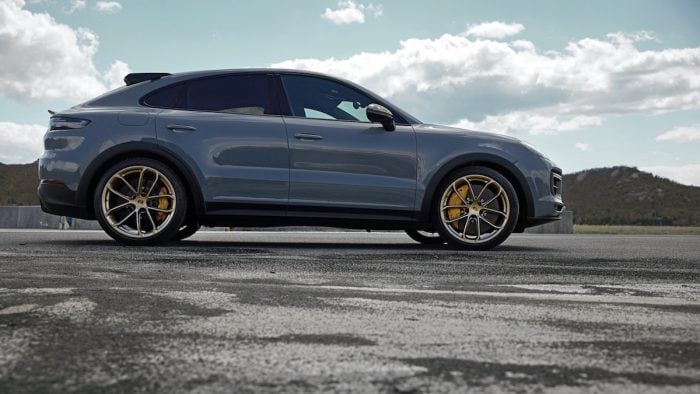 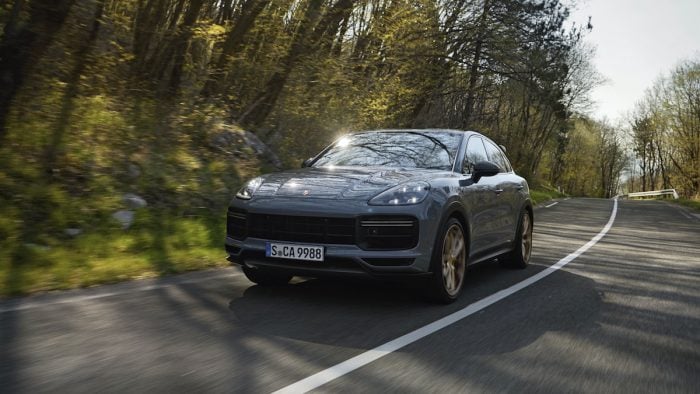