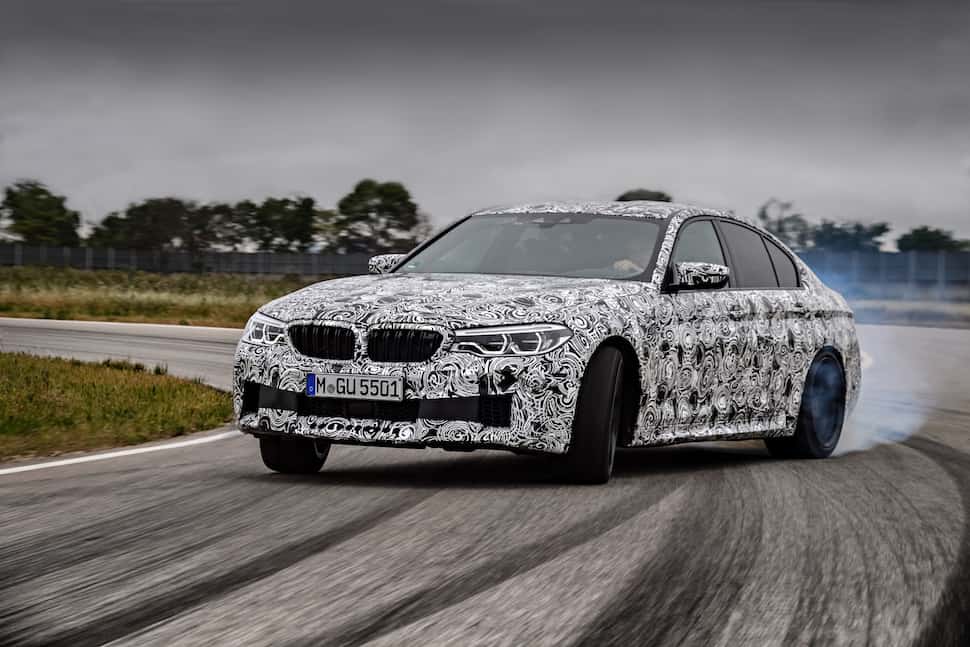 BMW’s executive-friendly sports sedan enters its sixth-generation with the M xDrive system all-wheel-drive technology with notably enhanced performance compared to the outgoing M5, according to BMW.

Expect a whopping 600 horsepower from the redesigned 2018 M5

By default, when the M5 is awakened it will stick to the 4WD mode with DSC on, allowing a certain amount of slip at the rear wheels to produce the agility; for more performance and exhilaration, the 4WD Sport mode ramps up the configuration for ultra-sporty and dynamic handling.

Inside, the 2018 BMW M5 cockpit will find a cleaner layout including a lowered instrument panel with freestanding Control Display and the M-style instrument cluster featuring two classical circular dials.

A redesigned gear selector with a three-position rocker switch for selecting the Drivelogic shift programs, a new and more comprehensive heads-up display, and an M sports steering wheel with M1 and M2 configurable M Drive buttons find their way into the new M5 for 2018.

BMW promises their all-new M5 will be the “most exciting and emotionally enthralling” version yet of the popular executive sedan. We’ll wait and see but frankly have no doubts. And with 0-100km/hr times for the new M5 which BMW claims will leave its predecessor trailing in its wake, we’ll take their word for it. 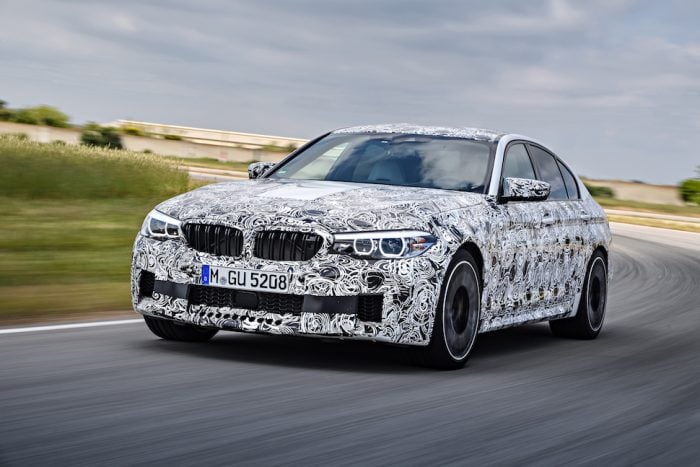 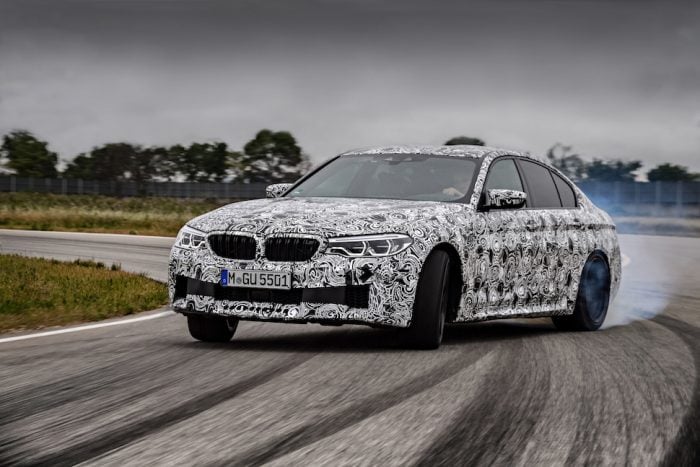 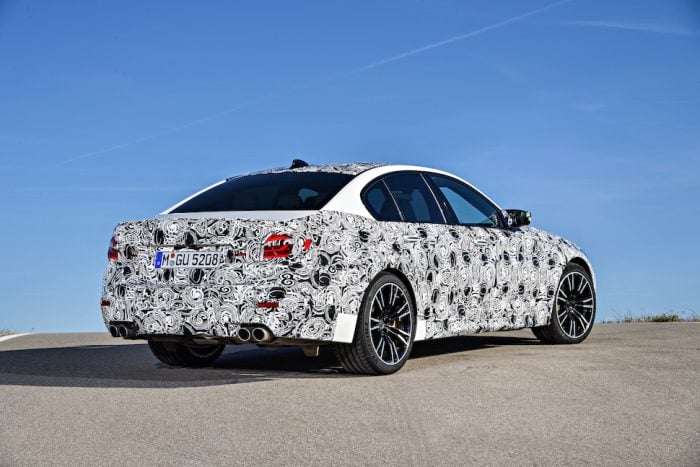 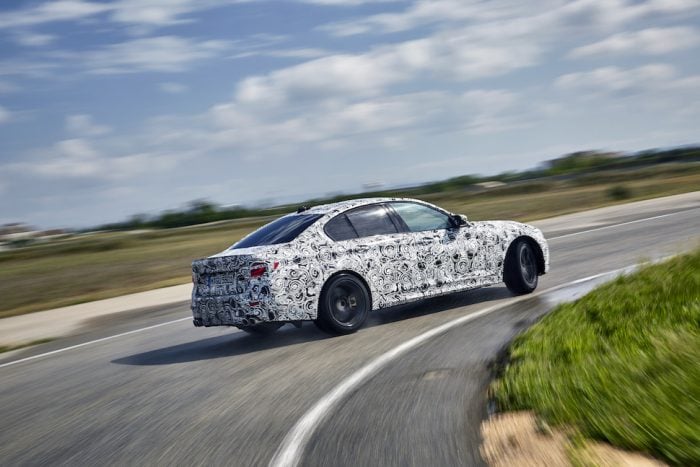 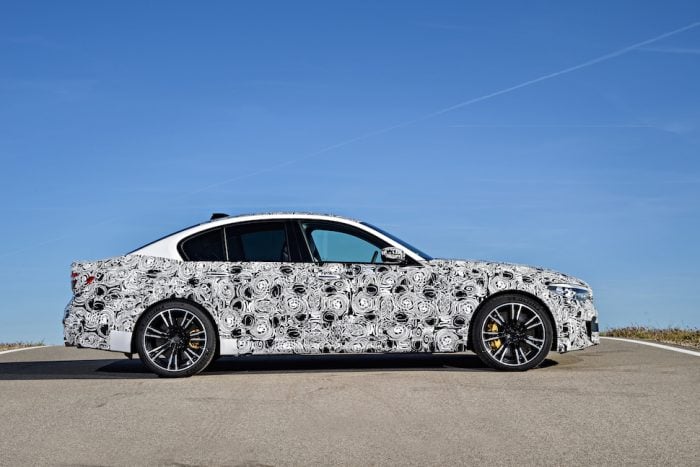