Apparently it's possible to level-up a WRX STI 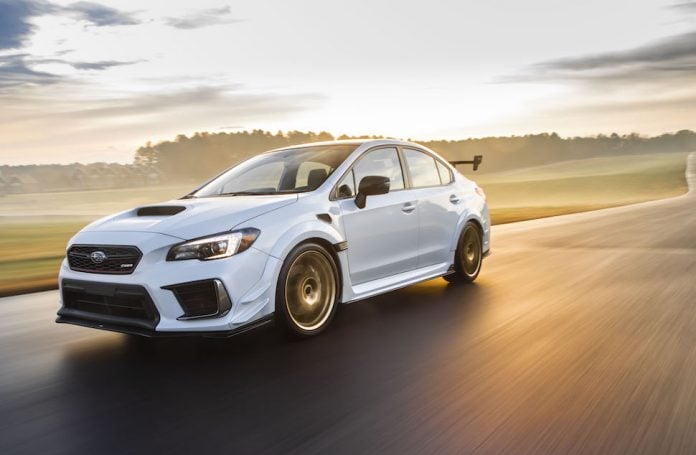 Japan deems Americans worthy of their most powerful STI-built rocket. But only 200 units of the limited edition sedan will be sold, so the chances of this formidable track beast sitting on your driveway are slim to none.

The first-ever STI-crafted S-line performance vehicle to be sold in the U.S., with official pricing announced late 2019, the STI S209 is essentially a WRX STI on steroids, if that were even possible.

Meantime, maybe you can consider the 2019 WRX Raiu Edition limited to 100 units.

Powered by the EJ25 2.5-liter BOXER engine with turbocharger duties handled by aftermarket pro HKS, the STI S209 will serve up around 31 extra ponies and increased boost pressure from the WRX STI’s 16.2 psi to 18.0 psi.

The EJ25 is an iconic rally-bred engine first introduced by Subaru back in 1989, gaining popularity in the U.S. when it arrived in the WRX STI mid-2000s.

Everything across the board is ramped up – again, we honestly didn’t think that was possible. The intake ducts inhales more air, the SI-Drive system modes are recalibrated and throttle maps tweaked for better performance, forged pistons and connecting rods are lighter and stronger — the list goes on.

Inside, these special edition Subarus find a black, red, silver theme along with an S209 serial number badge on the centre console to separate it from the pack.

The D-shape, suede-wrapped steering wheel with silver stitching gets an STI badge replacing the Subie logo front and centre; along with Recaro front bucket seats with S209 badges on the headrests.

You likely won’t get a chance to pilot the new STI S209. But if you’re an Impreza fan, maybe check out our feature of this insane GC8. Best we can do.

Pricing for the 2019 STI S209 will be released sometime later this year. We can, however, tell you the Subaru-of-your-dreams-you’ll-never-actually-own will come in either WR Blue Pearl and gray wheels, or Crystal White Pearl rolling on gold wheels. We’ll take either. 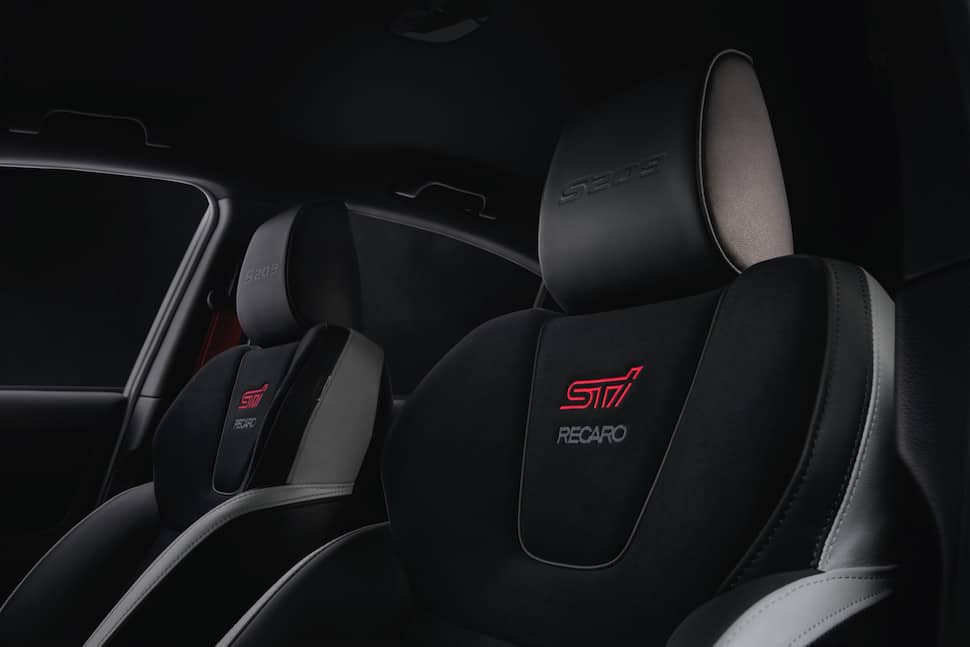 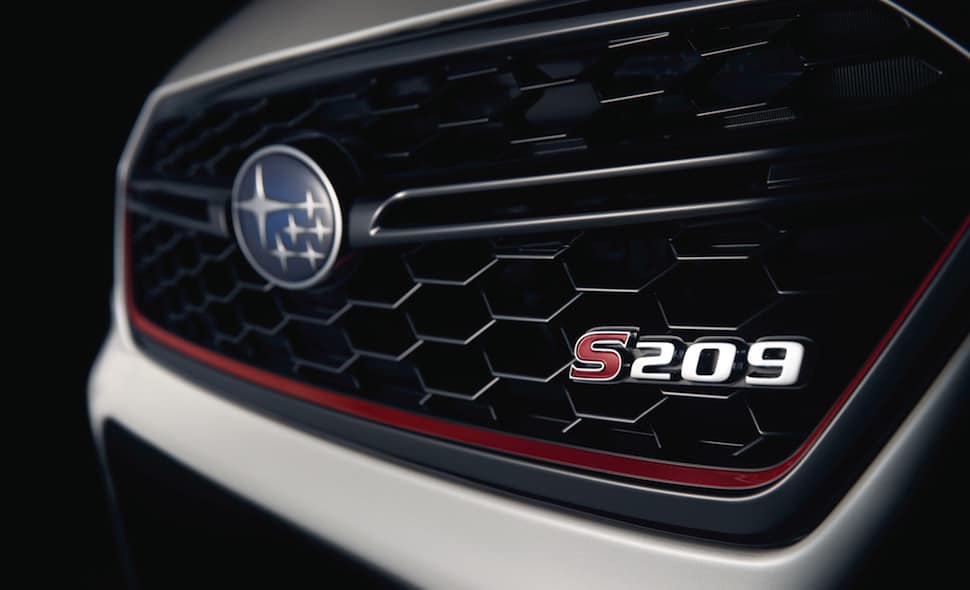 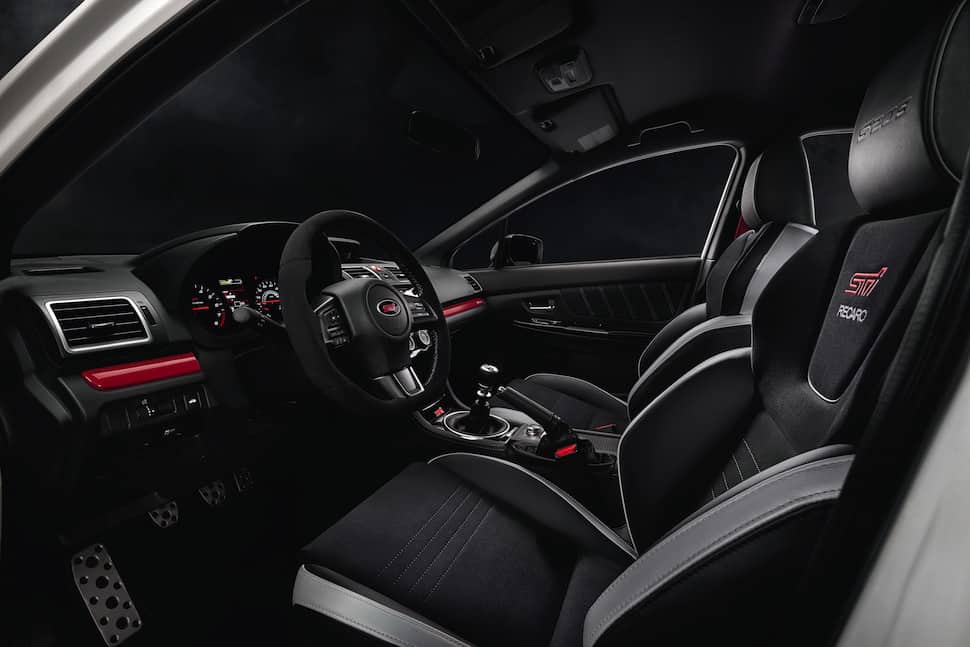 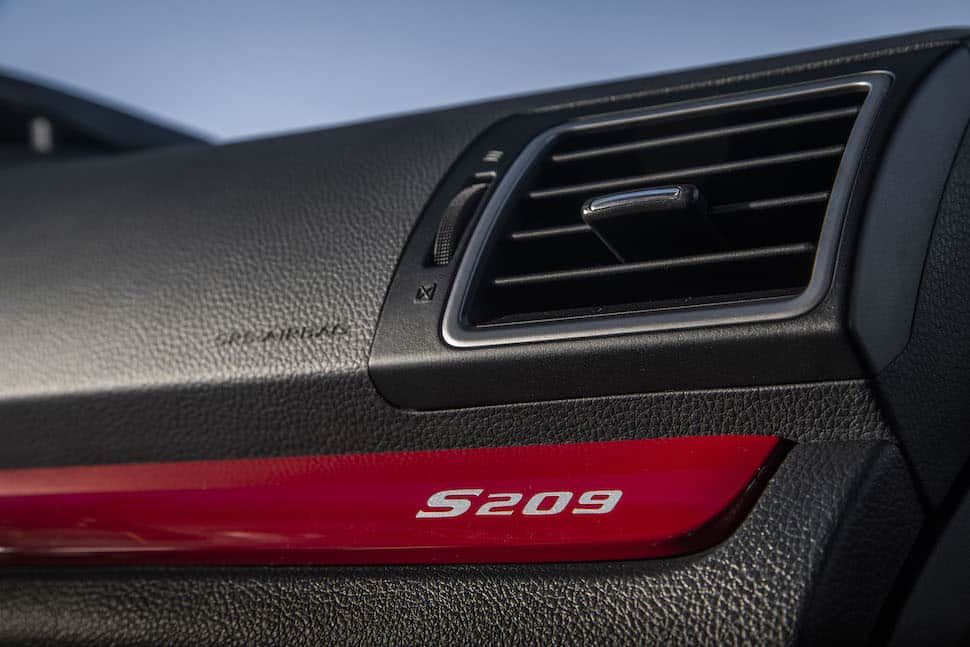 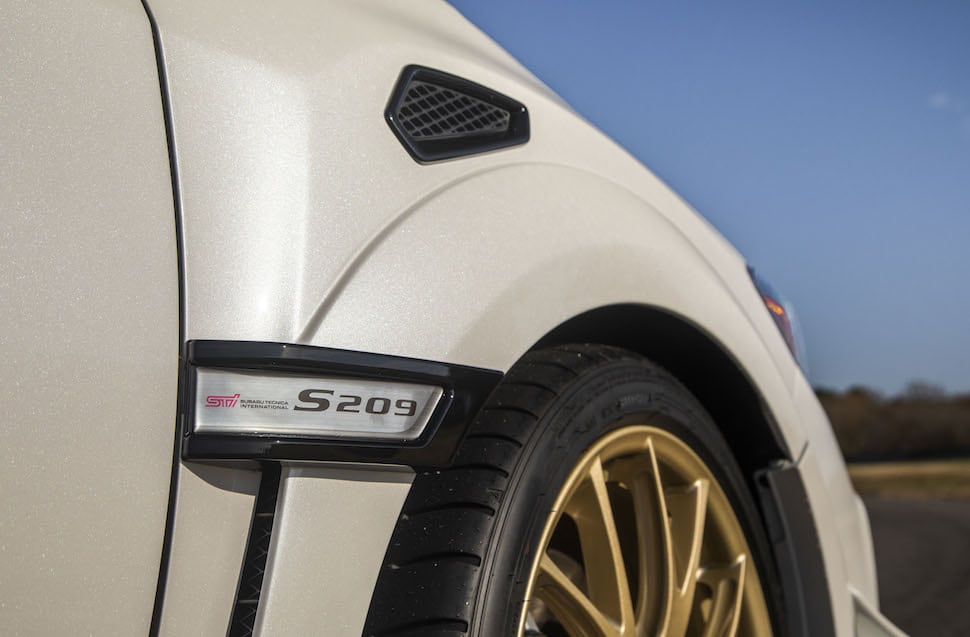 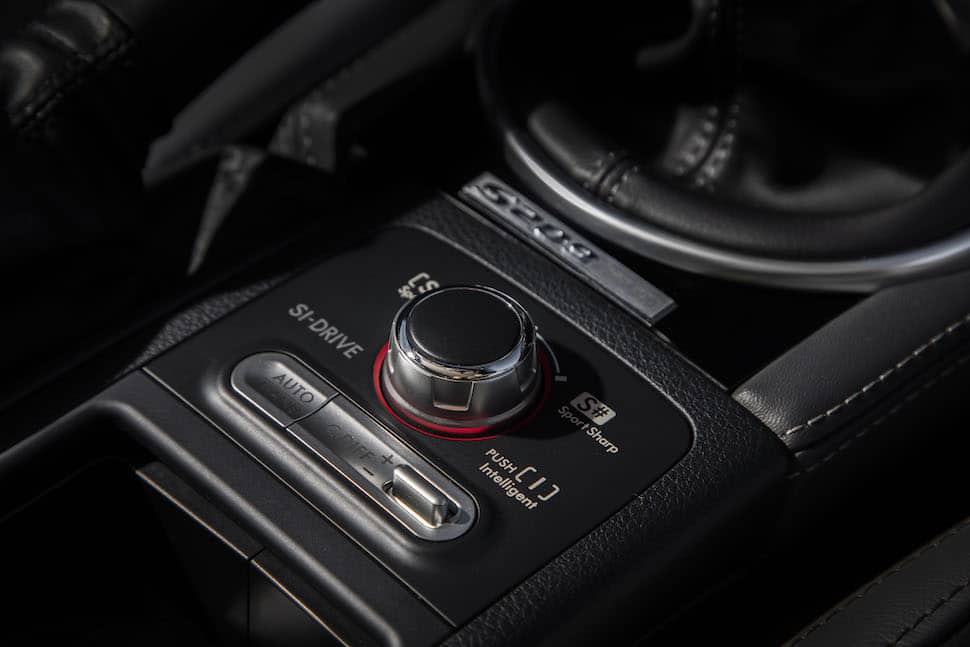 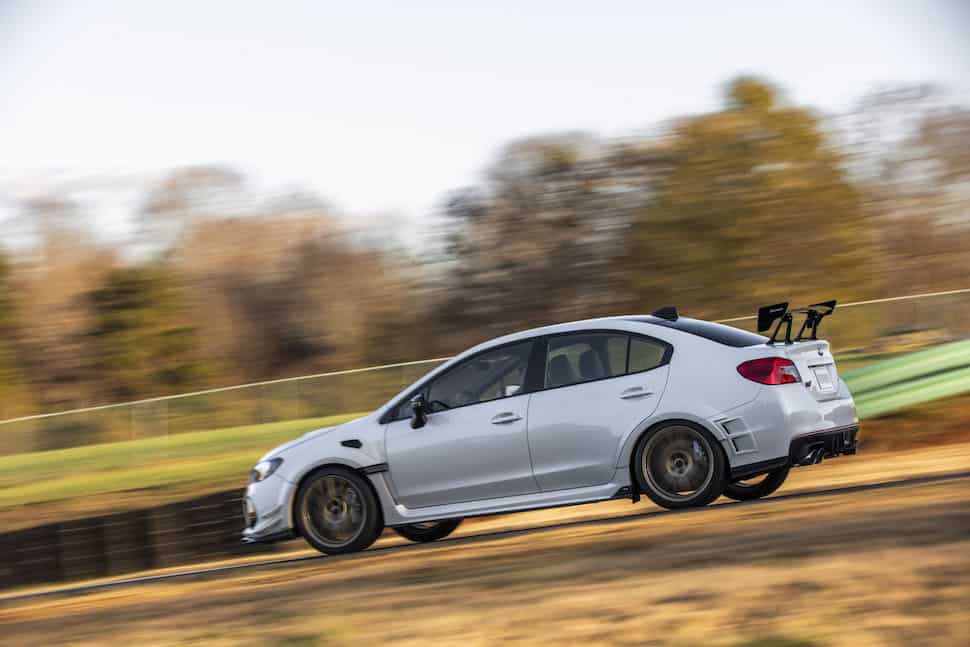 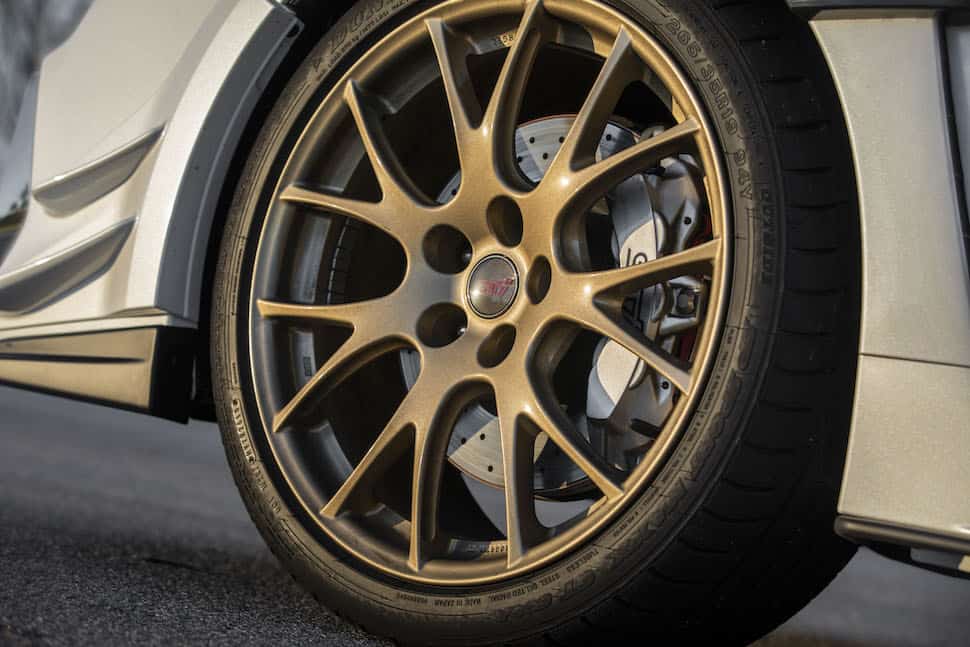 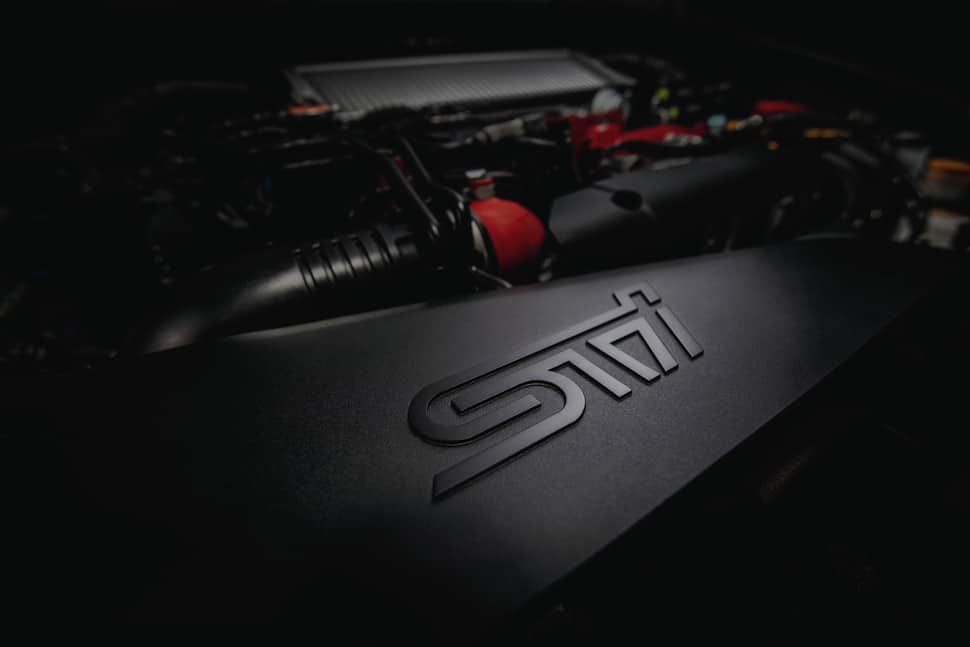 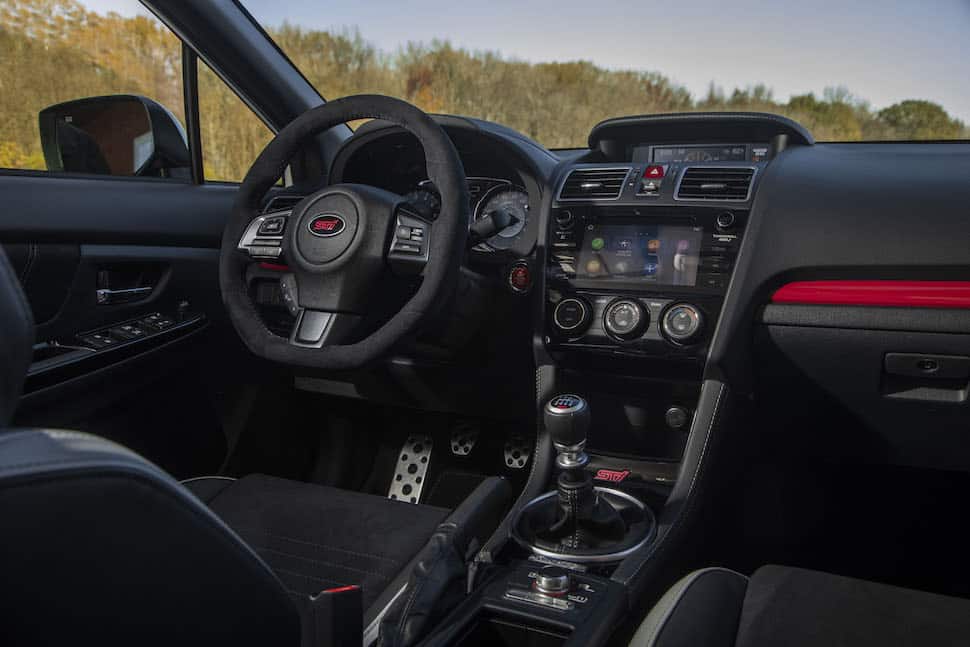 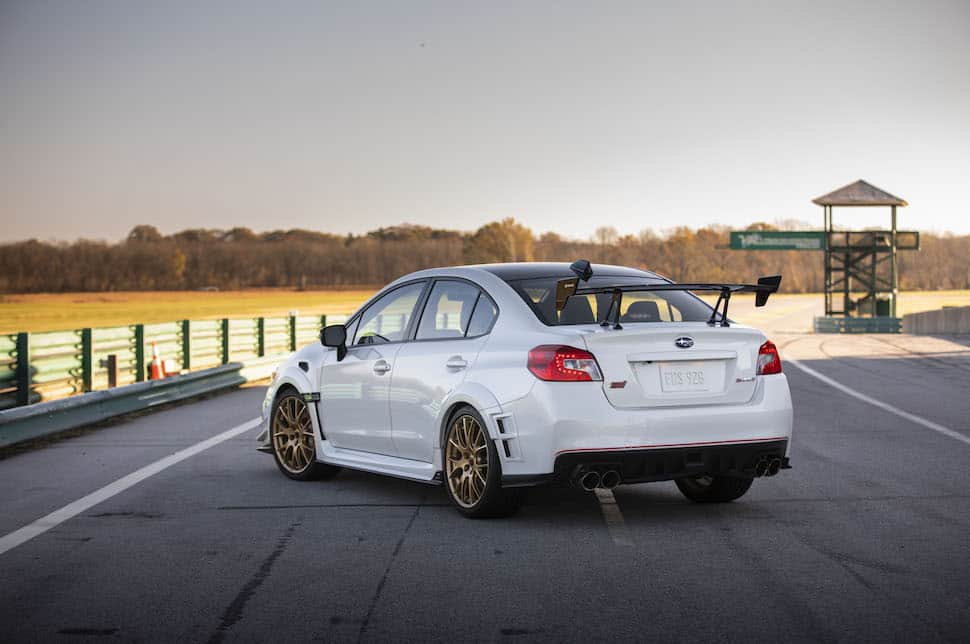 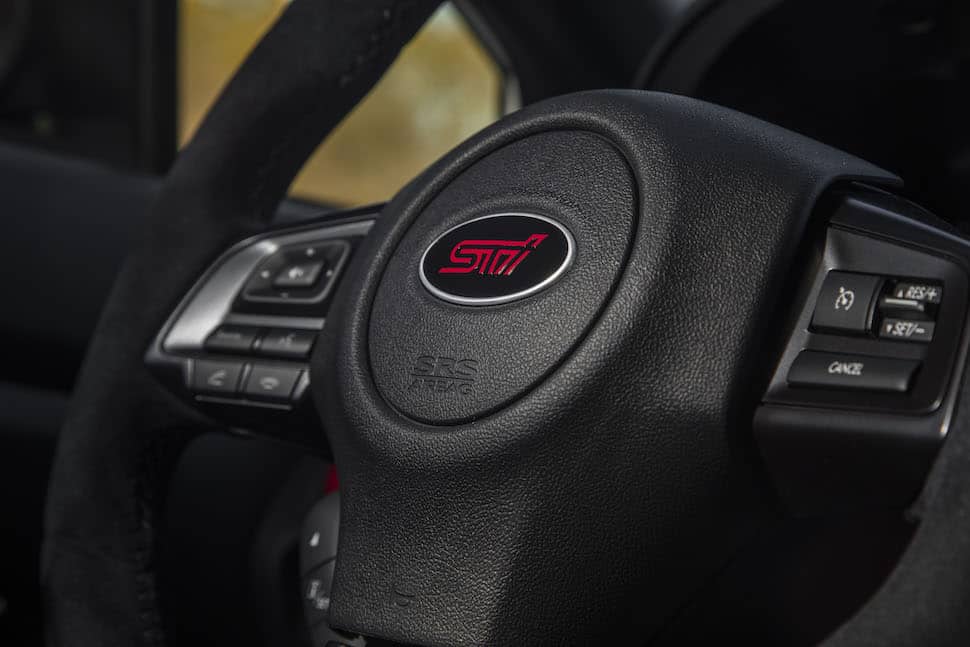 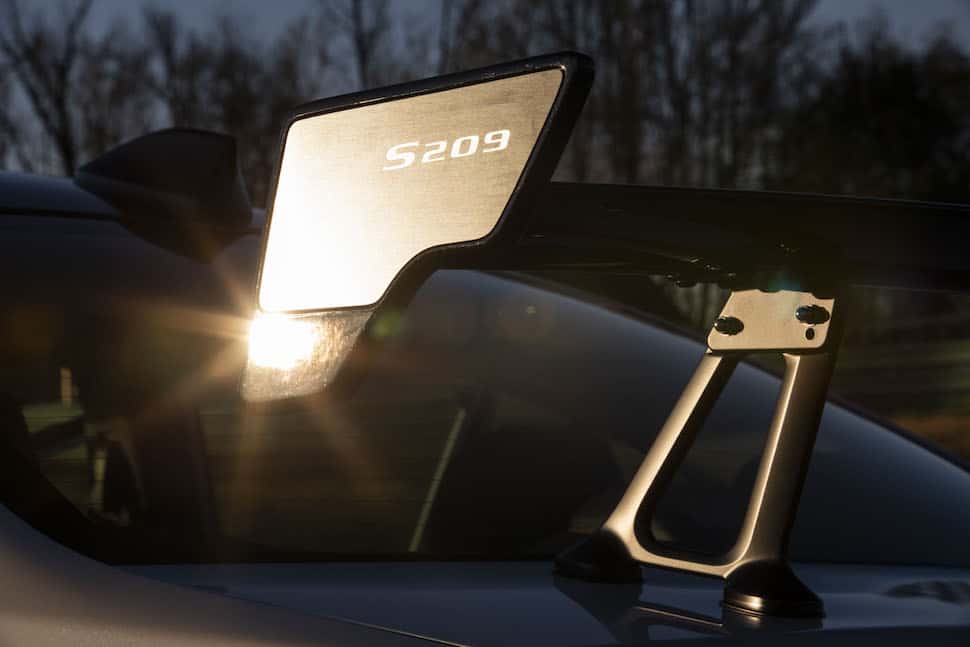 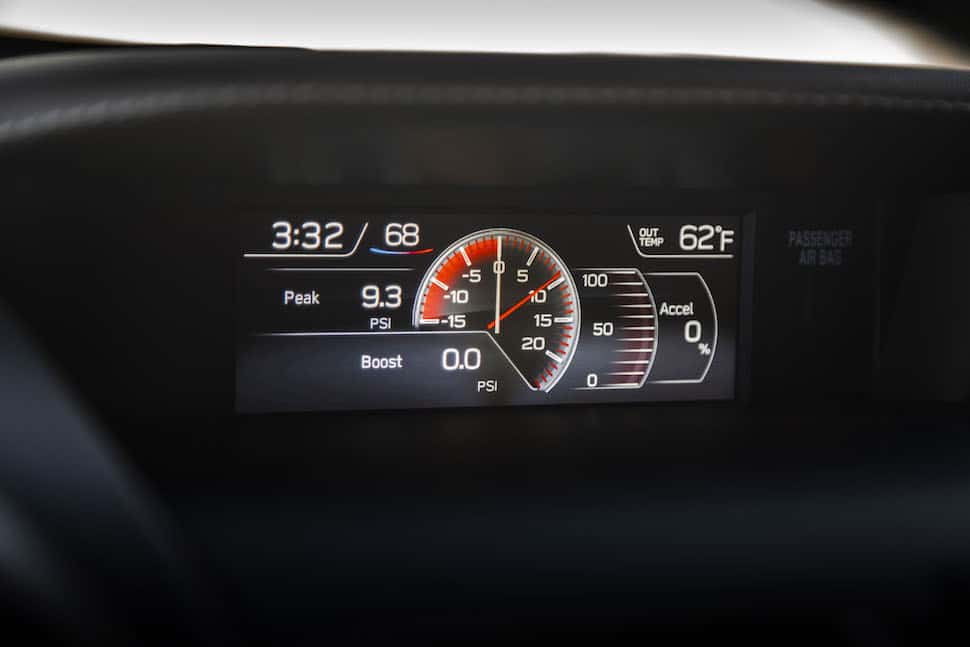 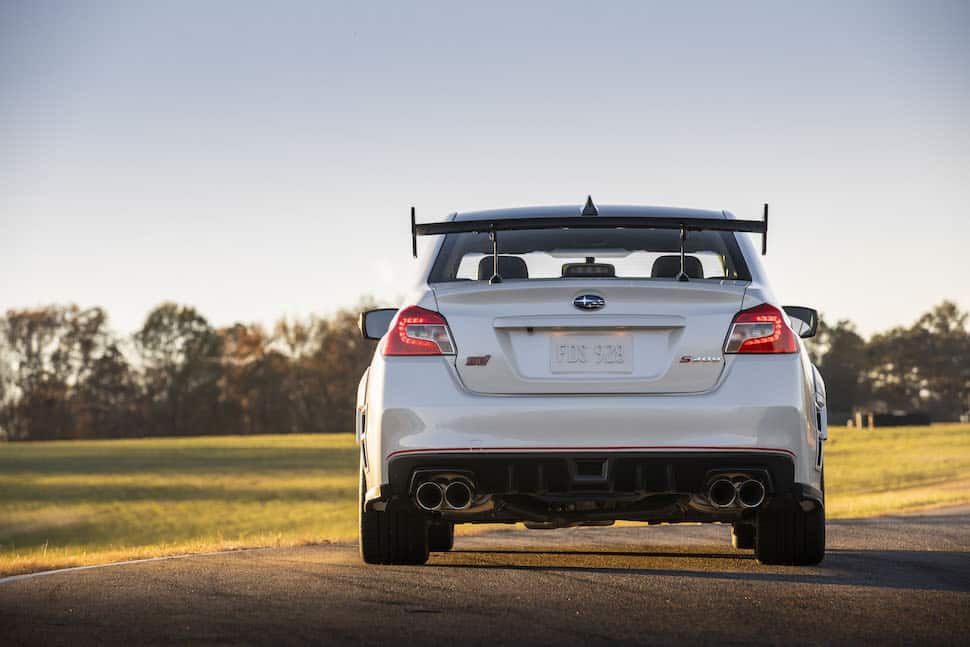 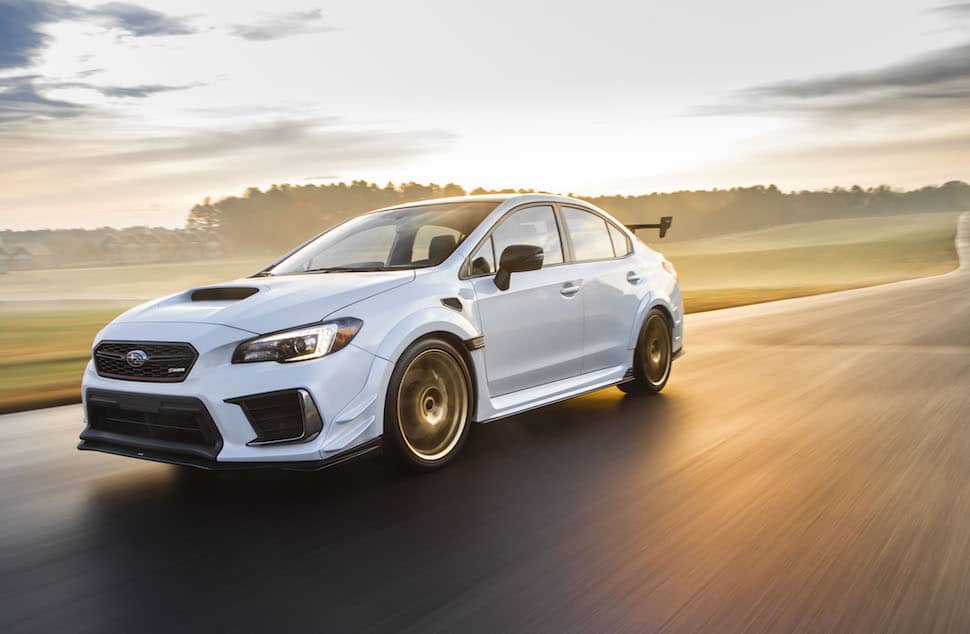 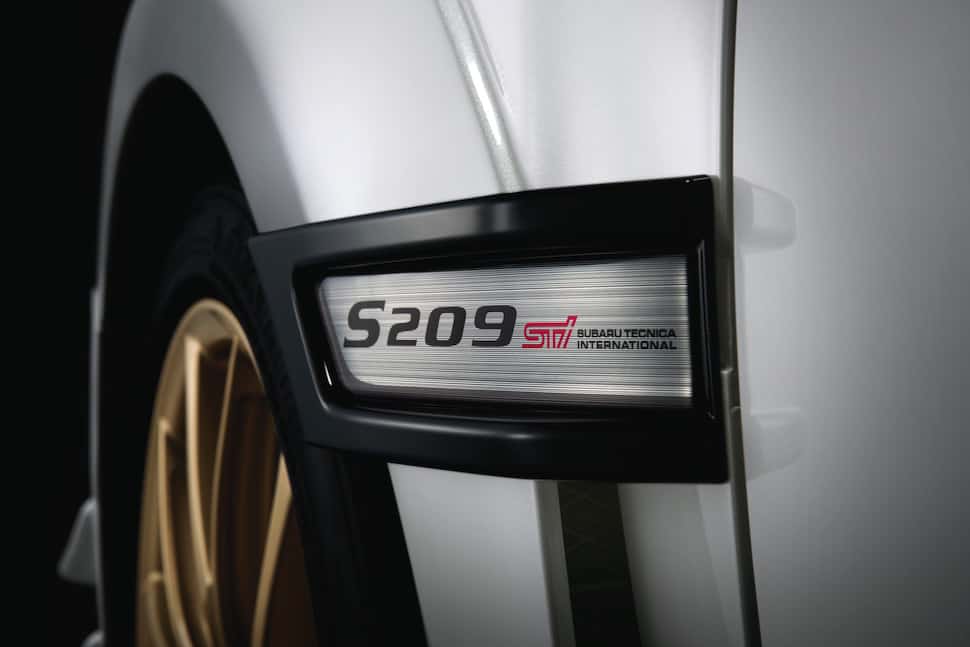 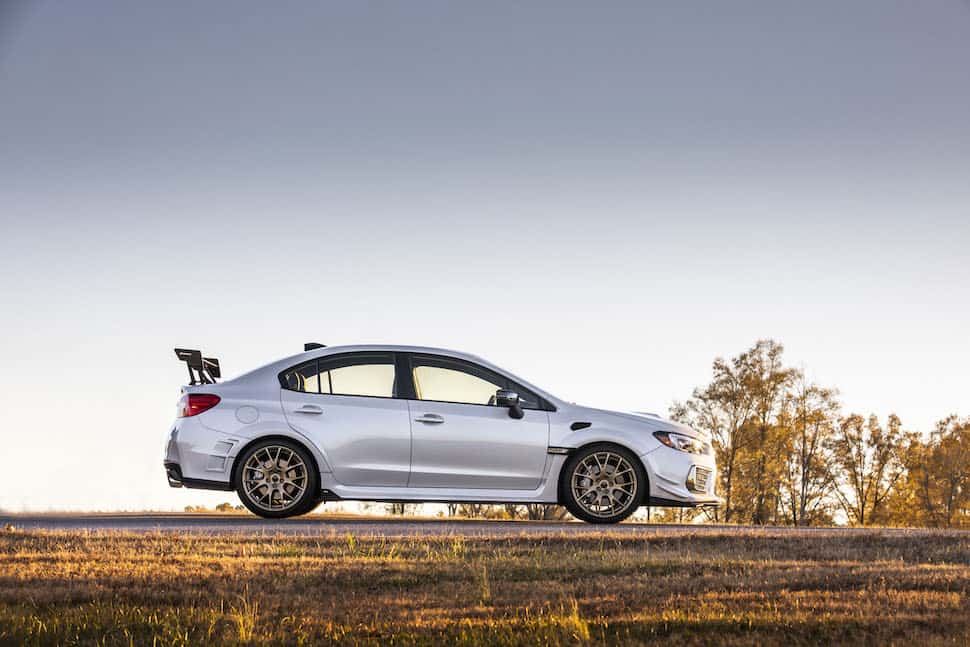 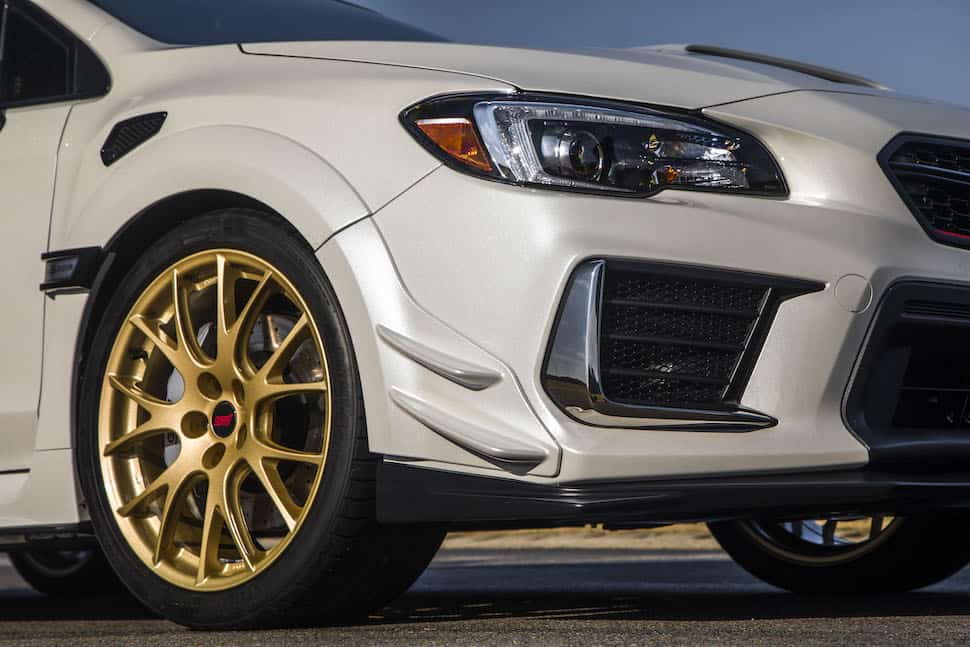