Newark, California-based Lucid Motors not only unveiled their new Air luxury electric sedan first teased back in 2016, but full pricing to go with it for all four trims available – something we don’t always get with these niche automakers.

North Americans will get first dibs at the the new EV 4-door, followed by global distribution. As for availability, it appears the luxury EV maker is rolling out their top trims first, ending it off with the base Air model. A good move to get both electric-vehicle shoppers and tire-kickers alike better acquainted with the relatively unknown yet somewhat early player in this growing all-electric luxury market when it first opened its doors in 2007.

Bonus for US shoppers, the federal government will kick in with a substantial $7,500 rebate just for going green; plus any additional credits as per State, if applicable.

This brings the Air’s pricing down a fair bit, actually starting at $72,500 (not $80k) after the rebate is applied.

Competitors: how does the Lucid Air car stack up?

Lexus with their hybrid ES 300h starts at around $41,810; not an all-electric car but a luxury sedan nonetheless. Volvo’s first all-electric vehicle, the Polestar 2, is well-priced at $61,200.

Sure, comparing pricing amongst competitors is clearly subjective, especially in this increasingly growing sustainable 4-door segment, Lucid has positioned themselves as a California-inspired car maker focused on the human experience, as they put it.

But backed by an estimated EPA range of over 500 miles and 0-60 mph in under 2.5 seconds, all packaged into a stylish sedan with a very distinct interior all at a reasonable $80k price point, the Air may just put the competitors like Tesla on notice. 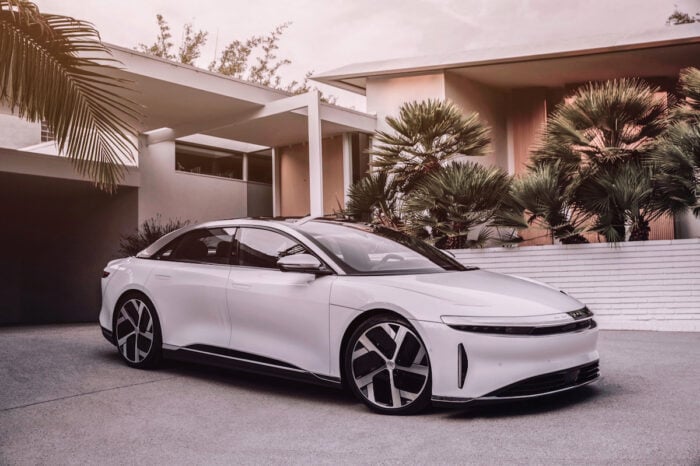 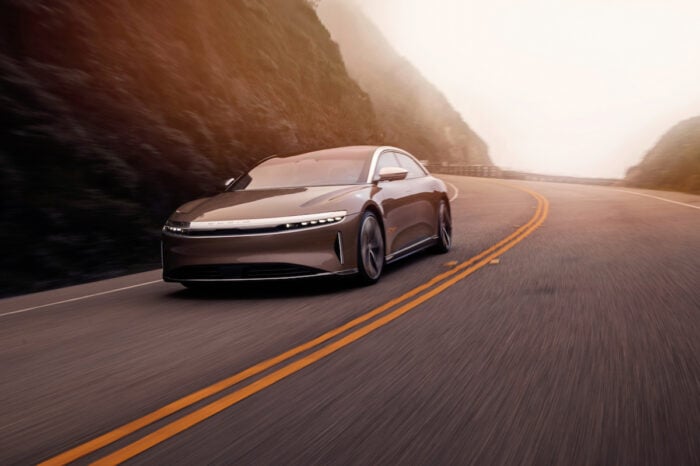 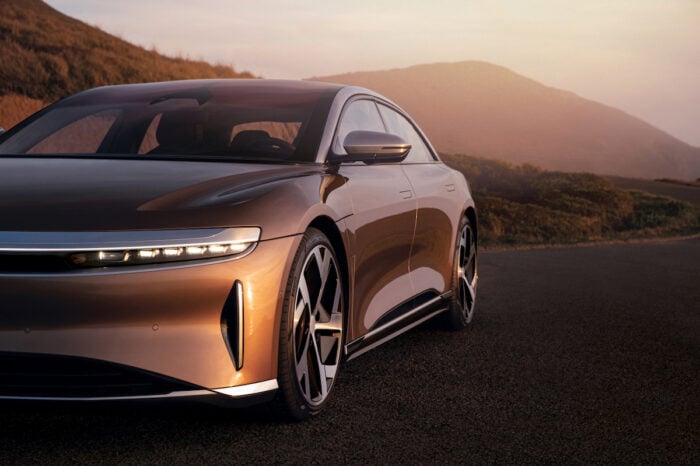 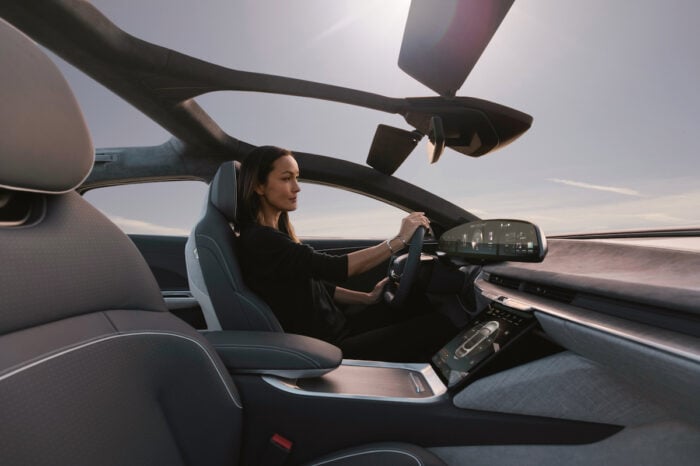 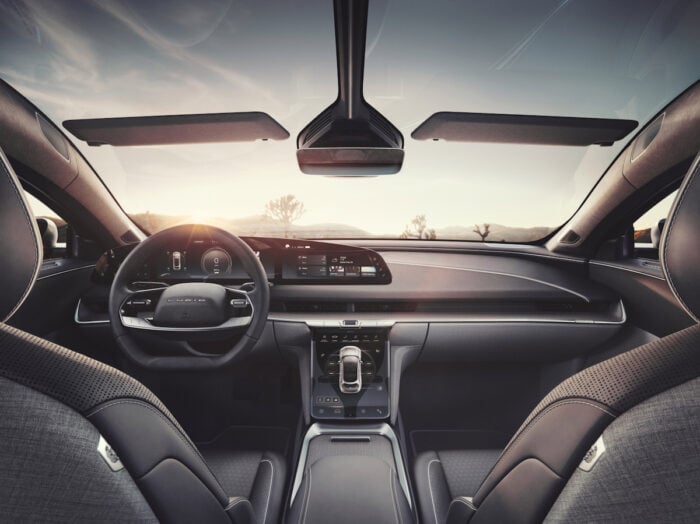 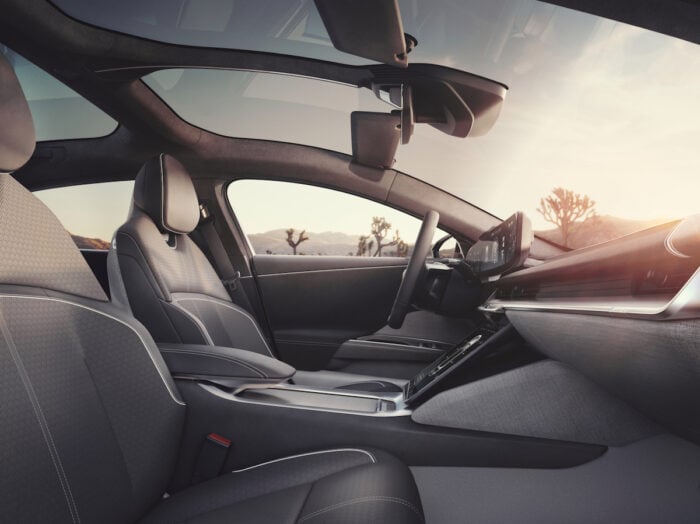 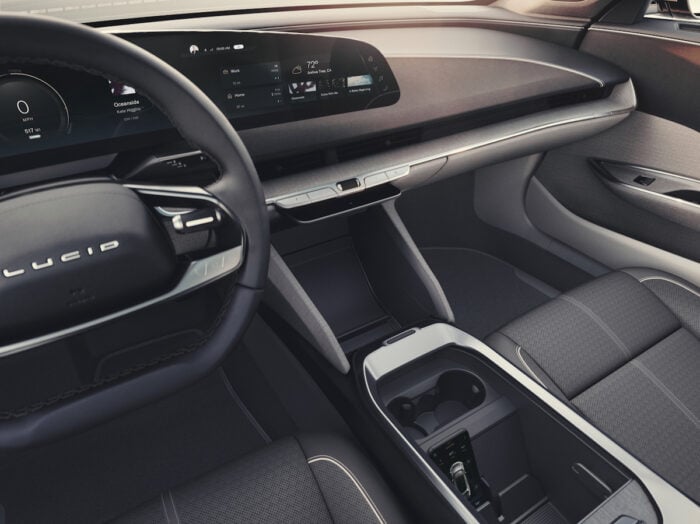 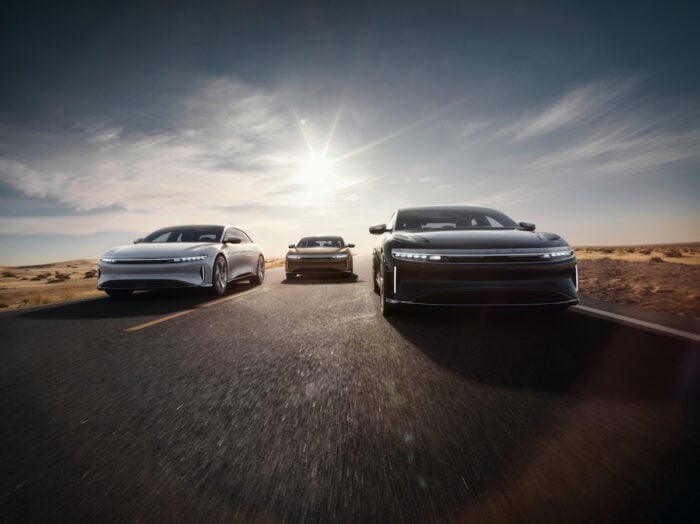 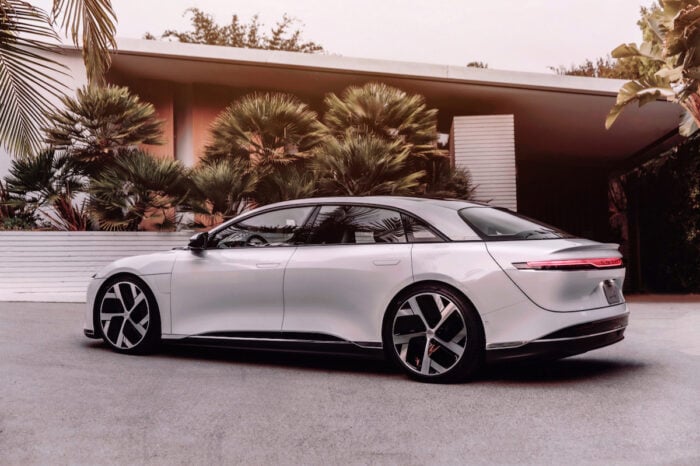 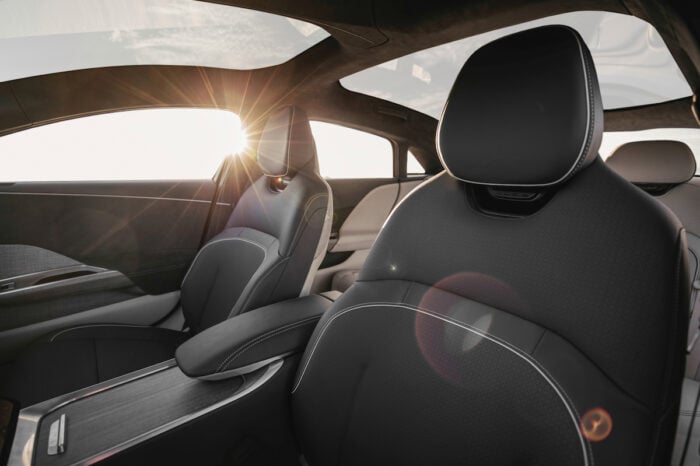 Why did Kia unveil the redesigned, North American market Sportgage in...