Closer Look Inside the 2022 BMW 7 Series

The Bavarian's big 4-door hauler levels-up its cabin with feel-good ambience and further enhancements for long-distance comfort - here's a closer look inside.

The BMW 7 Series has been with us a long time and has undergone a lot of design development and enhancement. The 2022 BMW 7 Series is finally here and boasts one of the single-most stunning interiors that the Bavarian automaker has ever produced.

The list of both standard and optional features is seemingly endless. Read on below and you’ll see why the 7 Series has enjoyed so much success since its first inception back in 1977.

The current 2022 7 Series models include:

The first impression that you’re likely to get from the new 2022 7 Series interior is that of extraordinary refinement and sheen. Dakota leather with extended quilting comes as standard, and the interior trim strips have been updated with a fresh, new fine real-wood look.

The full-size sedan’s centre console is designed in black panel with the contemporary zeal of brushed aluminium and touch-sensitive controls. Paired with the large 10.25-inch infotainment touchscreen floating above it, the modernity of the centre console is complete and works in pleasing accompaniment with the more comforting and sumptuous “old-world” feel of the leather and cushioning of the front and rear seats.

One very striking optional feature for the 7 Series is the addition of infotainment for rear passengers. This comes in the form of two rear-seat 10-inch touchscreens that can also be operated using the tablet stowed in the arm rest. This provides personalized entertainment for the rear passengers.

Even without the addition of the infotainment system, the rear seating area gets additional heated armrests, massaging seats, foot rests, and the benefit of an enlarged central armrest and storage area. Inside that central arm rest, besides the tablet for the infotainment, you’ll find a pull-out folding table for food, drink or perhaps a laptop. Most of these luxurious extras come as part of the Rear Executive Lounge Seating package.

The 10.25-inch floating infotainment touchscreen above the centre console is loaded with the latest version of BMW Operating System 7.0 as standard. It features touchscreen and gesture control, and is the hub of the BMW 7 Series technological operation.

Switch to parking mode to get the 360-degree camera, rear-view camera, parking assist and automatic parking features, or connect your smartphone for both Apple CarPlay and Android Auto. The screen also houses navigation, as well as controls to change between drive modes and get information on the current status of the car.

Behind the soft-touch leather steering wheels with reordered ADAS feature and other controls, there’s the flawless 12-inch digital instrument display to round off the cockpit technology.

Once you get past the myriad impressive features that all seem to leap out at you, the final impressions you get are from the things you notice only after a period of owning and driving the car.

For example, the brushed metal on the dead pedal and around the door sills, the sleek touch-sensitive buttons for climate control, the contrast stitching in the seating leather…the list goes on. 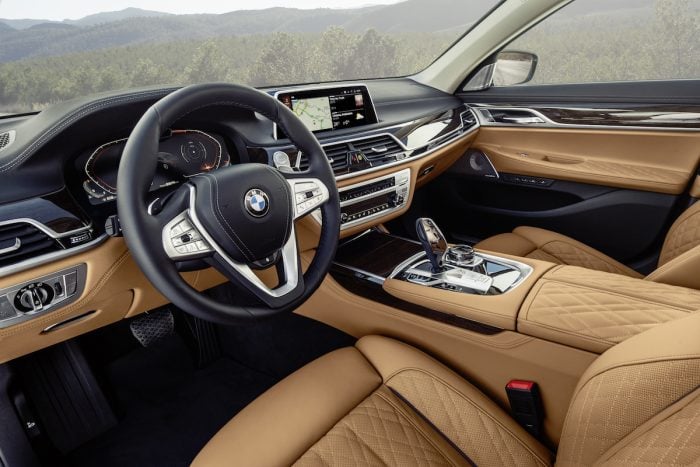 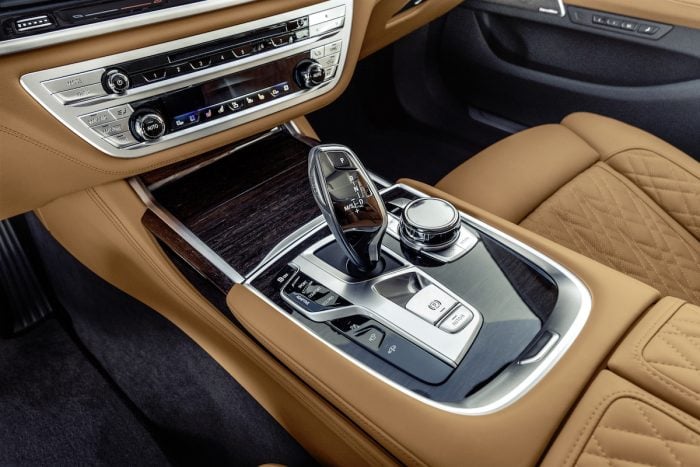 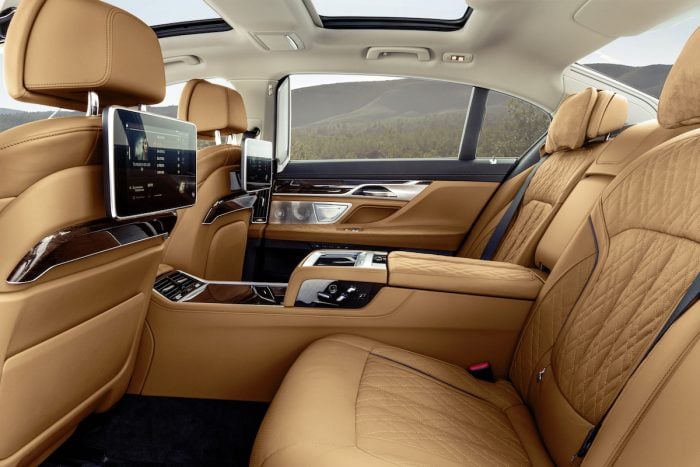 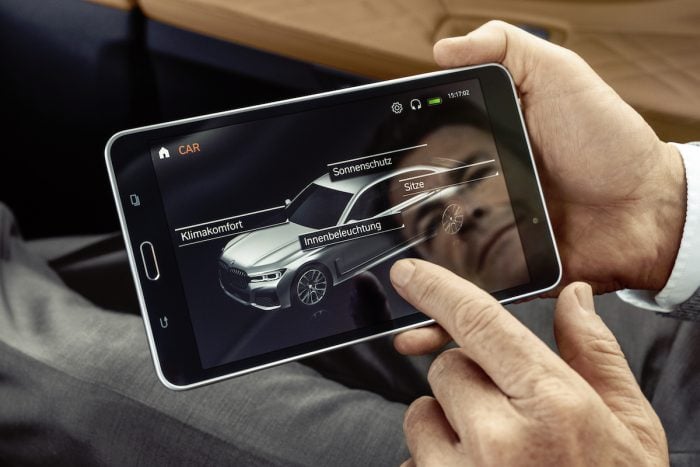 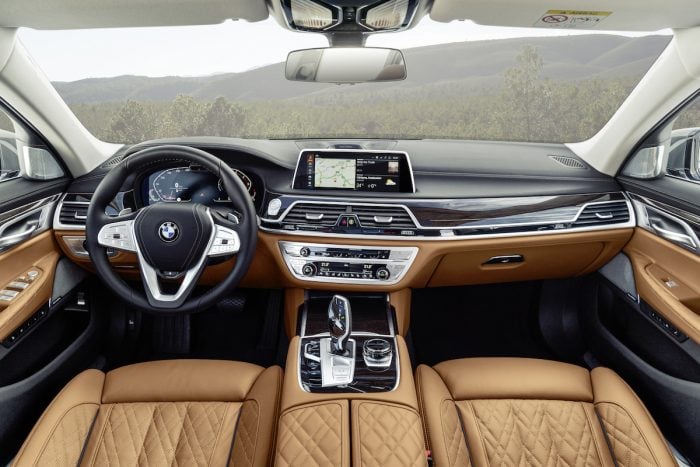 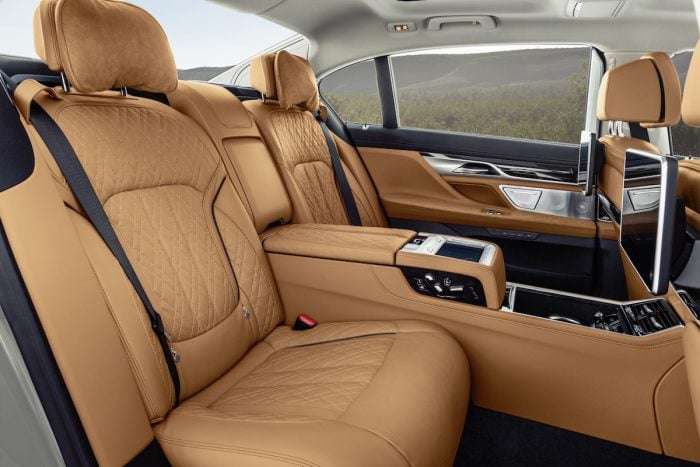 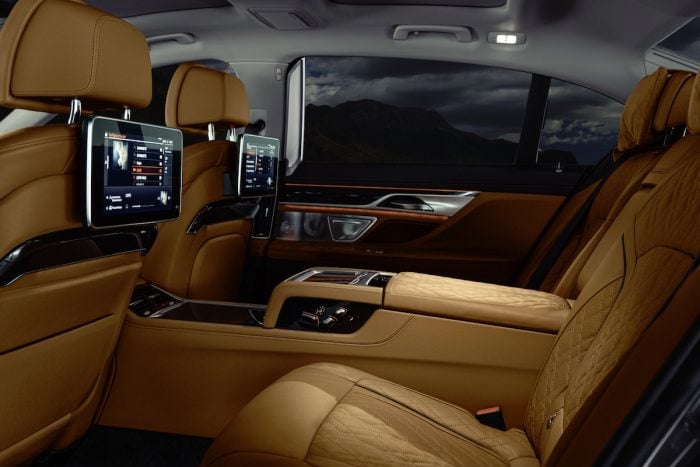 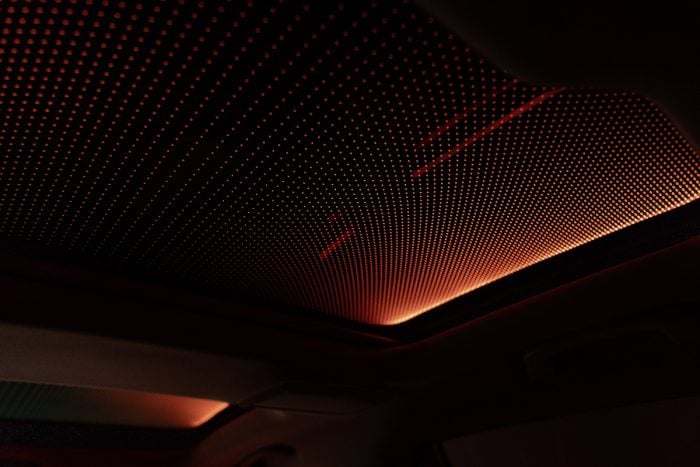 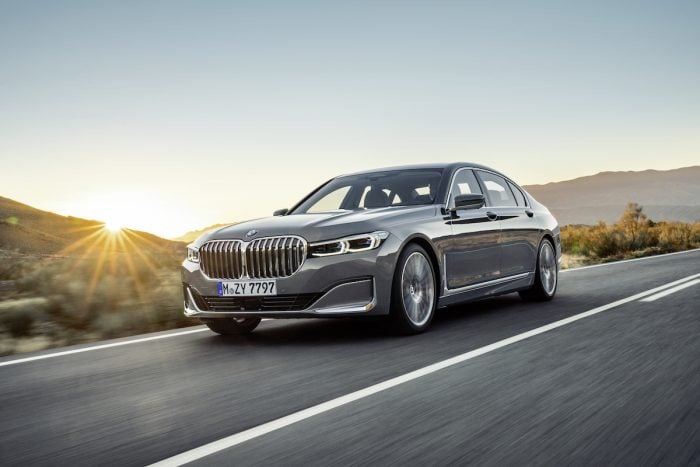