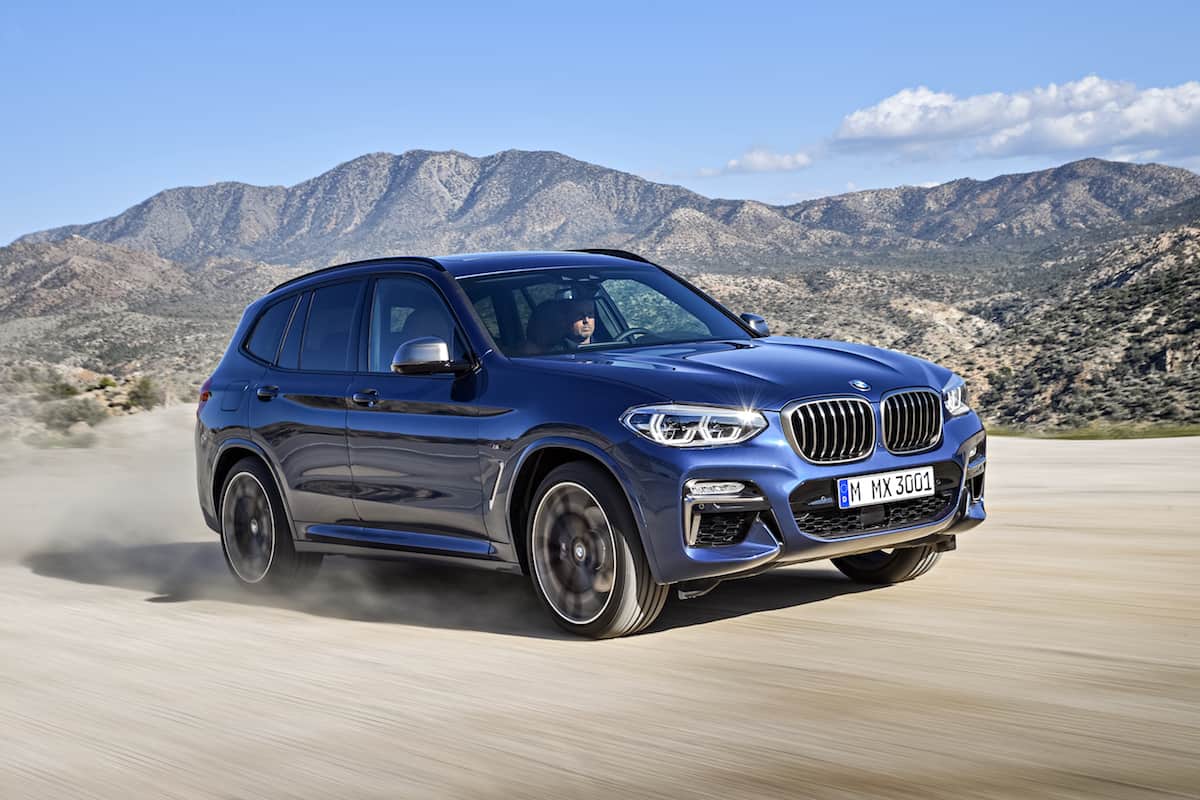 Entering its third-generation, the 2018 BMW X3 is all-new with bolder styling, updated cabin, and a new 360-hp M40i performance variant.

Shedding about 55 kg of weight, an updated cabin with added storage, more aggressive exterior styling, and the first-ever M Performance version with the M40i, BMW’s mid-size utility is all-new for 2018, entering its third-generation since it first debuted back in 2003.

While the new X3 footprint is virtually the same as the outgoing model, other significant changes  have been introduced, including a wheelbase that’s 5-cm longer, a long bonnet and an extremely short front overhang, resulting in a more balanced version of BMW’s popular mid-size SAV (Sport Activity Vehicle).

Up front, the 2018 X3 finds a new windshield in acoustic glass and both the headlights and new, horizontal-styled fog lamps (versus the round ones) are LEDs. The kidney-snapped grill finds an active air flap control and in the grill below the license plate holder is the optional Driving Assistant Plus sensor including the semi-autonomous driver assistance systems.

The rear styling is more bold and sculpted: a single exhaust pipe replaces the dual round ones, and the X3 M430i now gets the sports exhaust system. An automatic tailgate and optional LED rear lights in a new 3D look round things out.

Overall, the 2018 X3 looks way more planted, balanced, and aggressively-styling when compared to the 2017 model. The cabin finds all the new technology you’d expect but also offers additional storage, like the door pockets that will hold one-litre bottles and the larger storage area in the centre console. In the trunk, and new adaptive fastening system is a nice addition for stowing larger items, and the 40:20:40 split rear-seat backrests can fold down electronically by the press of a button; opening the rear cargo from 550L to an extendable 1600L when needed. Plus, extra storage now in the underfloor compartment which includes a luggage compartment cover.

Under the hood: 5 Engine choices

The engines in the 2018 X3 extends on the outgoing version, so nothing entirely new here aside from an improved eight-speed Steptronic transmission and the BMW xDrive intelligent all-wheel drive system.

The engine lineup includes the xDrive20d with four-cylinder diesel engine, the xDrive30d with a straight-six diesel unit, and the new power plant in the top-end BMW X3 M40i, as discussed below. Following the official release, an xDrive30i and 20i engine variants will also be available. Perhaps the biggest news here is the arrival of the first-ever M Performance variant of the X3, dubbed the X3 M40i, powered by a new M Performance six-cylinder in-line engine that will propel the 360-hp M40i from 0-100km/h in 4.8-seconds, hitting a top speed of 250km/hr. The is 3.0L engine claims to remain fuel efficient (if that even matters to consumers stepping up to this performance version) burning just 8.2L of fuel per 100 km on average (or 34.4 mpg imp).

Pricing hasn’t been released but the 2018 X3 will hit dealerships in the Fall 2017. We’ll share more info on pricing when we receive it. 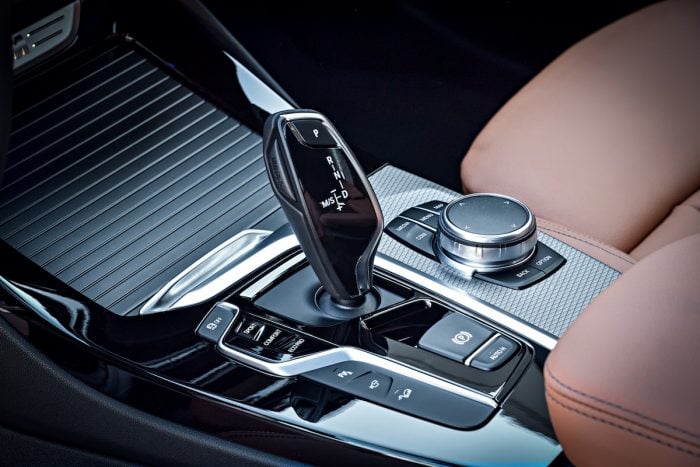 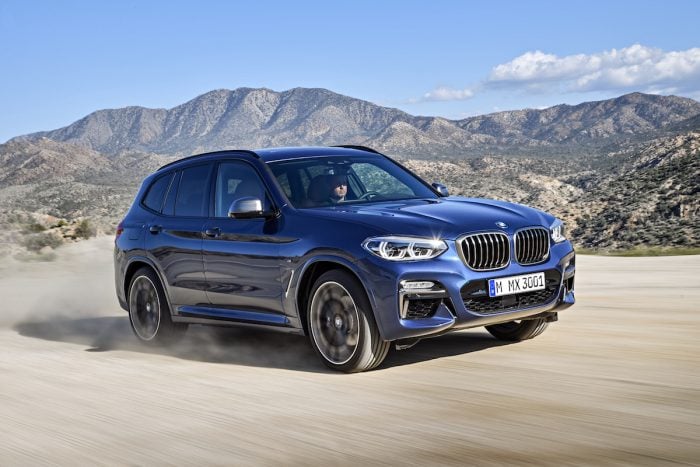 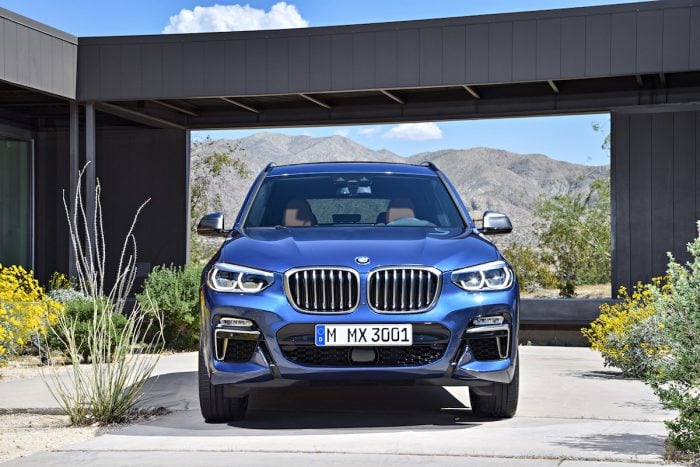 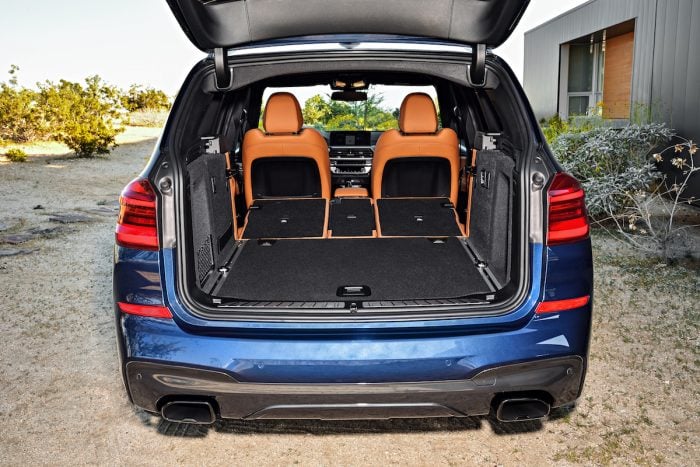 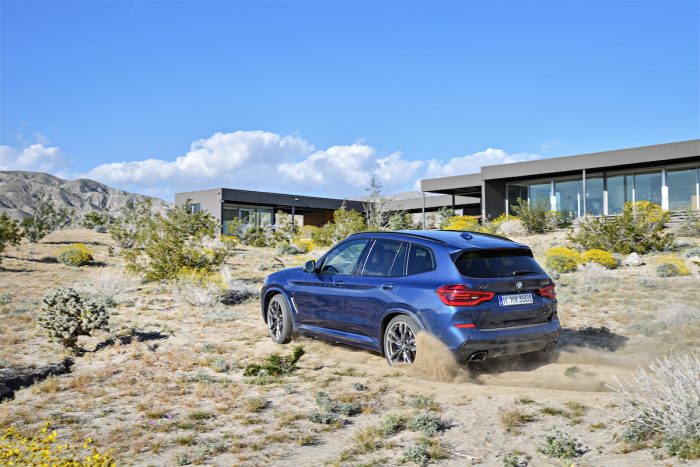 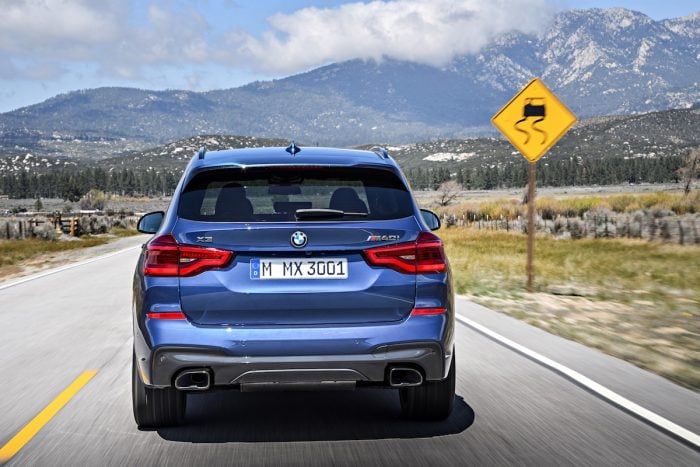 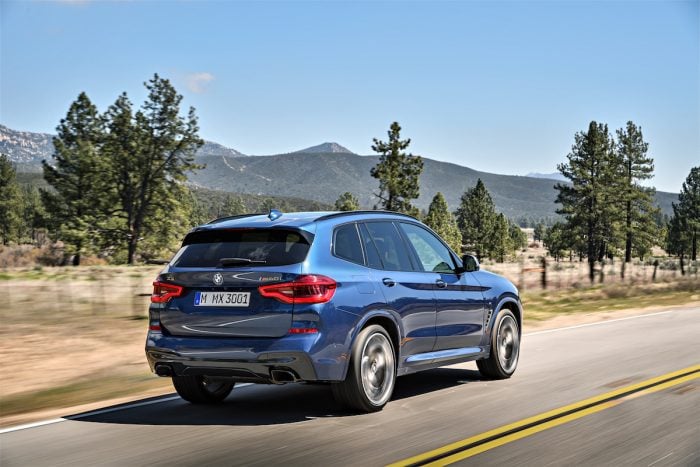 The iconic 3 Series has been going strong for over 40 years, paving the way for sport sedans. Can the newly released 2020 M340i & M340i xDrive keep up?
Read more
BMW X Series

Sporting a lower stance and wider tracks, BMW’s compact luxury SUV with that fastback styling is all-new for 2019.
Read more