Good Reads: F1 Mavericks May Just Be the Ultimate Book for Formula 1 Fans 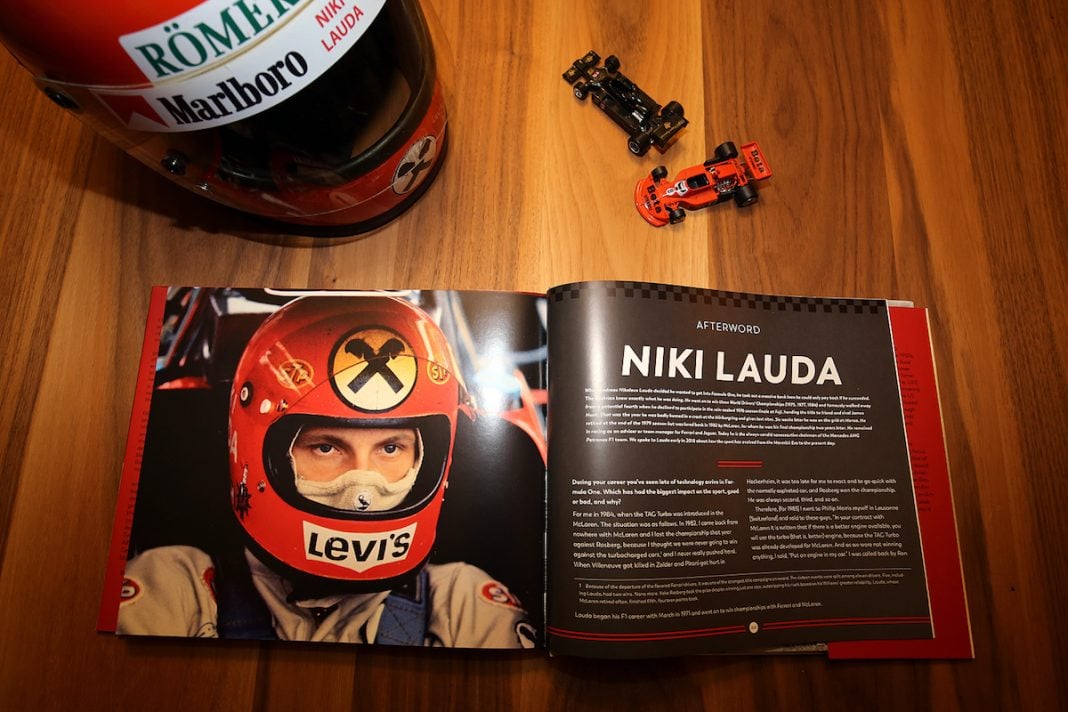 As a photographer I have had the opportunity to get an up close and personal look at some of the greatest racing machines in action and witness some incredible moments at the track, so as I flipped through the pages of F1 Mavericks, I marvelled at what photographer Pete Biro had captured from behind his lens.

Here’s a great interview with Pete from 2015 at Car&Driver, before he passed away late 2018.

F1 Mavericks examines the epitome of motorsport endeavors, Formula 1, during the period of 1958-1982. This was the era of innovation as F1 began to transition into the technological showpiece that we see today.

The front engine design was giving way to more balanced rear engine platforms, and narrow-treaded tires were displaced by enormous and sticky racing slicks. Aerodynamic efficiency was becoming the goal, so all types of wings, foils and down-force generating bits and innovations began to transform the look and feel of the cars. This lead to massive gains in performance and speed, and the pit-lane arms race began.

The book follows the racing calendar year-by-year, chapter by chapter, documenting the evolution of the cars and technology in both pictures and text.  All the great marques are accounted for – Ferrari, Lotus, Ligier, McLaren, Tyrrell, BMW, Honda and Alfa Romeo, as well as more obscure entries like Shadow, Penske, Eagle and Cooper.

We also get to see the rise, trials and tribulations of some of the greatest drivers the sport has ever known, including Jim Clark, Jackie Stewart, Niki Lauda and many others, as well as thorough introductions to some of the men behind these great machines, including Colin Chapman, Gordon Murray and a trickle of others.

The photography is exceptional, at times candid and emotional, but on point and representative of terrific visual storytelling.

Add to this a Forward by Mario Andretti, and an Afterward by Niki Lauda, both written in a clever, multi-page, question and answer format and this book is hard to put down.

Russell Purcellhttps://www.flickr.com/people/autoexposurecanada/
Russell Purcell is an award-winning automotive journalist and photographer based in Vancouver, B.C. His passion for automobiles was sparked at the tender age of six, when a family friend gave the wide-eyed first grader a ride to school in a track prepared Porsche 911 RSR. He continues to fan the flames by building an impressive library of automotive related books as well as a vast collection of interesting automobilia and motoring artefacts. Russell is a member of the Automobile Journalists Association of Canada, and is active on Twitter as RoadTestRuss.
FILED UNDER:
Featured