With its low-line coupé styling and comfortable ride, let's take a step inside the 650-hp Urus 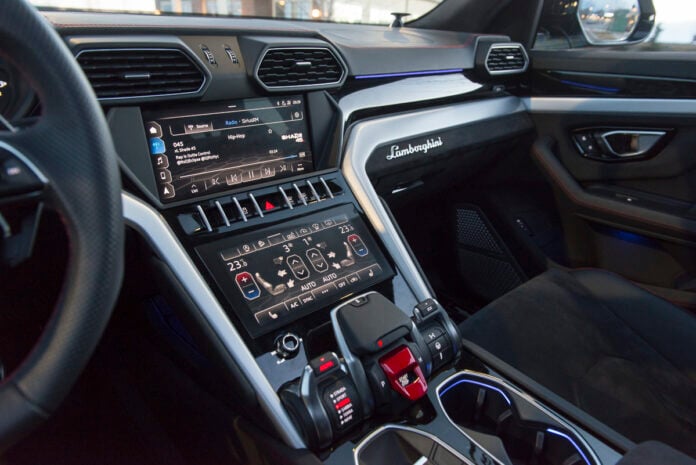 Luxury SUV interiors have stepped up their game but the Lamborghini Urus is on another level. Part 650-hp Italian rocket, part practical family vehicle (yes, really), and 100% opulent, Lambo’s first SUV (aside from the Rambo-Lambo, that is) may have a radical, polarizing look on the outside, but what’s the interior like?

Here’s a closer look inside; interior impressions taken from our full 2019 Urus review.

So, what does the Lambo SUV interior have in store?

The test vehicle’s black Alcantara seats also had the contrast stitching and embroidered Lamborghini shield on the headrests. There were floor mats with leather piping and double stitching and an attractive ambient light package.

In a typical winter, you’ll probably want the heated, multifunction steering wheel with perforated leather inserts but might be able to live without contrast stitching on the wheel.

Also fitted to our car was the optional Bang & Olufsen 3D audio system. B&O’s sound engineers are said to have spent over 400 hours fine-tuning the 21-speaker system for all seating positions and driving conditions. 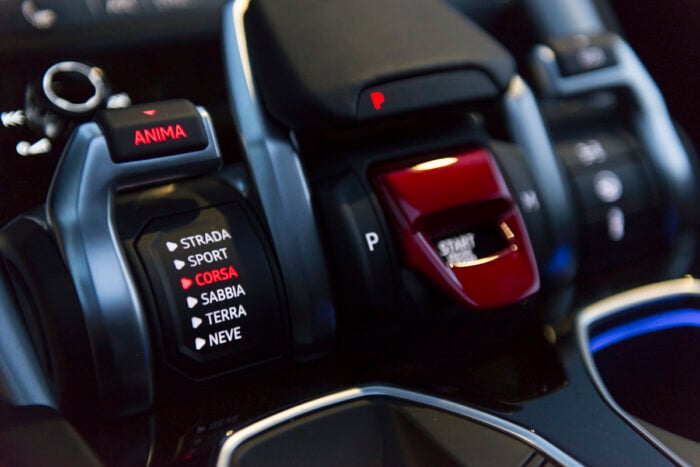 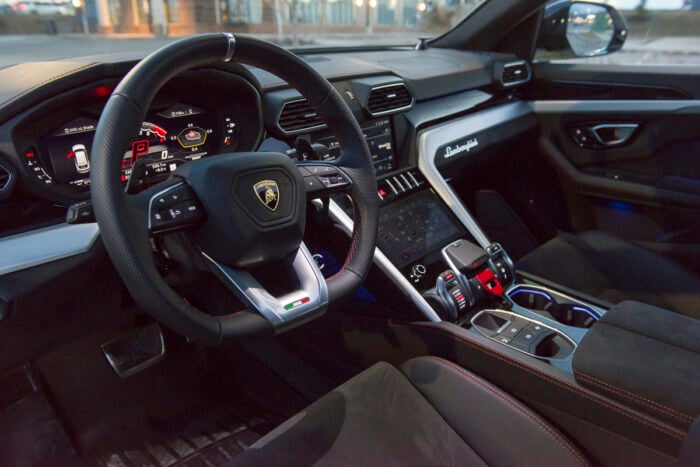 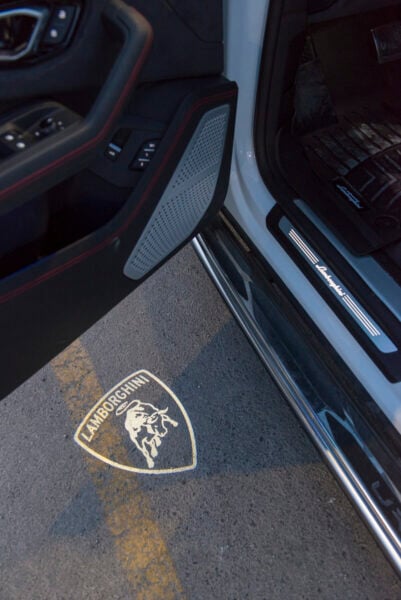 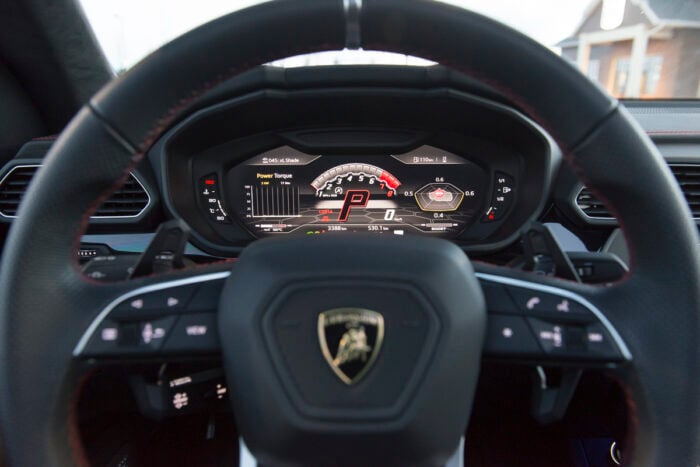 Full review of the 2019 GMC Yukon SLT Graphite Edition - an aging full-size SUV turns to black magic to bolster appeal. But it's expensive. Is it worth it?
Read more
2019 SUV Reviews

We like the new RAV4’s more substantial appearance, but that look hints at a driving character that’s less refined than the outgoing model.
Read more
Lamborghini

A redesigned 2020 Highlander is coming so is the 2019 mid-size SUV model worth buying? We review the popular, mid-range Highlander XLE trim.
Read more

This Low & Menacing 1968 Lamborghini Espada Rat Rod Is On...