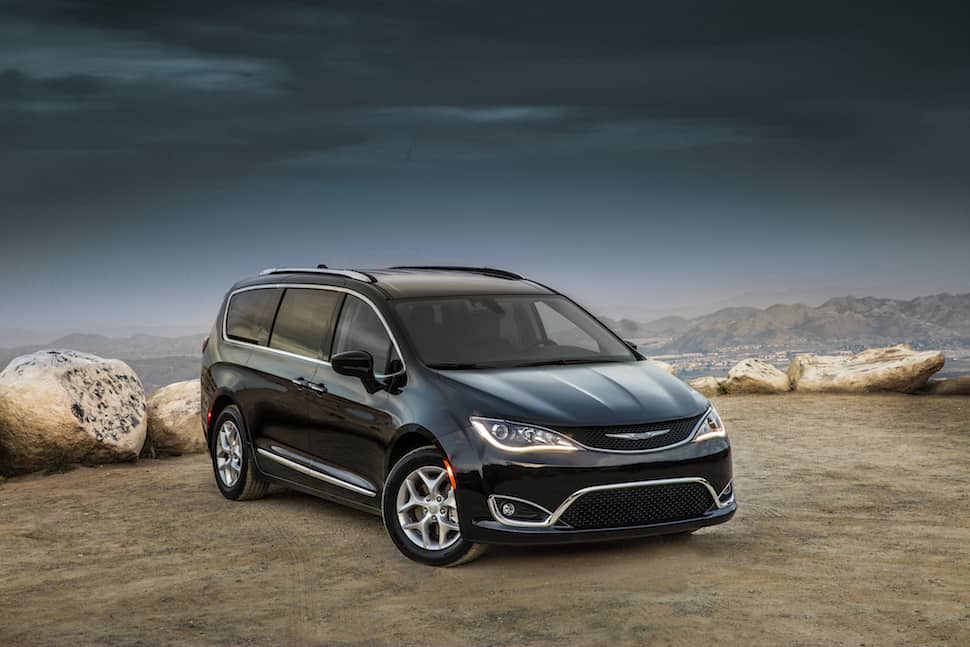 The Chrysler Pacifica is leading a strong charge revitalizing the long, lost minivan segment since it debuted a year ago. And now, adding new Touring and Premium trim levels to the industry’s first plug-in hybrid electric minivan.

Pacifica Touring Plus Pricing: US and Canada

The 2017 Pacifica Touring Plus is currently on sale at dealers.

Main features of the new Touring Plus model

Inside, families receive three-zone automatic temperature controls, sunshades in the second and third rows, and a universal garage opener up front.

Chrysler is throwing in a $995 single overhead DVD player for free for customers upgrading to the larger 18-inch wheels and the 8.4-inch Uconnect touchscreen system, which to us, sounds like a win-win for families across the board.

While it’s only been a year since the Chrysler Pacifica has been on the market, FCA has wasted not time offering families a good range of model options. Right now, six trims are available: LX, Touring, Touring Plus, Touring-L, Touring-L Plus and Limited.

The Automobile Journalists Association of Canada (AJAC) has revealed the three finalists in each of 12 vehicle categories that will ultimately determine the 2019 Canadian Car of the Year and Utility Vehicle of the Year.
Read more