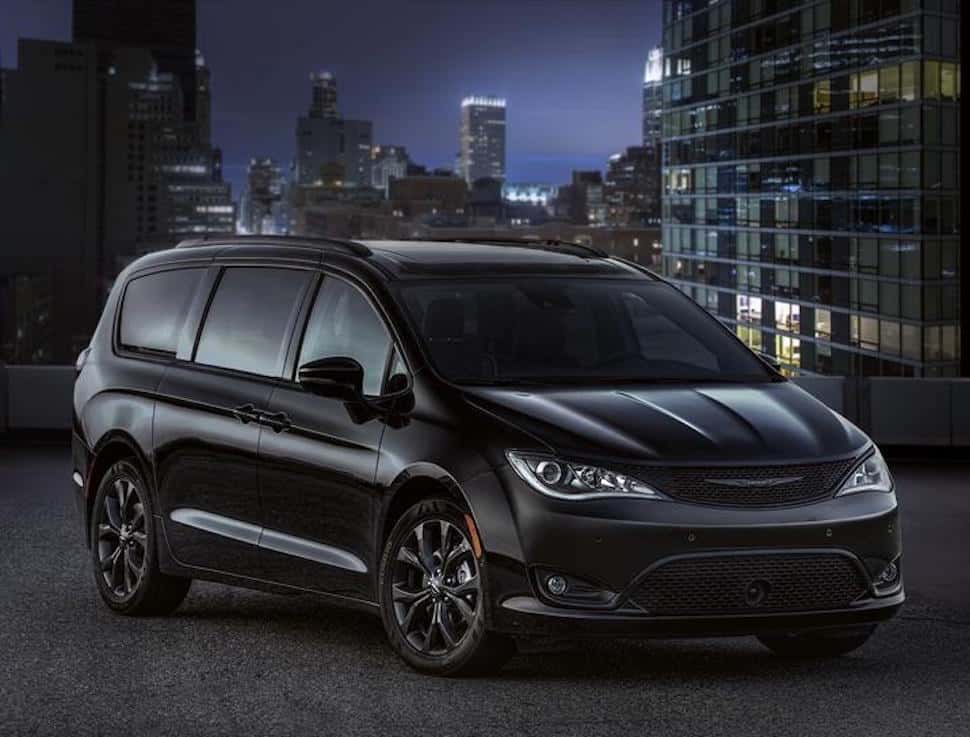 For all those parents on the fence about a minivan but considering the 2018 Chrysler Pacifica as their next family hauler, maybe the new S Package will sway them. The Pacifica has hit the ground running since it launched in 2017, winning awards, reinvigorating a long lost segment, and above all, making Minivan Dads cool again. And now, a package that ramps things up with a sporty appearance package.

As Chryslers puts it, “The Pacifica’s S Appearance Package takes that style to the next level and offers our customers yet another unique personality that further differentiates Pacifica from the rest of the segment.”

First glance, it’s clear Chrysler was out to make their leading van a more sporty, athletic Pacifica with a darker undertone — something that’s a bit unfamiliar in the world of minivans today, but will most likely appeal to consumers. Inside, all the interior elements are fully black — from the front overhead console, headliner, visors, and second- and third-row cargo lighting bezel, to the A-pillar trim and centre console. Seats are black with Light Diesel Grey accents with an “S” logo; the steering wheel finds grey stitching and black accents for a sportier look, while grey stitched and anodized ‘Ice Cave’ bezels are on the instrument panel and door trim. Available on all 2018 Pacifica Touring Plus, Touring L, Touring L Plus and Limited models, S Packaged equipped Pacifica models will hit dealer showrooms later this fall, but shoppers can put in pre-orders starting this week.

The S Package is priced at US$595 or C$995 MSRP. According to Chrysler’s press releases in US and Canada, the 20-inch Black Noise wheels can be added to any model equipped with the S Appearance Package for an additional US$995 in the United States or C$600 MSRP in Canada.

For 2018, the Pacifica also gets some upgrades including a standard 7-inch touchscreen, Apple CarPlay and Android Auto as standard, optional 4G LTE Wi-Fi available later next year, and an upgraded Uconnect 4 system. 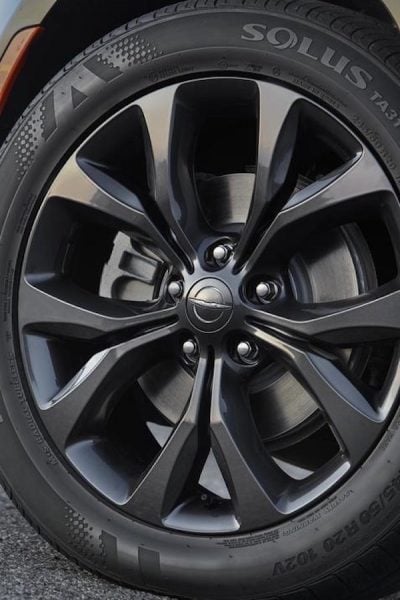 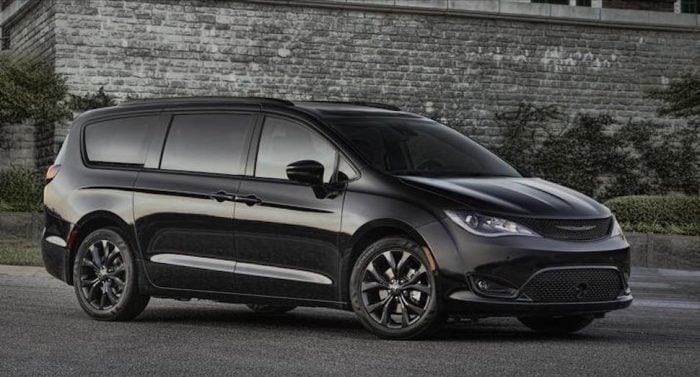 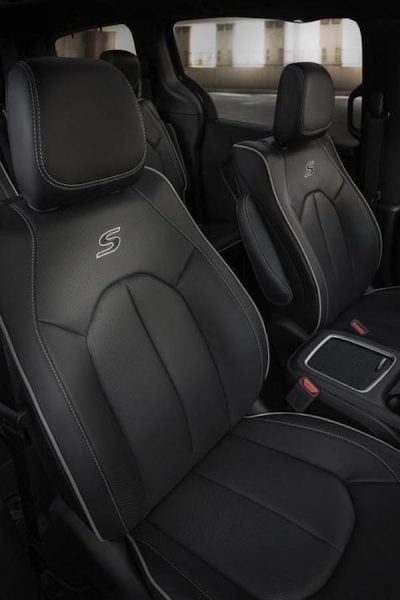 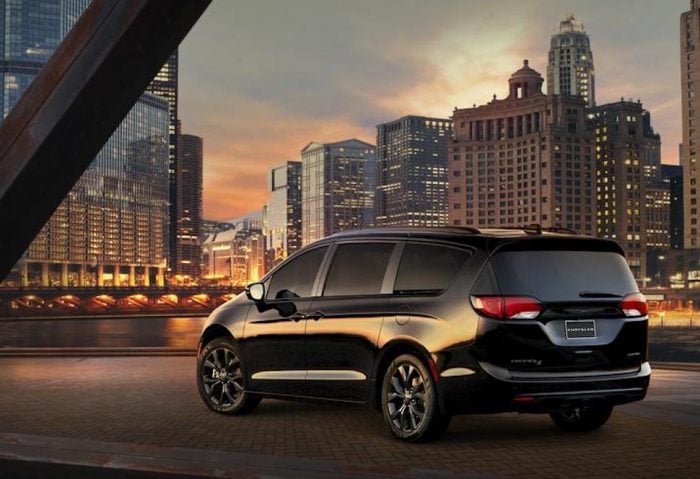