We hit the road with the range-topping 2017 Nissan Pathfinder Platinum still in its 4th-generation 4 years running - but now, Nissan's mid-size SUV does gains some tweaks suited for today's families. Here's a closer look. 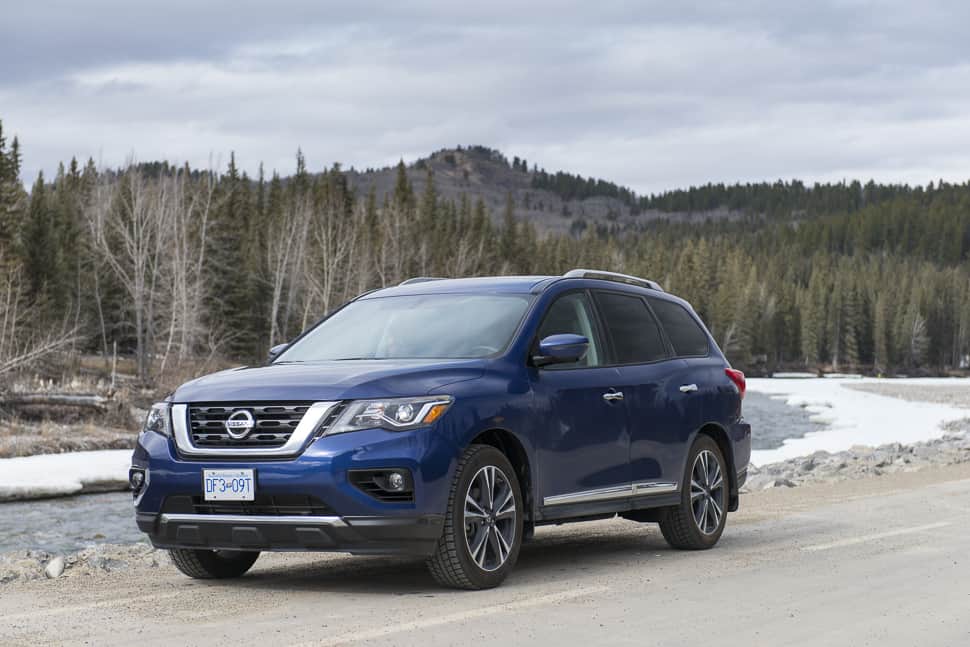 Equipped with new engine technology that enhances power output and a slightly redesigned front and rearend, the 2017 Nissan Pathfinder is aiming for a moderate position within the 3-row crossover SUV. Indeed, given the price and overall options, the 2017 iteration does not tend to compete against top-end adversaries like Chevrolet Tahoe or Dodge Durango.

The 2017 Pathfinder is still in its fourth-generation since 2013. Over the course of four years, most exterior design changes have been done mainly to improve aerodynamics, and in turn, better efficiency.

The new Pathfinder borrows the V-Motion grille (which adds better cooling) and the boomerang like headlights extending slightly towards the front fenders. Within the headlights are LED daylight running lights and optional LED matrix lights (standard on the Platinum trim).

Turn signals have been elevated to the rearview mirrors. These are complimented on the rear by redesigned tail lights. In terms of large body elements, the front and rear bumper were redesigned to give a bolder accent to the overall image of the crossover; the changes are accompanied by a more pointed, aggressive hood.

For 2017, Nissan Pathfinder gets two new sets of wheels, featuring 18 and 20-inch aluminum alloy rims. The larger wheels are only available with the platinum trim.

Mostly, the inside of the 2017 Nissan Pathfinder features relatively small but effective changes. On one hand, the cup holder design slightly altered to accommodate mug handles, the front bin is now illuminated and another USB port has been added to the central console.

Regarding the infotainment, the Advanced Drive Assist Display found in the middle of the instrument cluster now brings more car-related data to the driver. The 8-inch touchscreen display is now standard on all trims and has pairing abilities with smartphones via Bluetooth and is capable of receiving voice commands.

The cargo area (including passenger space) rates at 4.921 liters (173.8 cubic feet). Space is rather accessible due to a flat floor and easily foldable third row seats.

In terms of comfort, higher trims offer heated front seats, leather upholstery, Tri-Zone automatic climate control and an infotainment system with screens mounted on the headrest of the second row.

Probably the biggest change in the 2017 Nissan Pathfinder lineup is the revised 3.5-liter V6 engine which comes with direct injection. This adds another 24 horsepower to the power output, rating the unit 284hp and 259 lb-ft of torque.

While Nissan states that the new V6 features up to 50% new components, it must be noted that these aren’t necessarily new parts, but rather outsourced from other power units already developed by the automaker.

Since the power output has increased, the 2017 Pathfinder has a new total towing capacity of 6000 pounds.

As for transmission, drivers can choose between 2WD, Auto or 4WD lock – a feature not available on competitor models. However, the overall transmission performance rated lower than competition in real-life tests of the previous Pathfinder model.

With a more powerful engine unit and revised design both on the inside and the out, the 2017 Nissan Pathfinder promises large amounts of interior space and better performance on or off the road. 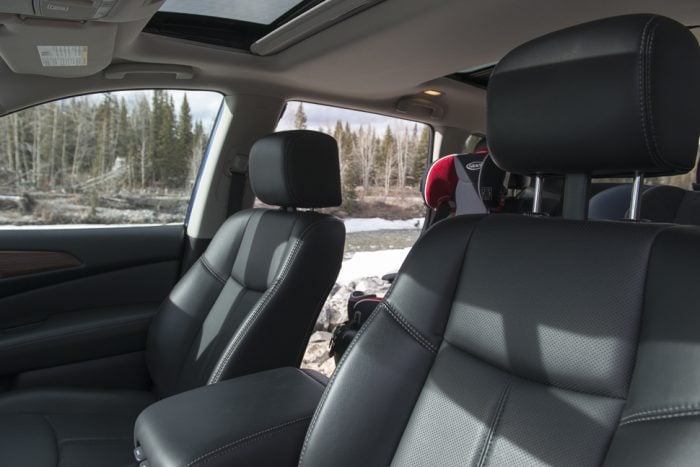 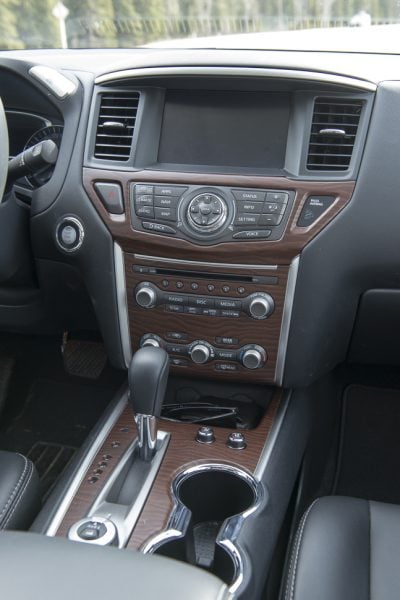 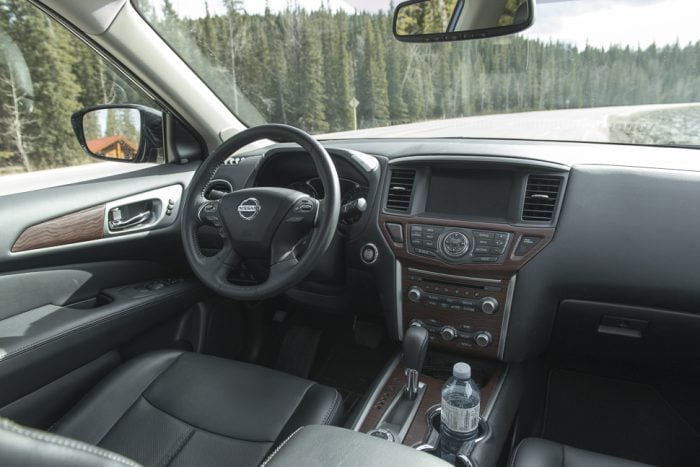 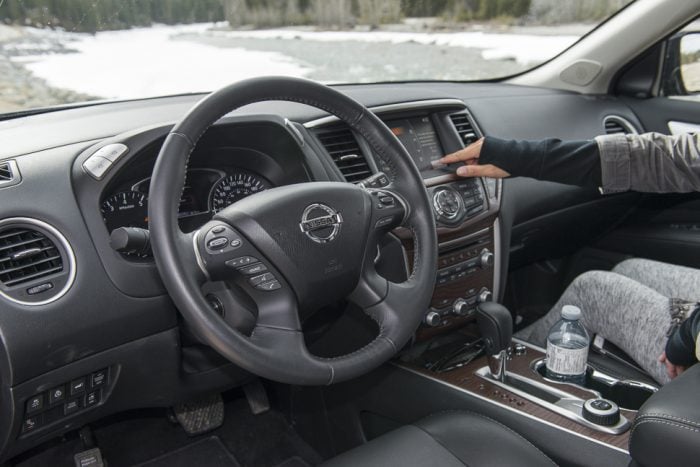 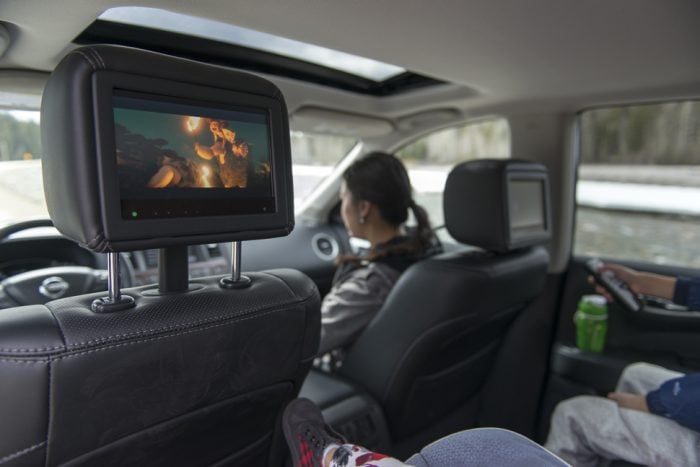 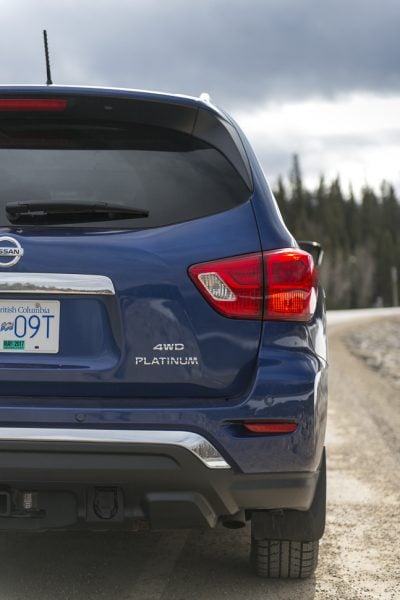 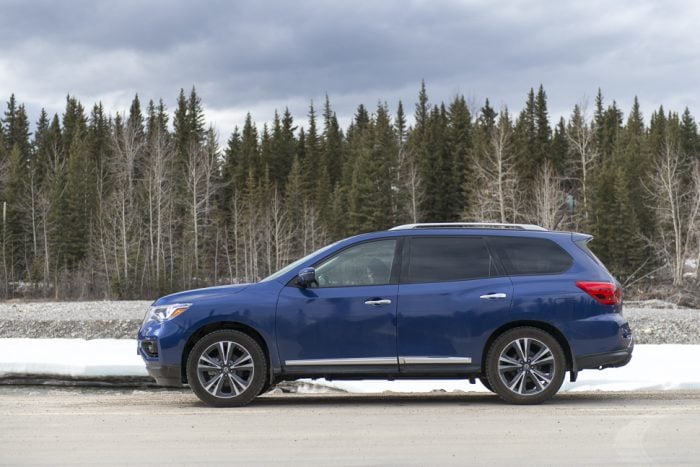 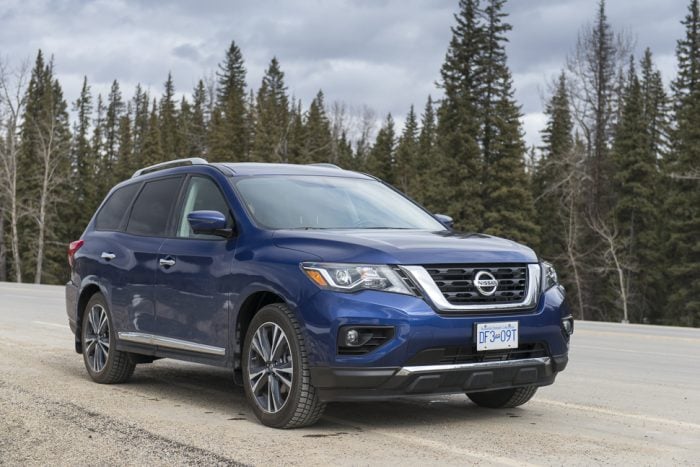 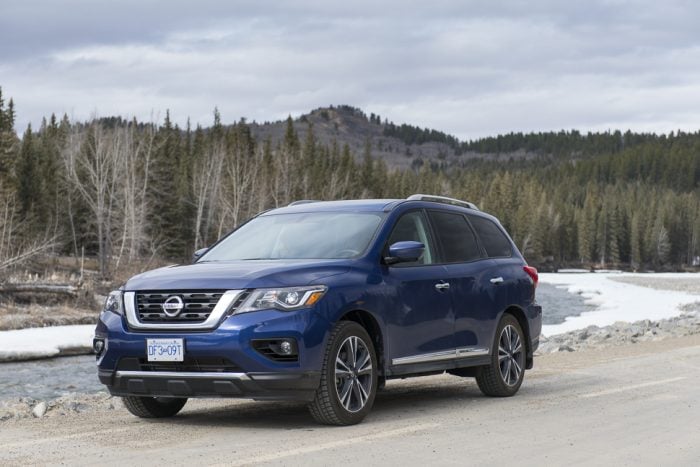