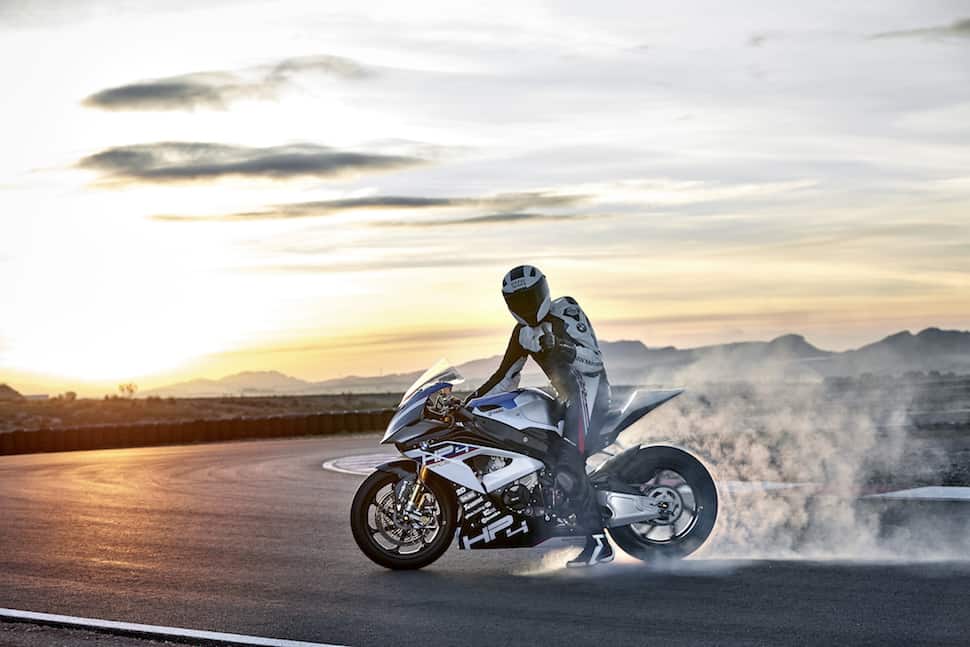 After teasing us last fall with a carbon made superbike concept, the BMW unveiled the new carbon fibre HP4 Race. With only 750 units available and a spec sheet that looks way better than a World Superbike machine, the BMW HP4 Race might be the baddest race bike money can buy. It can be used only on track and it’s the first series production motorcycle in the world to feature a carbon-fibre frame.

BMW claims their new HP4 is modified to perfection and we intend to believe them only by analysing the numbers. Featuring a carbon fibre frame, carbon wheels, carbon fairings and no rear frame makes it a featherlight machine – only the MotoGP bikes can stand the weight challenge.You don’t get very often a series bike equipped with an aluminium gas tank and lithium-ion battery. The kerb weight of 171.4 Kg and 146 Kg dry is lighter than the factory World Superbike Championship bikes.

The refined power plant delivers 158 kW (215 Hp) at 13900rpm and inherits the specifications of the Endurance and WSBK bikes. The EURO4 exhaust system is replaced by a full line Akrapovič. The power delivery is now ensured by a close ratio racing gearbox that also includes spare pinions and sprockets. The electronics list is a bit longer for the new HP4 Race. Besides the Shift Assist Pro for precise up and down shifting, the Dynamic Traction Control is now adjustable – 15 levels programmable for each gear and the Engine Break is also adjustable for each gear. If this is not convincing enough the new HP4 features Launch Control, Wheelie Control, Pit Lane Limiter and a state of the art 2D dash that works as a data logger. The front suspension is provided by Öhlins – FGR 300 upside-down fork in the front and a Öhlins TTX 36 GP on the rear. The braking system is updated with Brembo GP4 PR monoblock brake callipers and Brembo T-type brake discs. With racing rear sets and and race fairings the new HP4 is ready to hit the track as it leaves the dealer floor.

The new BMW S1000RR raises the bar in the matter of lightweight and ready to perform superbikes. It’s the first series bike to come up with these numbers and features. The main competitor will be the carbon made Ducati Supperleggera if Ducati will manage to build it as a series motorcycle. [via] 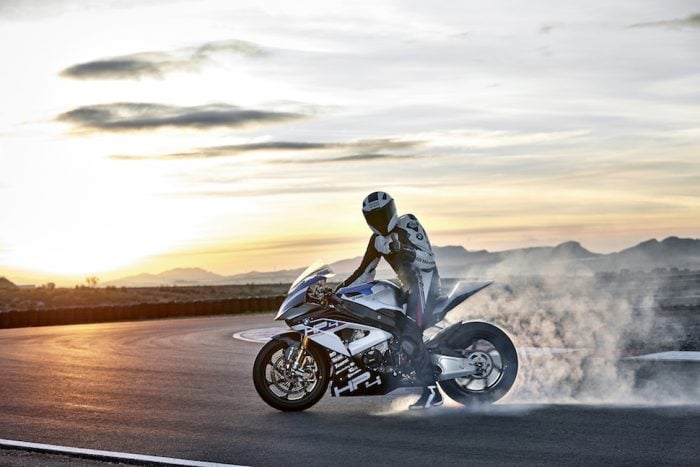 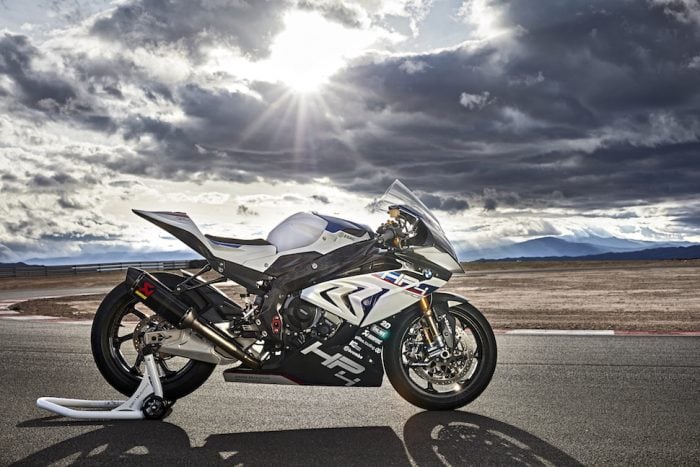 The cruiser market offers a number of choices with builders turning out new renditions of the staple motorcycles. For beginners, here are 5 best options.
Read more
BMW