Love for a forgotten motorcycle. The younger generations will likely not recall the days of the scrambler motorcycle. This was a wholly unique genre from the 1970s where street bikes were adapted by users for off-road riding. In other words, they were built to scramble up and down the rugged off-road landscapes.

These bikes were originally pushed aside in favour of more formally made off-roaders, but now there is hope for revival, with this Honda Scrambler helping to lead the way.

The creator of these Honda Scrambler designs, Brazil-based Leo Porfirio, tried multiple styles for the frame, but in the end favoured a simpler look with clean and contemporary lines. It’s designed with the Venturi Principle in mind, with side vents to create an aerodynamic build that would boost performance.

Porfirio imagines these new Honda Scramblers in different designs, including GP Cream combining cream and grey and a brown leather seat; CB Tribute which features classic silver colours in the fuel tank with red/white/blue flare, as well as the Scarlet RD which is a mixture of scarlet red and titanium grey, with tones of glossy black.

Each design is meant to evoke different Honda eras and styles. The GP Cream is reminiscent of more vintage styles, but with new life; the CB tribute is a nod to the Honda CB which was formerly one of their most ubiquitous models in the 1970s and 1980s, and finally the Scarlet RD which is the modern choice: fashionable, sporty and sexy.

These may only exist as renderings right now, but with the right support perhaps these retro scramblers will make a comeback.

Some other more recent scramblers we like and worth checking out include the Triumph TR6-inspired Steve McQueen 1200 Special Edition, the Ranger & Nomad by Norton, and this Royal Enfield Classic 500 Stealth Edition. 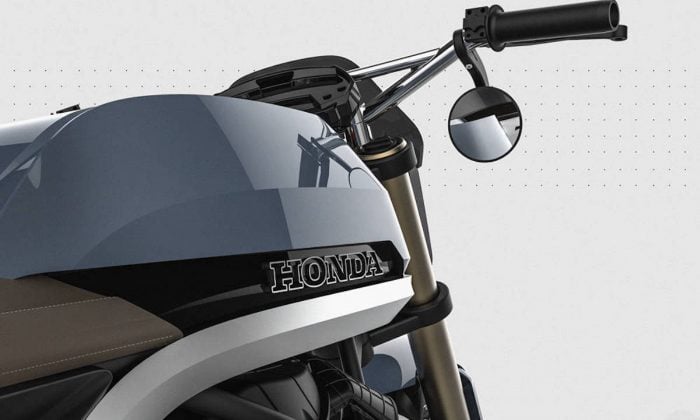 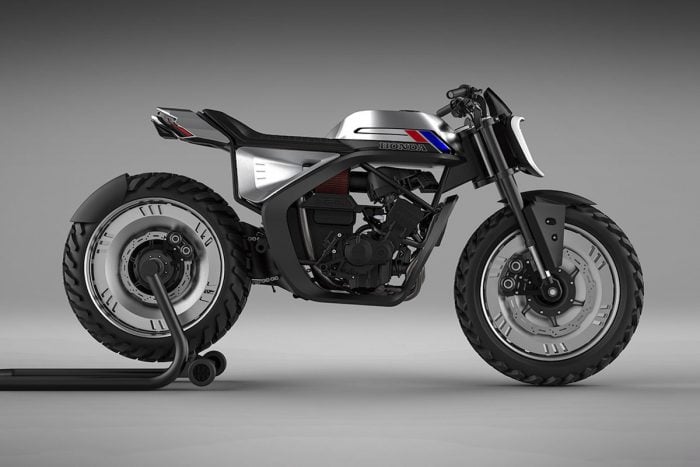 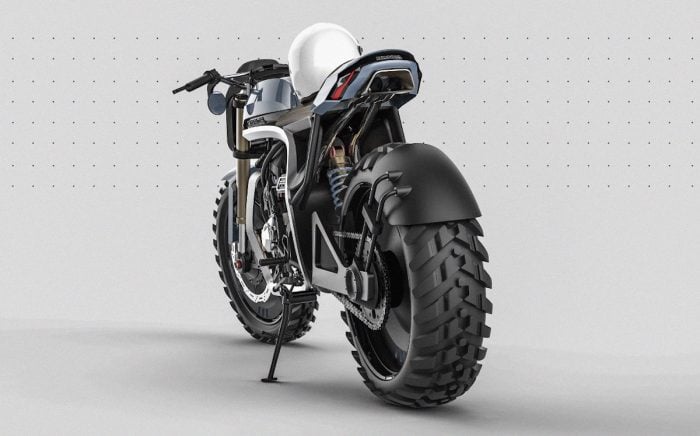