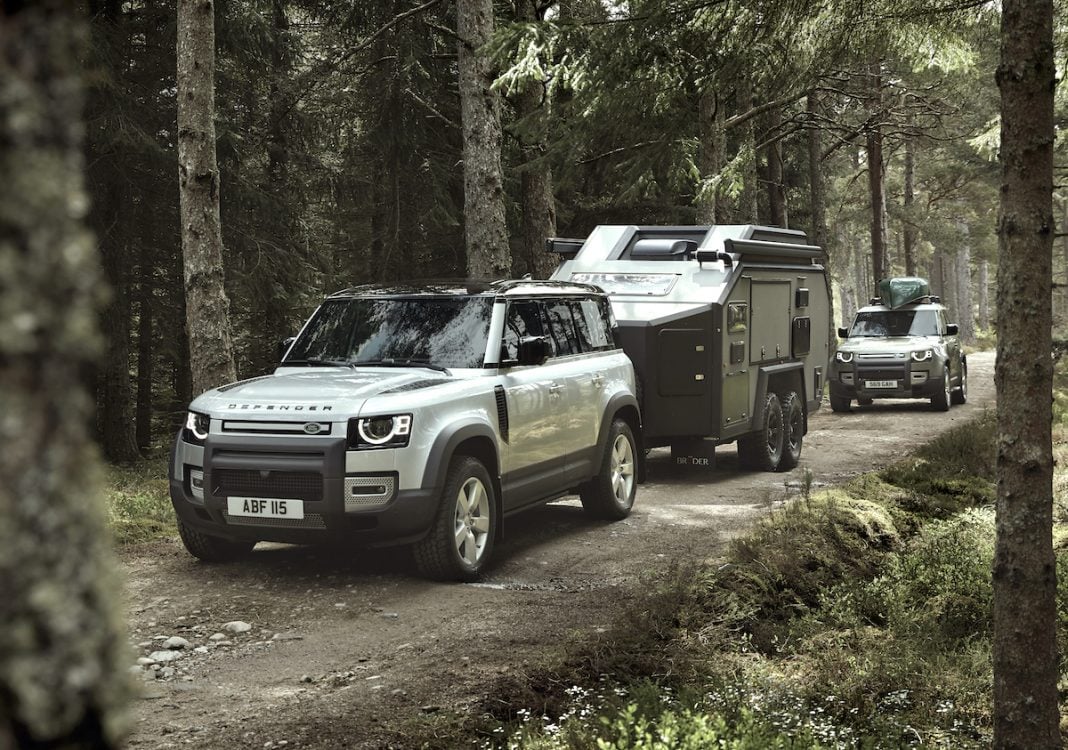 We knew ages ago the new Defender was coming, sprinkled with a plethora of teaser photos along the way including the Red Cross testing in Dubai, and a vague glimpse with the LEGO Defender Technic launched late June.

Finally, the 20-year hiatus is over for the iconic 4×4, making its official debut in a somewhat dramatic fashion at the Frankfurt Auto Show descending an extreme 42-degree incline, broadcast live to a global audience — and, we have full pricing for its dealership arrival set for spring 2020.

Not a fan of the new 2020 model? Check out these badass classic versions instead.

US Pricing for the 2020 Defender

Canadian Pricing for the 2020 Defender

Hit up the official Defender page here to learn more including packages and accessories.