A special edition of the original 500-hp Rezvani Tank Back in October 2017, we got a look at the Rezvani Tank — a 500-hp tactical urban vehicle like a Toyota FJ on steroids. But hey, when a $178,000 street-legal fighter doesn’t cut it, the California-based company just introduced a special version with the Rezvani Tank Military Edition.

For something running on tracks, there’s always the Dual-Tracked Ripsaw EV2 Personal Tank.

On the surface, both versions of the tank look the same; but this Military Edition ramps up the protection and ballistic properties. Powered by either an optional 707-hp V8 powerplant from a Dodge Hellcat or the standard V8-powered 500-hp model, this special edition combat SUV adds an explosive protection undercarriage, bulletproof body armour, B7-rated bulletproof glass, and thermal night vision, just to get started. Basically, a bad-ass urban tank for the super loner or introverts? Starts at $295,000US for the ultimate alone-time for when that 5 o’clock traffics hits.

Check out the company’s site to learn more about the Rezvani Tank Military Edition. 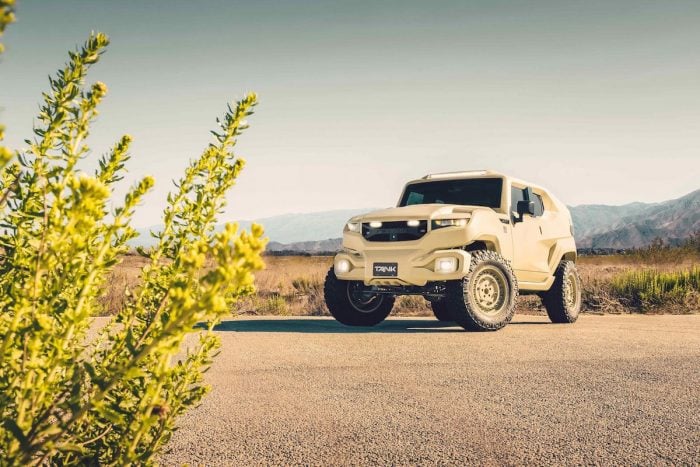 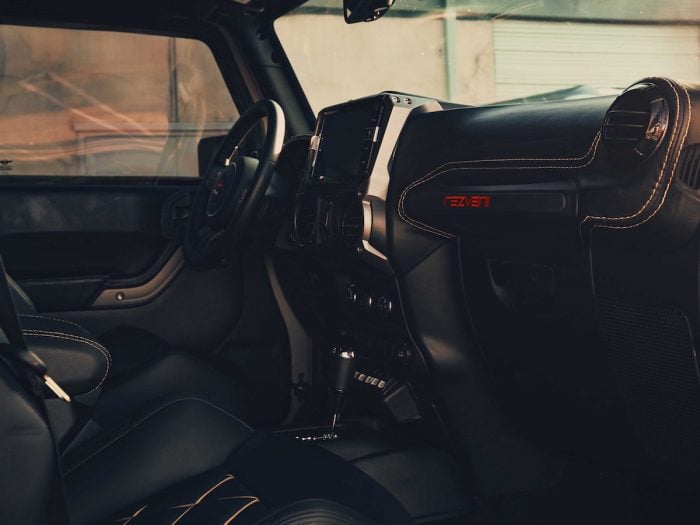 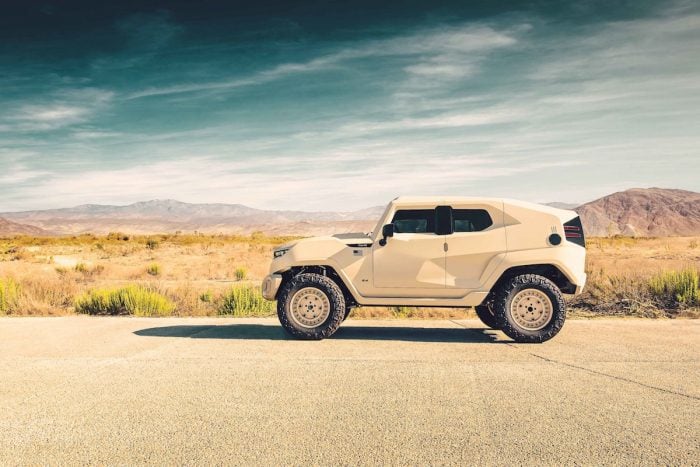 22 Best & Most Badass Off-Road Vehicles, SUVs, and Adventure Machines of 2017

Amee Reehalhttp://www.ameereehal.com/
Shooting cars professionally since film was a thing, Amee's work has appeared in various outlets including NBC Sports, Chicago Tribune, SuperStreet, GlobeDrive, MotorTrend, and others. He's the managing editor & founder of TractionLife.com. Find him travelling, spending time with his kids and family. Or golfing, poorly.
FILED UNDER:
FeaturedAdventure VehiclesTactical Vehicles