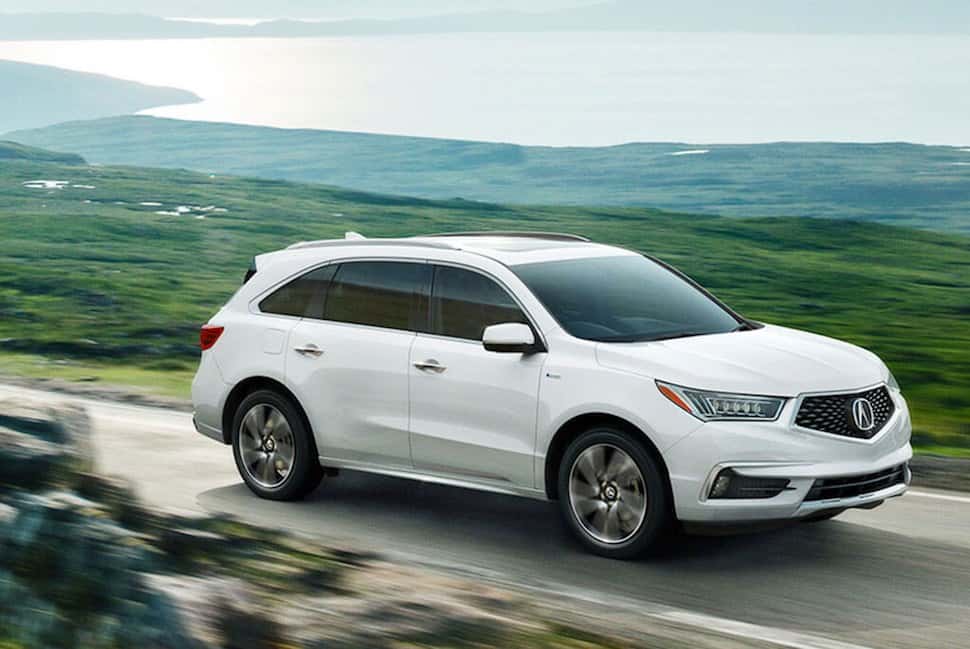 It’s been nearly to twenty-years since Acura debuted their top-selling MDX mid-size utility to the market. And now, the Japanese automaker announced a hybrid version of the model — Acura’s first-ever hybrid SUV, in fact. The new 2017 Acura MDX Sport Hybrid finds a 30-hp bump coupled with a 45 percent higher EPA city fuel economy rating as compared to the conventionally-powered MDX SH-AWD.

Hauling the family in a three-row SUV has it’s advantages in terms of space and cargo. Add the benefits of a three-motor Sport Hybrid Super Handling-All Wheel Drive along with the always-on capabilities of electric torque vectoring, mom and dad will have more things to smile about.

The 2017 MDX Sport Hybrid finds power via a 3.0L V6 gasoline engine making 257-hp, paired to three-electric motors that round out the hybrid setup, but more importantly, offering that instant torque for a more responsive and vivid driving experience.

The transmission is 7-speed dual-clutch tranny, as standard, that provides those quick shift gears void of a torque converter which ultimately improves efficiency. The Automobile Journalists Association of Canada (AJAC) has revealed the three finalists in each of 12 vehicle categories that will ultimately determine the 2019 Canadian Car of the Year and Utility Vehicle of the Year.
Read more
Acura