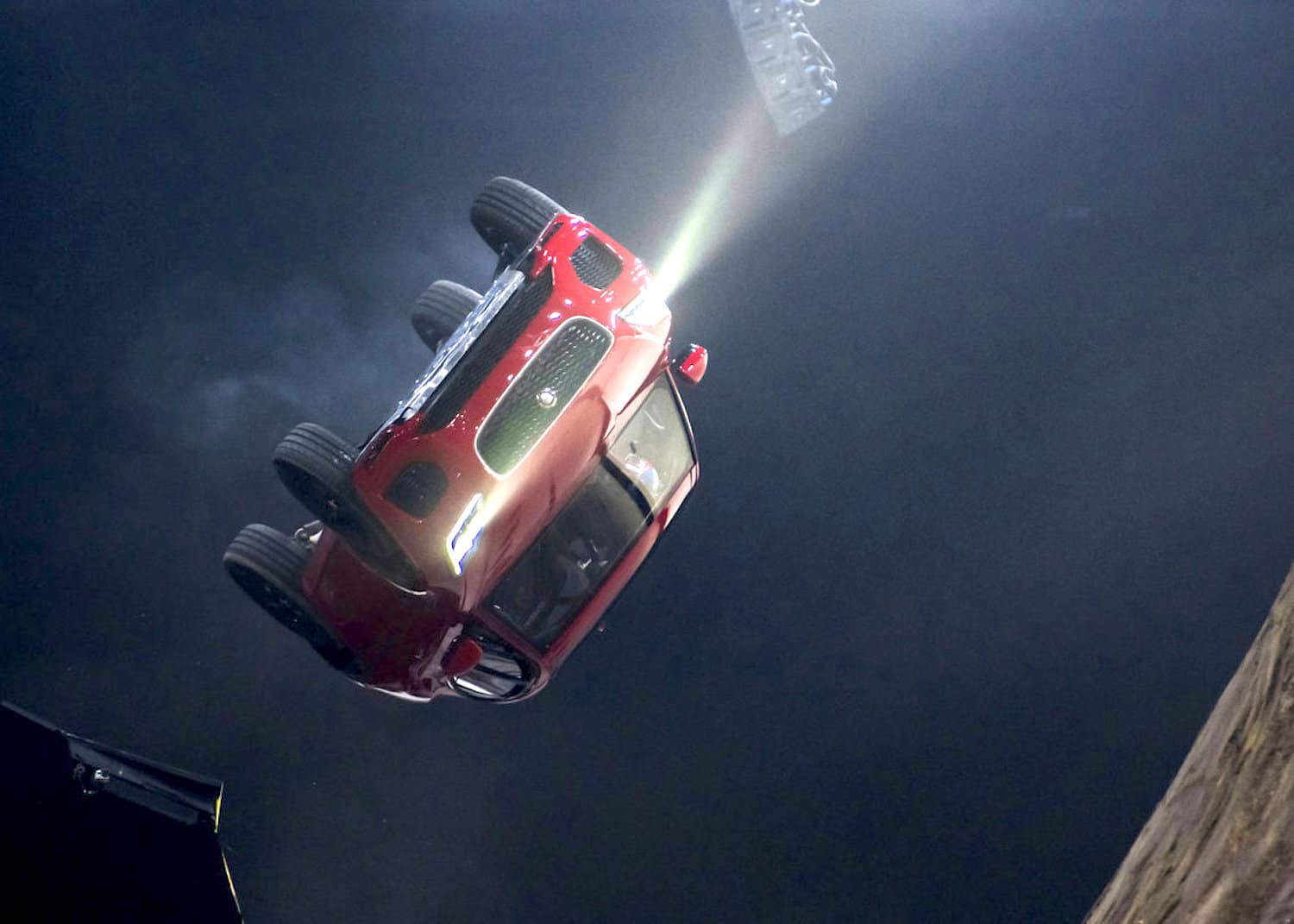 Clearing over 15-metres and twisting 270-degrees, movie stunt driver Terry Grant throws a 2018 Jaguar E-PACE through the air. And lands it.

How do you demonstrate and prove to the world the agility, precision, and performance of your all-new compact sport utility? Jump it, do a Hot Wheels style mid-air corkscrew, and set a Guinness World Record. Now that’s how to say Hello for a global launch.

The Jaguar E-PACE now officially holds the title for the Furthest Barrel Roll in a Production Vehicle, inspired by the movies and most iconic of car stunts.

Completing an impressive 270-degree barrel roll clearing 15.3 metres of distance with a 160-metre run-up at UK’s ExCel venue in London, Jaguar wanted to prove their Art of Performance philosophy, which included just over two years of work across four continents to ensure the E-PACE’s extreme durability.

Piloted by movie stunt driver Terry Grant, who holds 21 Guinness World Record titles, Terry experienced a G-Force of 5.5 during the 270 degree twist, and required a 160-metre run up to hit the air at the correct speed.

As Terry puts it, “As far as I am aware no production car has ever cleanly completed a bona-fide barrel roll and therefore it has always been an ambition of mine to perform one ever since I was a boy. After driving the Jaguar F-PACE in the record-breaking loop-the-loop, it has been amazing to help launch the next chapter of the PACE family in an even more dramatic dynamic feat.” The E-PACE for everyday drivers

For the rest of us — just driving like normal people doing mundane tasks like hitting up the grocery store and maybe hitting the odd pothole along the way — the F-TYPE-inspired 2018 E-PACE is the newest member of Jaguar’s SUV family, joining the all-electric I-PACE Concept both unveiled this year.

An SUV with sports car looks, the 2018 E-PACE finds power by a choice of either a 300PS Ingenium petrol turbo engine or a 150PS Ingenium diesel. 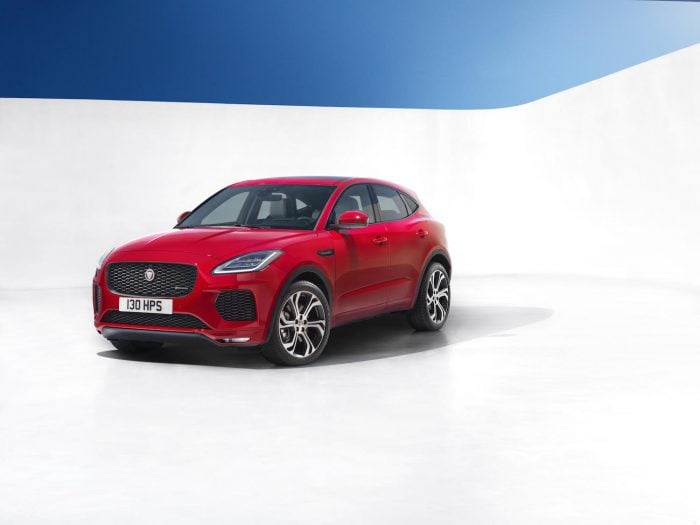 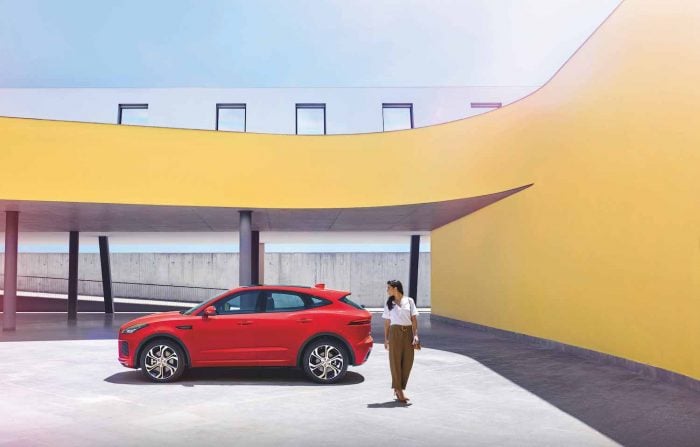 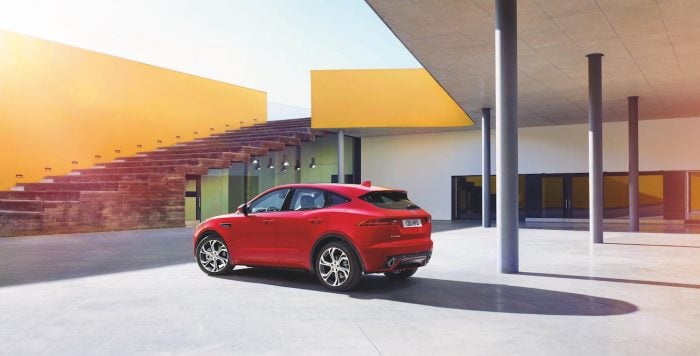 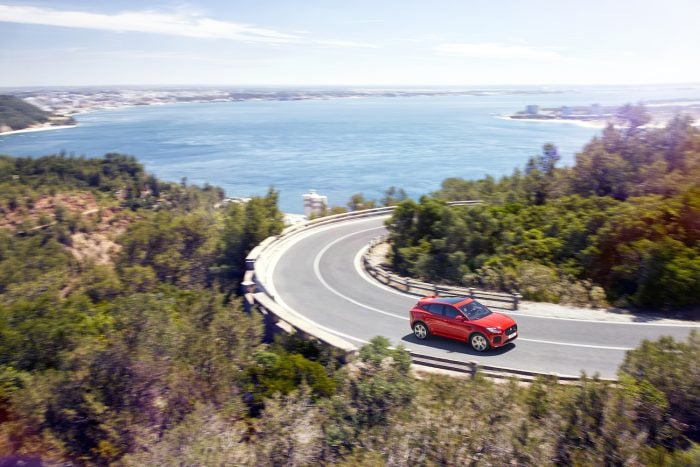 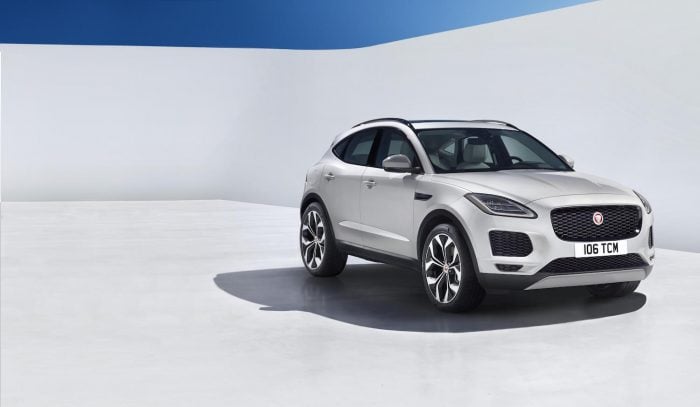 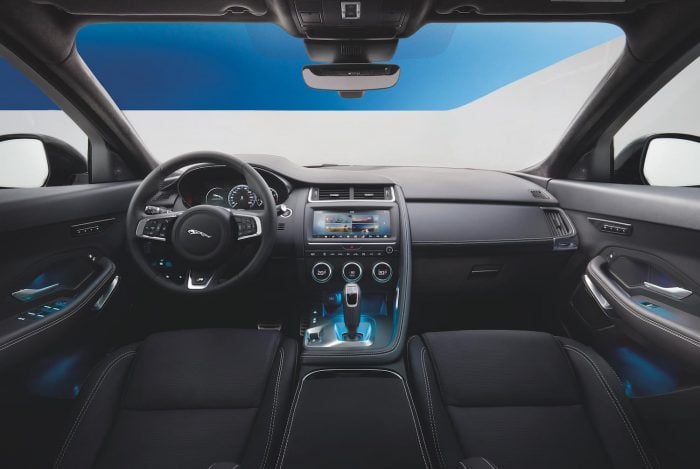 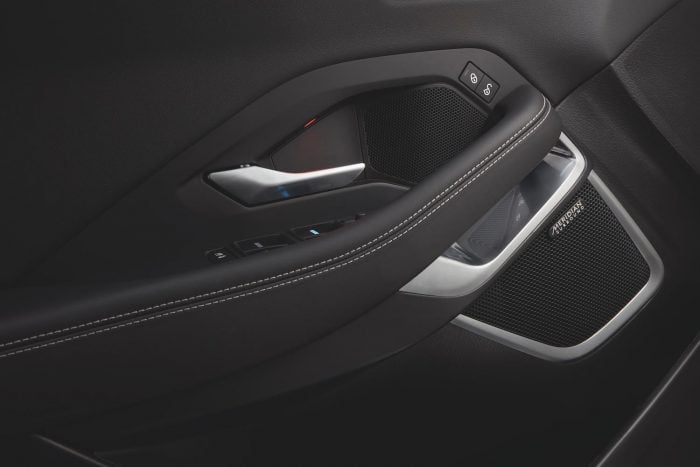 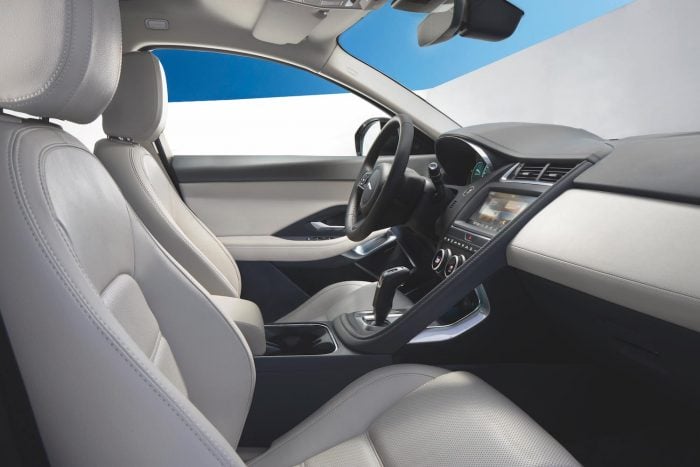 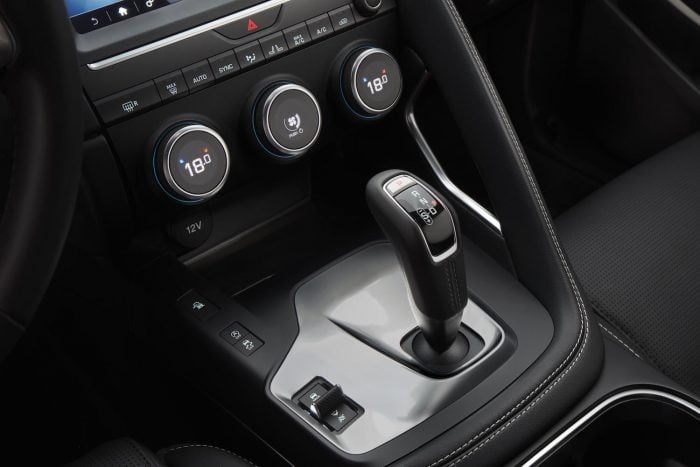 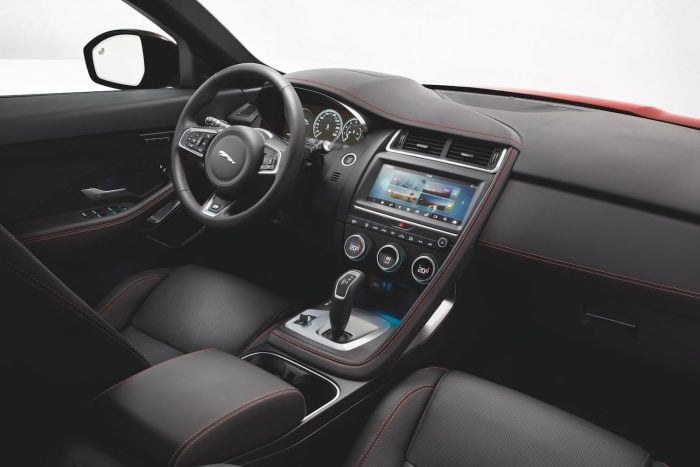 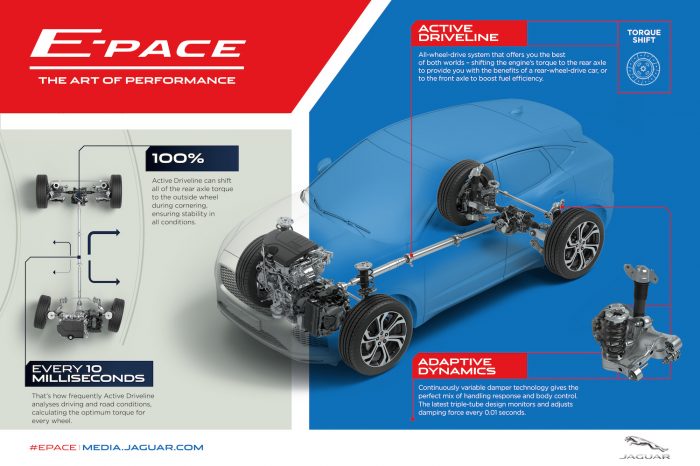 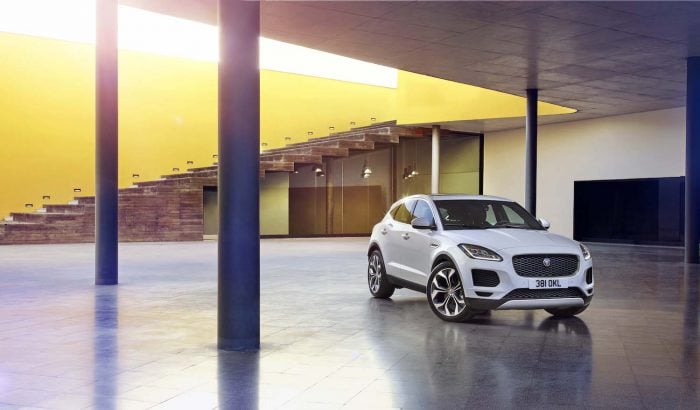 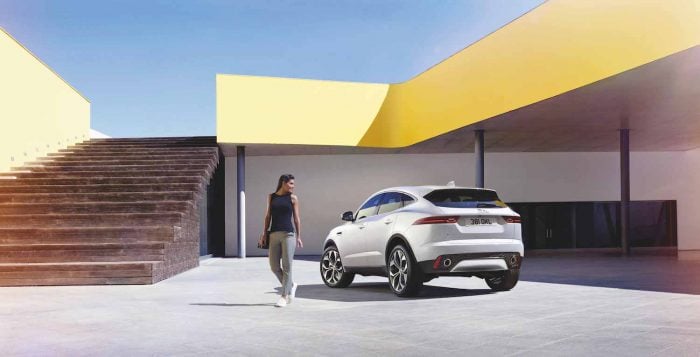 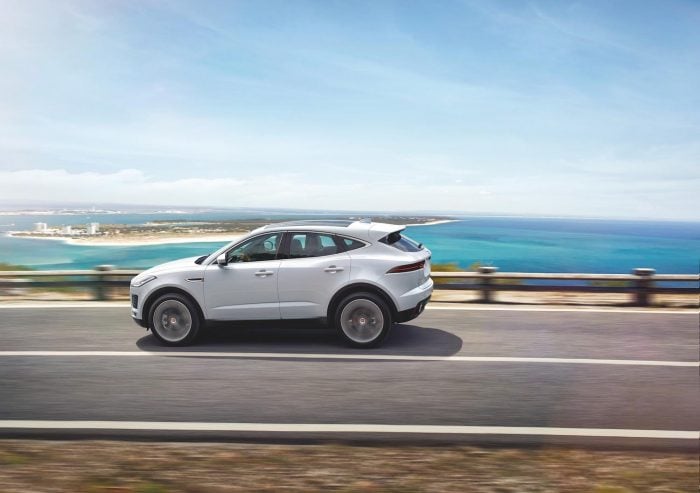 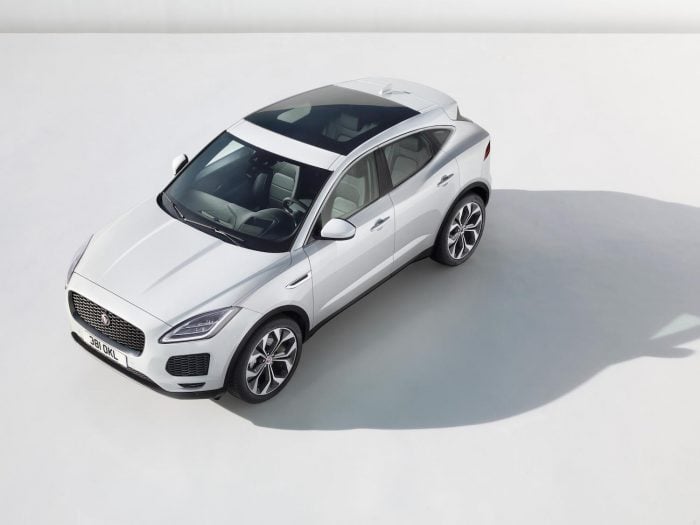 2019’s Fastest SUV in the World Comes from Britain

Got an old Jagaur E-type to convert into an all-electric roadster? Or looking to buy one new? Jaguar Classic begins production with deliveries in 2020.
Read more
Culture

What will 2040 look like? Perhaps something like the Future-Type Concept, unveiled today at the 2017 Frankfurt Motor Show.
Read more
Jaguar

The XE is Jaguar’s entry level offering but sure doesn't feel like it. We review the 2017 Jaguar XE 2.0d R-Sport and 3.5t R-Sport.
Read more
Jaguar

Jaguar partners with pro tennis champ Milos Raonic to help promote their brand and commitment to tennis. And yes, Raonic gets an F-PACE.
Read more