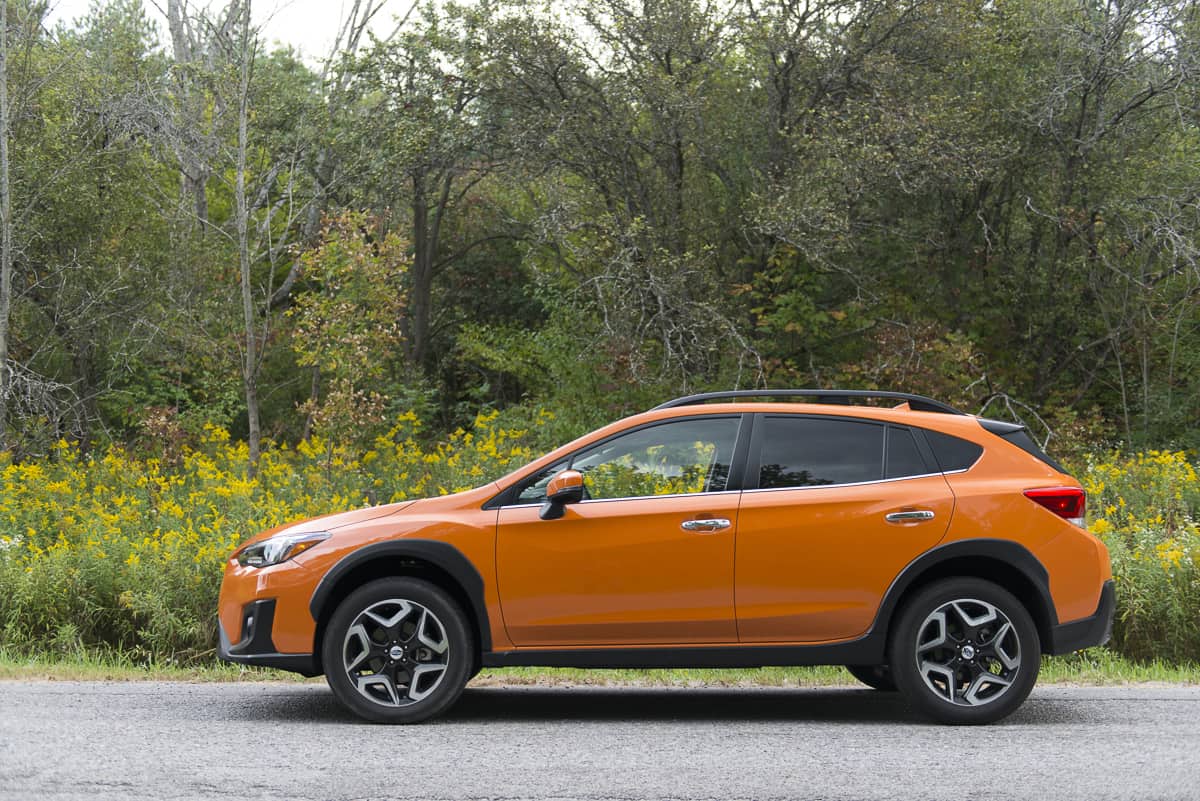 We knew a Subaru hybrid was in the works and now it’s official. The 2019 Crosstrek Hybrid will be the Japanese automaker’s first-ever plug-in hybrid (PHEV). For a company that caters to the outdoor, off-road, all-wheel drive enthusiasts, we’re a bit surprised it took Subaru this long.

And on the other end of the spectrum, the new Subaru SUV in full-size form will be going on sale anytime now.

Expect the new Crosstrek for 2019 to offer the same nimble capability and rugged looks but with obviously significantly improved fuel efficiency when it arrives at dealerships late 2018.

Partnering with Toyota, the 2019 Crosstrek Hybrid integrates its renowned all-wheel drive and BOXTER engine with the Toyota Hybrid System (THS) – all built on the new Subaru Global Platform.

The hybrid trim arrived at US dealership late 2018 so you’re good to go if you’re considering picking one up. Expect to pay US$34,995 starting MSRP for the PHEV version.

Canadians will need to wait for 2020 Crosstrek Hybrid

Up North, the news is bitter sweet. Originally, Subaru stated Canadians would not be getting hybrid flavoured Crosstrek. But now they will, as a 2020 model year on sale later this year 2019. We’ll guess this compact hauler will do well in British Columbia and Quebec, specifically. Official Canadian pricing inbound.

2021 Forester starts at under $30,000 in Canada while adding more standard features