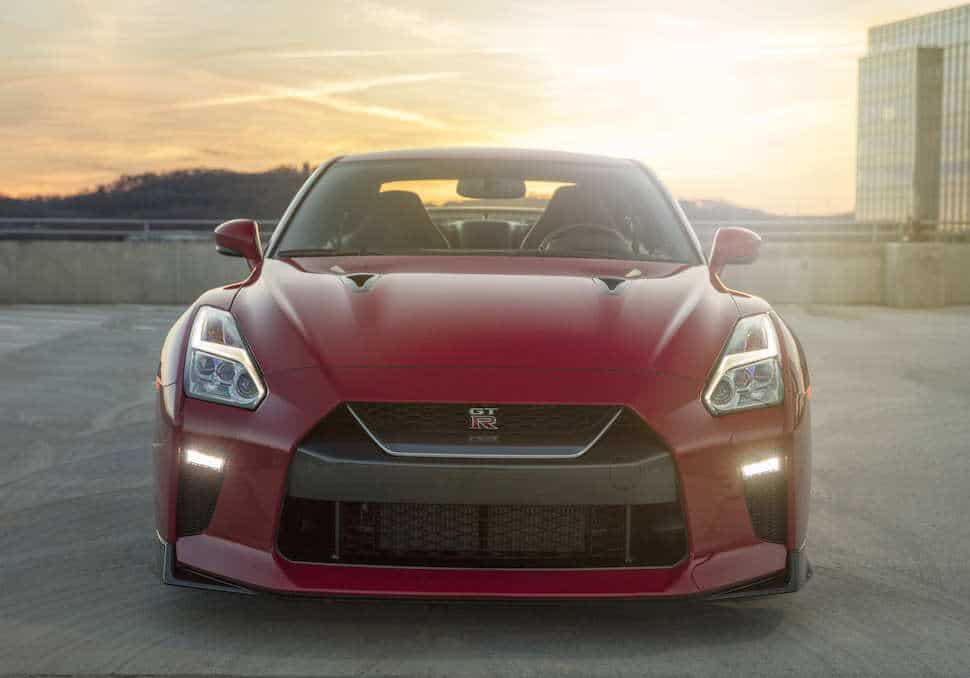 It’s been a good year for the Nissan GT-R fans. Both the GT-R Premium and GT-R NISMO got major refreshes earlier this year. And now, North Americans can get behind the wheel of the new 2017 Nissan GT-R Track Edition: a 565-hp version designed to deliver a higher level of performance than the GT-R Premium.

Inside, the cabin finds high-grip Recaro buckets surrounded by a race-inspired red and black environment. Typically, track cars are stripped of all the tech and consumer niceties, but owners probably won’t complain about the standard NissanConnect with Navigation, Mobile Apps and Services, and the standard rearview monitor. Sound duties are covered by the standard Bose audio sound system with Active Noise Cancellation and Active Sound Enhancement technologies, all to filter out unwanted noise for those sensitive passengers.

Pricing starts at $127,990 US and goes on sale late summer 2017 by order only at GT-R certified Nissan dealers nationwide.

Learn more about the 2017 Nissan GT-R